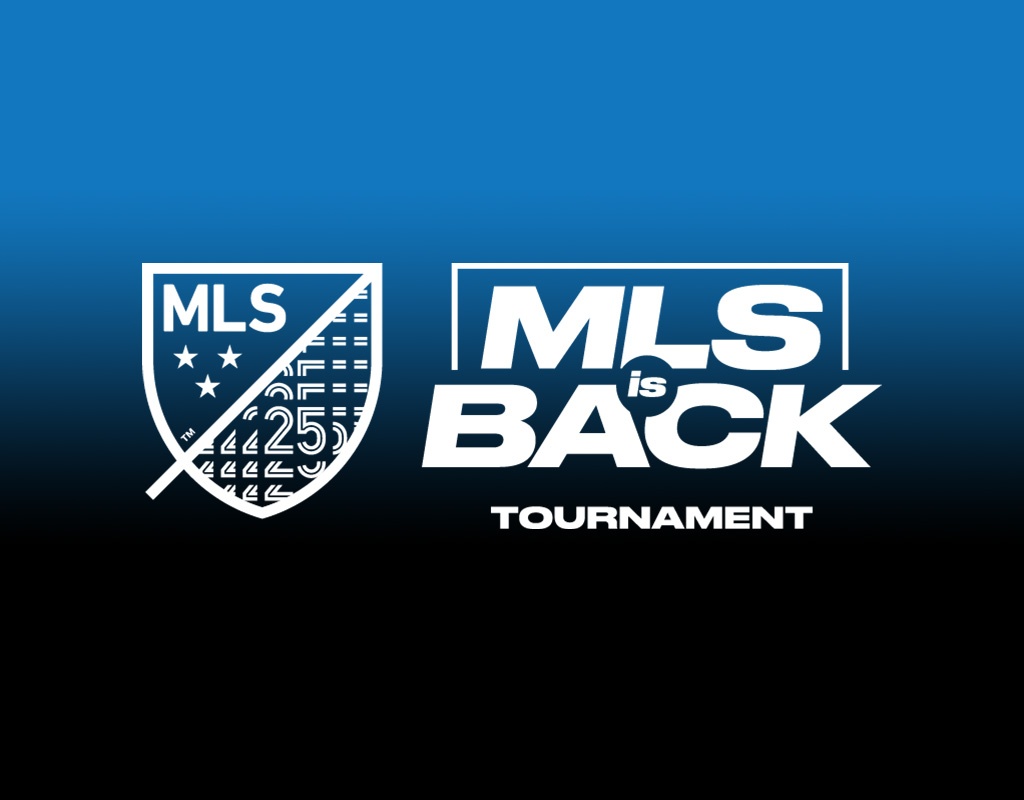 MLS is Back! What You Need to Know about the Orlando Tournament

Major League Soccer has released details about their “MLS is Back Tournament.”

Games will begin Wednesday July 8th at the ESPN Wide World of Sports Complex. Teams can begin arriving on June 24th. Teams must arrive in Florida no later than seven days before their first match.

Start times will be 6am, 5pm, and 7:30pm Pacific Time. League officials have stated that the vast majority of games will be played in the evening. Schedules and broadcast details have not yet been announced. Television and game schedules will likely be set for “prime time” viewing for fans in the teams’ home markets.

Group Round, Then Knockouts & Finals

Teams will drawn into groups on Thursday, June 11th at 12:30pm Pacific Time.

The following teams will be top seeds in their groups and will not have to play against each other in the group round:

After the group round, the round of 16 will follow. Knock-outs will continue until the final on August 11th.

There are a few modifications away from a standard tournament format.

Teams will be allowed five substitutions instead of three during each game. Three of the subs can happen during play, and an additional two can be made at halftime.

If knock-out games end in a tie, there will be no extra time. Teams will go straight to PKs.

All games televised. No fans

All games will be fan-free and televised through Major League Soccer’s broadcast partners. Expect games mostly on ESPN and Fox channels, just as in previous MLS seasons.

To help catch up from the missed season so far, games during the group round of the “MLS is Back Tournament” will count towards regular season points. Three points for a win, one point for a tie, no points for a loss. All will be tallied towards the MLS regular season.

Games will resume in teams’ home markets after the tournament, to finish out the 2020 MLS season. Details for the rest of the MLS season have yet to be announced.

Winner gets a spot in Champions League and $1.1million

Major League Soccer announced that the winner of the MLS is Back Tournament will be given a birth in Concacaf Champions League. The winning club will also be awarded $1.1 million.

With the draw on Thursday June 11th and more details coming every day, stay tuned to SoccerNation for the latest updates!