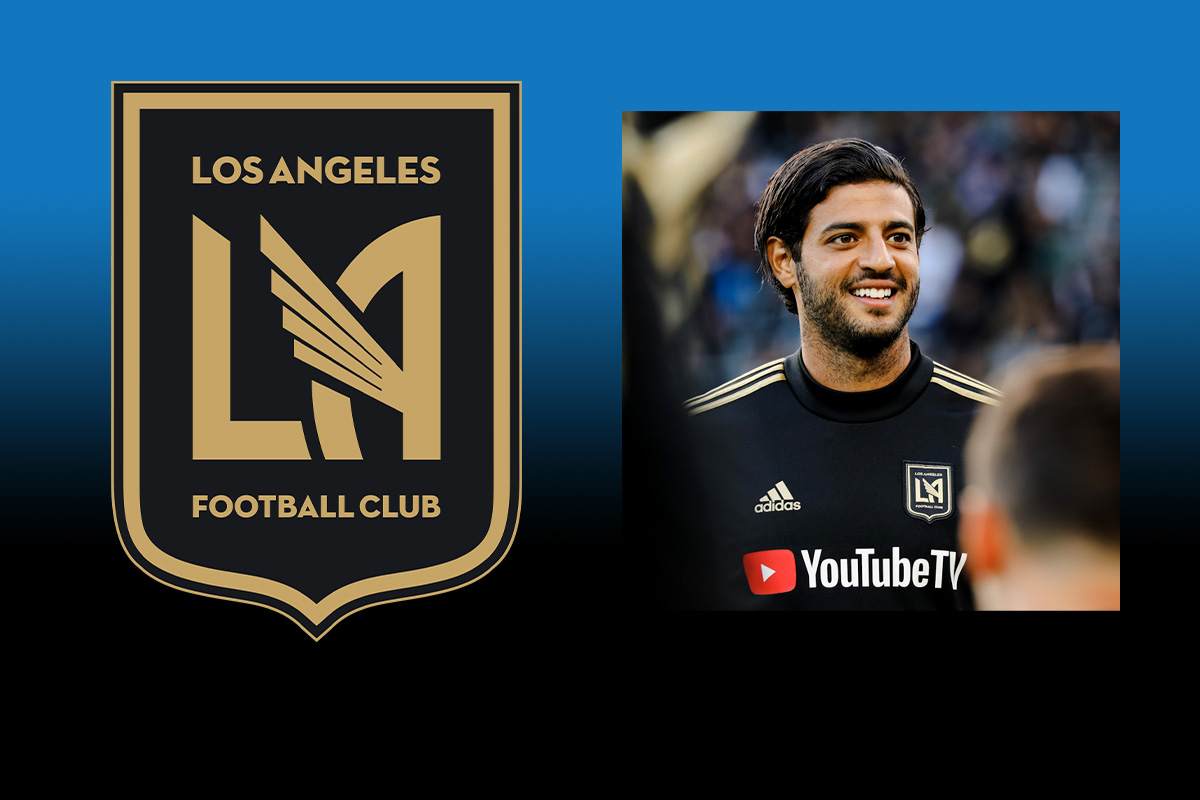 Martinez went on to set the new single-season lead at 31. Unlike Lassiter’s and Wondolowski’s long-lived records, Martinez might only be enjoying one short year at the top of the record charts.

Vela ties Martinez at 31 and has one game left

During their 1-1 draw at Minnesota United last weekend, Vela tied Martinez’s record. Vela scored his 31st goal for the season with his signature left-footed curler into the far post:

One game remains in the regular season. LAFC will be hosting Colorado Rapids Sunday at “The Banc” in downtown Los Angeles. Vela has one game left to break his tie with Martinez and stand alone at the top of the single-season scoring chart.

Whenever Vela scores, the 3252 loses their collective mind — and their left shoes. Everyone in the North End of LAFC’s stadium removes their left shoe and lifts it in the air to celebrate along with their star.

Will Vela break the record Sunday? We shall see…

Vela is sitting on 31 goals, but LA Galaxy‘s supernova, Zlatan, is still in the picture. Ibra has 29 goals on the season, and LA Galaxy plays their final regular season game in Houston on Sunday afternoon. You’d be a fool to think that Zlatan couldn’t possibly catch Vela. With a hat trick Sunday, Ibra could catch and pass Vela on the scoring chart.

LAFC and LA Galaxy have both clinched playoff spots, with LAFC securing first place in the Western Conference weeks ago.

Sunday’s Los Angeles games will be all about the superstars. Who will come out on top of the league with the single-season scoring record?

Whatever happens, I’m just hoping that we are blessed with a playoff edition of EL TRAFICO. LAFC and Galaxy meeting in the playoffs would be a dream come true for me (and for TV advertising sales departments, I’m sure).

all photos by me, Carey Schumacher for SoccerNation and Soccerloco