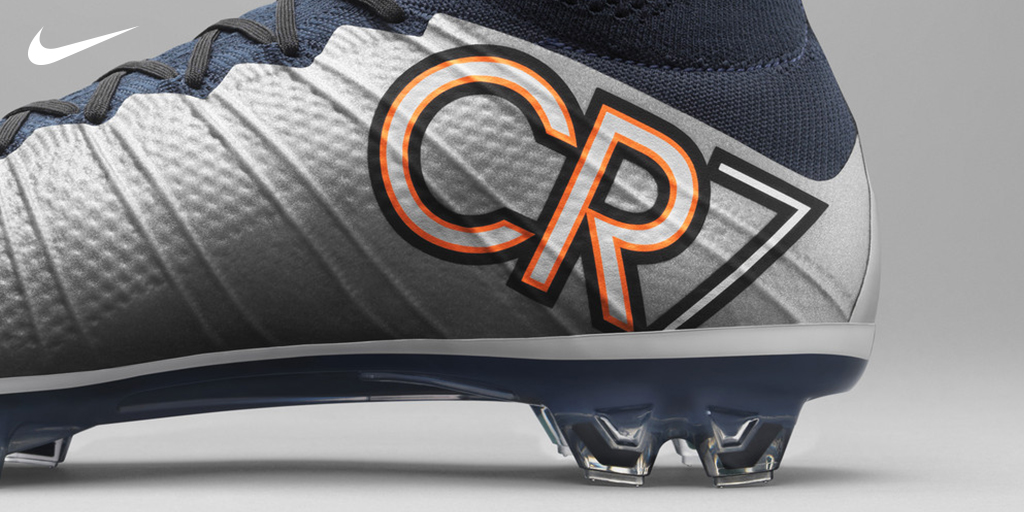 During this time of year the desire to win intensifies as players push themselves and their teams with the ultimate goal of holding up silverware at the end of the season. Coming off back-to-back Ballon d’Or awards and Champions League success with Real Madrid, Ronaldo’s newly released Mecurial Superfly CR7 Silverware boots represent his success and aspirations for more.

With the Mecurial Superfly CR7 Silverware using the ‘shimmer effect’ that debuted last fall, these cleats are sure to stand out on any pitch. The shimmering silver boots include a Dynamic Fit collar CR7 logo to create a unique and truly premium look. Built to make Ronaldo as fast as possible on the pitch, the Dynamic Fit collar ensures the foot to remains locked into the boot when running at full speed. The micro-textured Nike Flyknit upper allows for a barefoot-like feeling on the ball, helping to increase overall control. A carbon fiber plate provides ultimate explosiveness and speed on the pitch giving players an edge over the competition.

Cristiano Ronaldo is a player that understands the technique and mental characteristics necessary to bring trophies home and will make sure these cleats shine on the pitch. Leading up to the ‘do-or-die’ part of the season, notably Real Madrid’s battle for top of the table of La Liga, these boots provide players with the aspiration needed to envision a successful triumph to conclude their season. 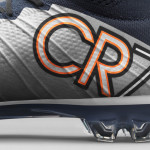 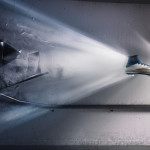 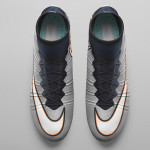 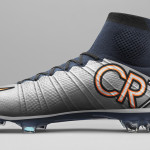 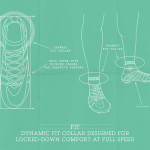 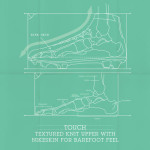 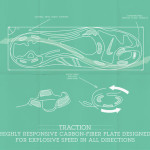 The Mecurial Superfly CR7 Silverware will be available for pre-sale on soccerloco.com starting March 20th and available in soccerloco stores on March 26th.