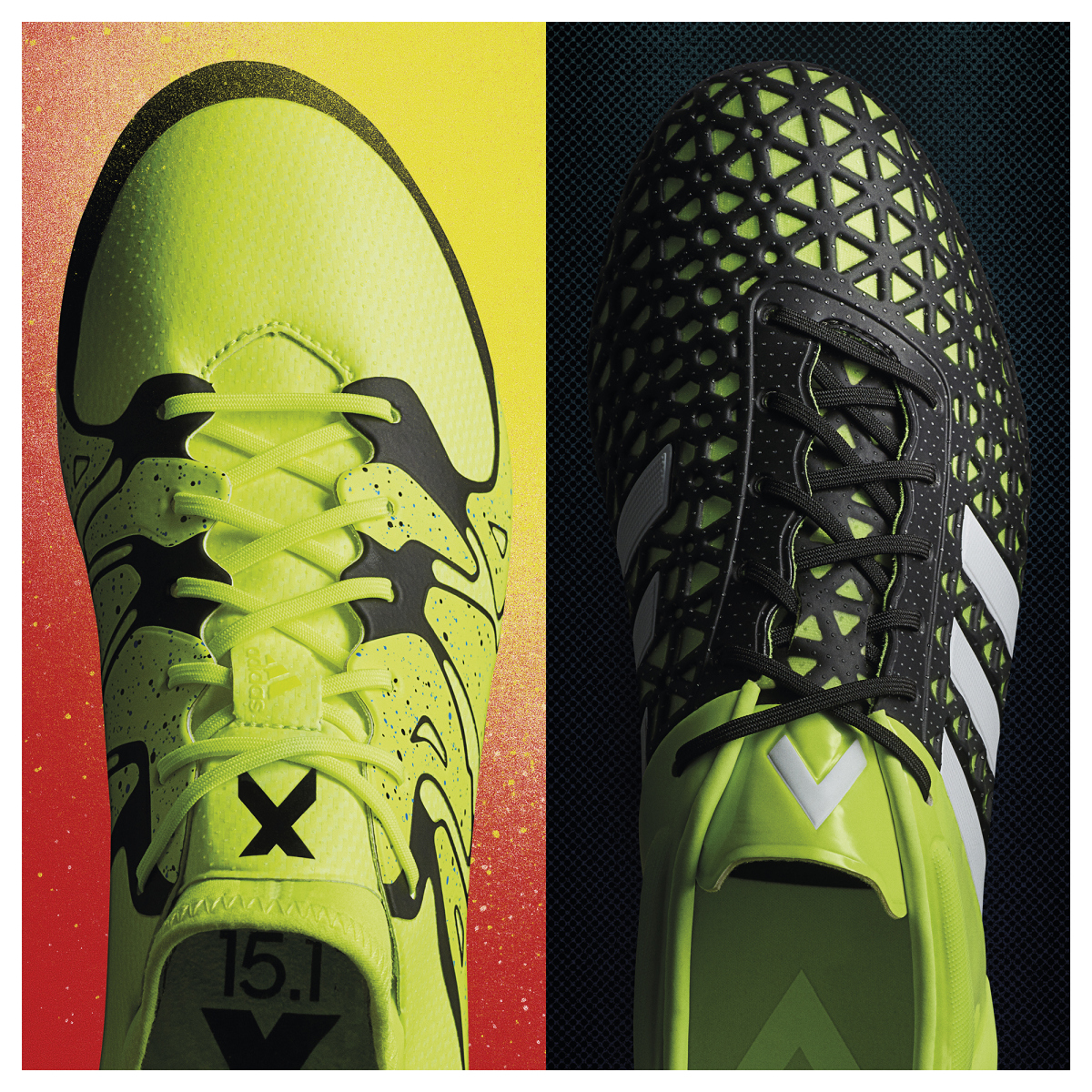 The Revolutionary adidas X and Ace

The F50s, Predators, 11pro and Nitrocharge are no more. adidas has discontinued these silos that have been on the feet of professional players for almost two decades and from now on will only have the X and Ace models.

According to adidas, football has changed, and nowadays there are only two types of players; those who cause chaos and those who control the game. The idea with the new cleats was to give these players a boot that was appropriate to their playing style.

adidas worked with Pep Guardiola and Jose Mourinho and took in consideration their inputs to come out with the X and Ace.

“It’s chaos or control. There are players who think more about what the team needs and what is the best solution for the team. This kind of player is an intelligent player who has a vision about what the team needs. He controls. Then there are the ones who cause chaos. The ones who play on instinct and on talent. They are a little outside of the field. They can create absolutely everything and you can’t control that. You cannot limit that.” 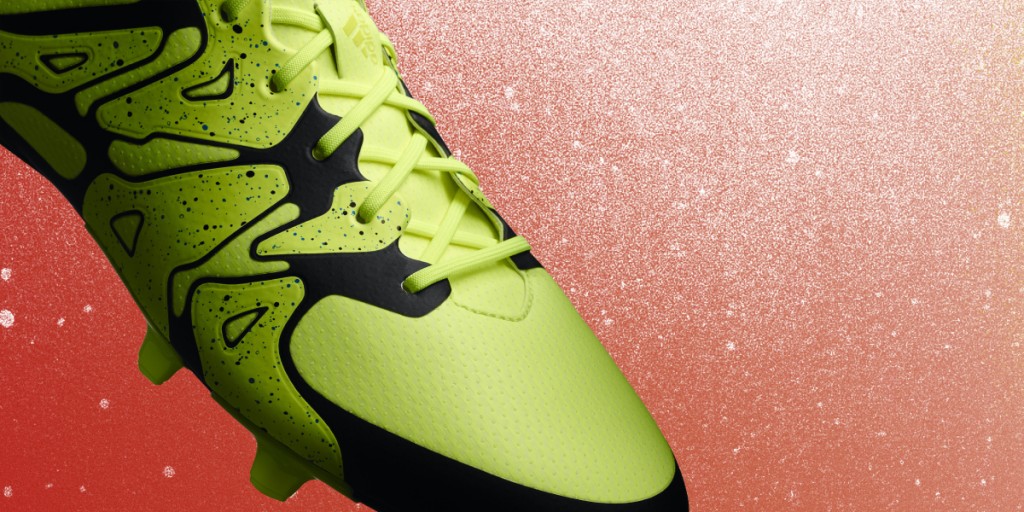 The X 15.1
These cleats are made for the players who control the game, they care about the team as a whole and have that team vision, they are the glue that sticks the team together, they are the ones who put the coaches’ plan in action. Some of the features of the ACE15 includes control web for ball control, a grippy EVA for ball touch, new stud configuration for foot-over moves, non-stop grip for perfect control. The ACE15s are not as neon bright as the X15 because of the black net, but they still have their charm. Some of the players who will best utilize the ACE15s are Oscar, James Rodriguez, Manuel Neuer, and Ivan Rakitic. 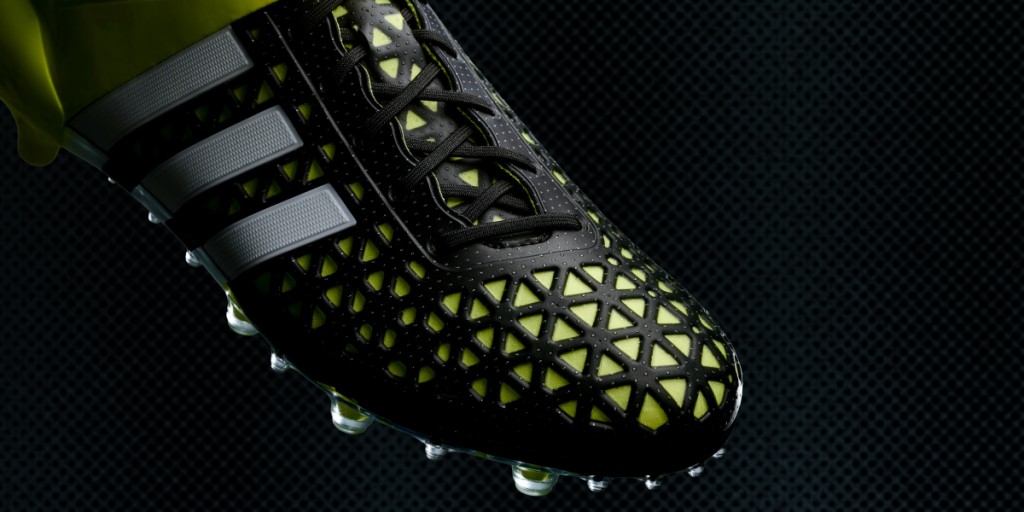 The ACE 15.1
The X15s are made for players who are unpredictable, they are the sparks of the game, they are the ones who make fans stand up from their seats, and you can never control them. Some of the features of this cleat includes techfit collar for support around the ankle, x-claw for traction, x-cage, x-skins for comfort, protection and performance. They are all neon and attract a lot of attention. Thomas Muller, Gareth Bale, Luis Suarez, and Karim Benzema are a few of the players that will be wearing the X15s.

Both cleats will be showcased for the first time on June 6th during the Champions League Final between Barcelona and Juventus. They will also be available for presale as of 5/25/15.