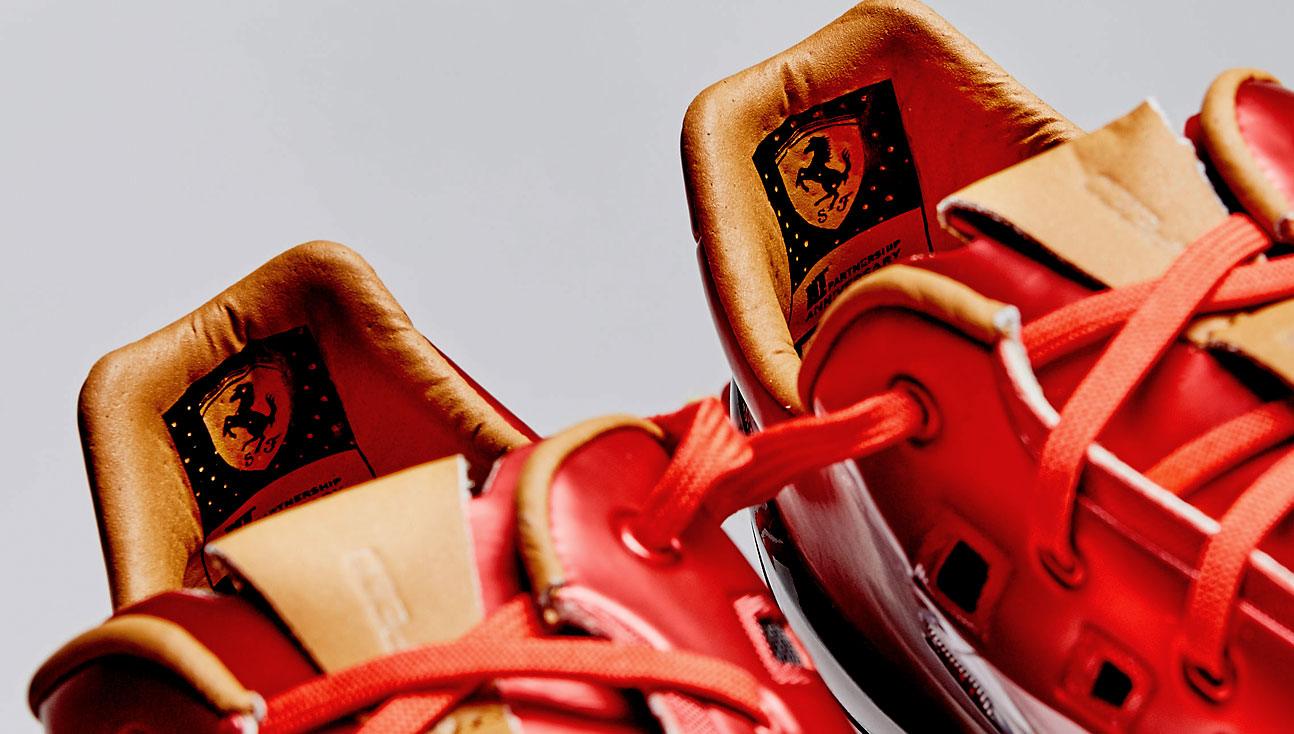 In celebration of the 10th anniversary of partnership with Ferrari, a new limited edition evoSPEED 1.3 F947 FG was released by Puma as part of the Fer

How to Email College Soccer Coaches to get Recruited: 8 Best Practices
New Look Cleats For the World’s Finest Player
SD Loyal look to rebound after 1-0 loss to LA Galaxy II

In celebration of the 10th anniversary of partnership with Ferrari, a new limited edition evoSPEED 1.3 F947 FG was released by Puma as part of the Ferrari Icon Collection. The release saw collaboration with Ferrari on four of its iconic footwear styles as a special edition collection to celebrate this anniversary. All inspired by the legendary Scuderia Ferrari race team, the footwear highlights the upcoming 2015 Formula One season that began on March 15th in Melbourne, Australia and the successful collaboration between the two brands.

The special edition evoSPEED 1.3 F947 FG provides the player with high-performance speed to outlast his or her opponent. In order to reduce weight and provide the player with a fast strike, perforation is incorporated on the outer parts of the cleats. The design of the boot is made of microfiber material and perforated windows that are inspired by the design and speed of Ferrari racing vehicles. The cleats include a classic Ferrari Rosso Corsa Red as the base color of the shoe, with the official Scuderia Ferrari Racing Shield visible on the heel and front of the boot.

In honor of the foundation of the Scuderia Ferrari in 1947, there will be a limited 947 pairs available available worldwide with the launch of the cleats being March 10th and purchase availability being the 12th. The evoSPEED 1.3 F947 FG will be released with the aim for you to showcase your skills and further maintain an edge of speed over your opponent. 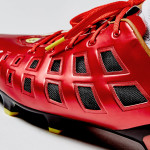 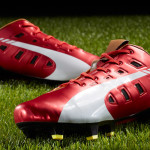 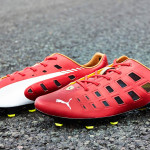 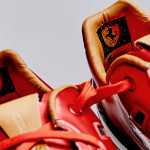 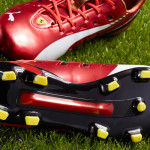 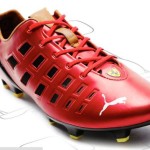