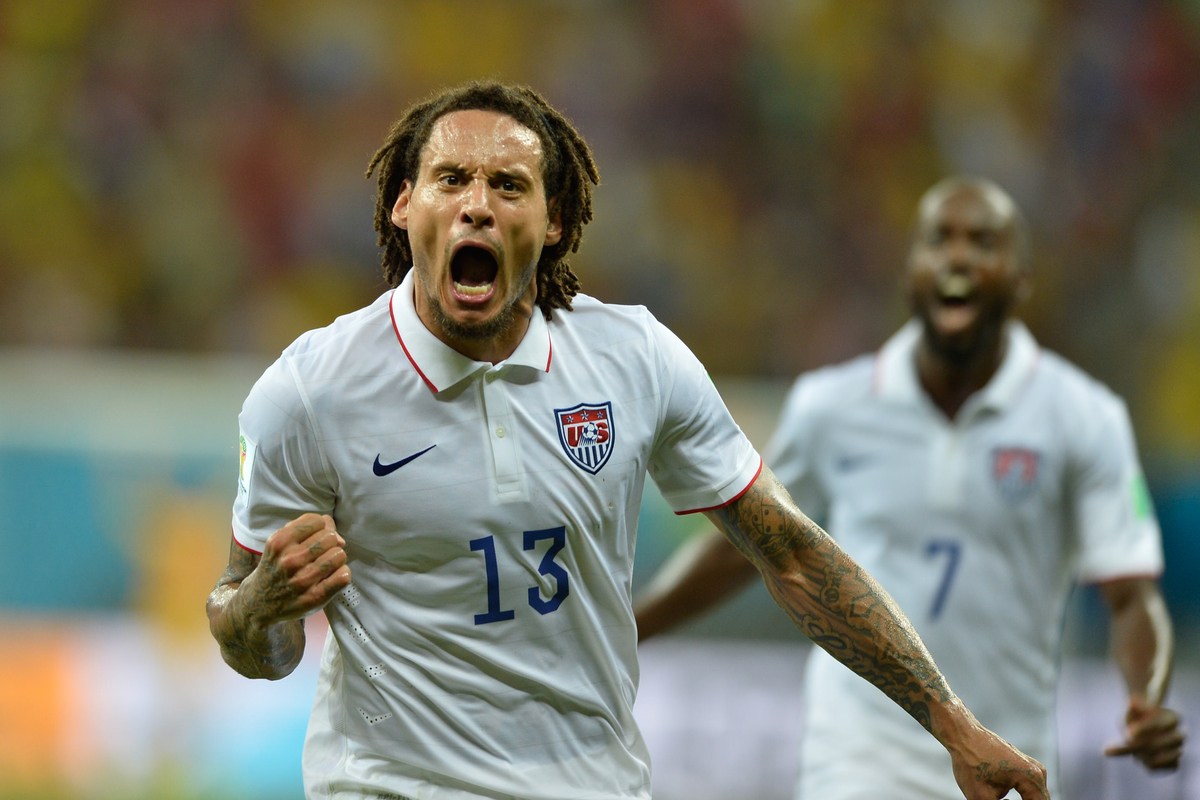 Jermaine Jones can finally call Los Angeles home on a permanent basis following this morning's announcement that he has signed with the LA Galaxy.

Mexico vs the United States preview: Can El Tri earn a second win in a row over the USMNT?
Episode 42 – Good Thing That’s Over [plus reaction from the NASL news and like one or two other things]
Episode 7 – Klinsmann Gets Das Booted

Jermaine Jones can finally call Los Angeles home on a permanent basis following this morning’s announcement that he has signed with the LA Galaxy.

Jones is the first, and will not be the last, high-profile player signing in 2017 by the La Galaxy under new head coach Curt Onalfo and new general manager Peter Vagenas. This offseason, the LA Galaxy have lost head coach Bruce Arena, and mainstays Robbie Keane, Landon Donovan, Alan Gordon, Mike Magee, and A.J. DeLaGarza. Steven Gerrard is also not coming back.

The LA Galaxy originally acquired Jones’ right from the Colorado Rapids just days after the MLS Cup in December. Jones was signed using Targeted Allocation Money, which means the Galaxy still have their two Designated Player spots still open. One of those open slots may go towards the signing of Villarreal midfielder and Gio Dos Santos’ brother, Jonathan dos Santos.

Jones has been living in Los Angeles since 2014 and is currently with the United States Men’s National Team. Last season, Jones played in just nine matches with the Rapids due in part to an early season suspension (from his 2014 season with the New England Revolution) and injuries.