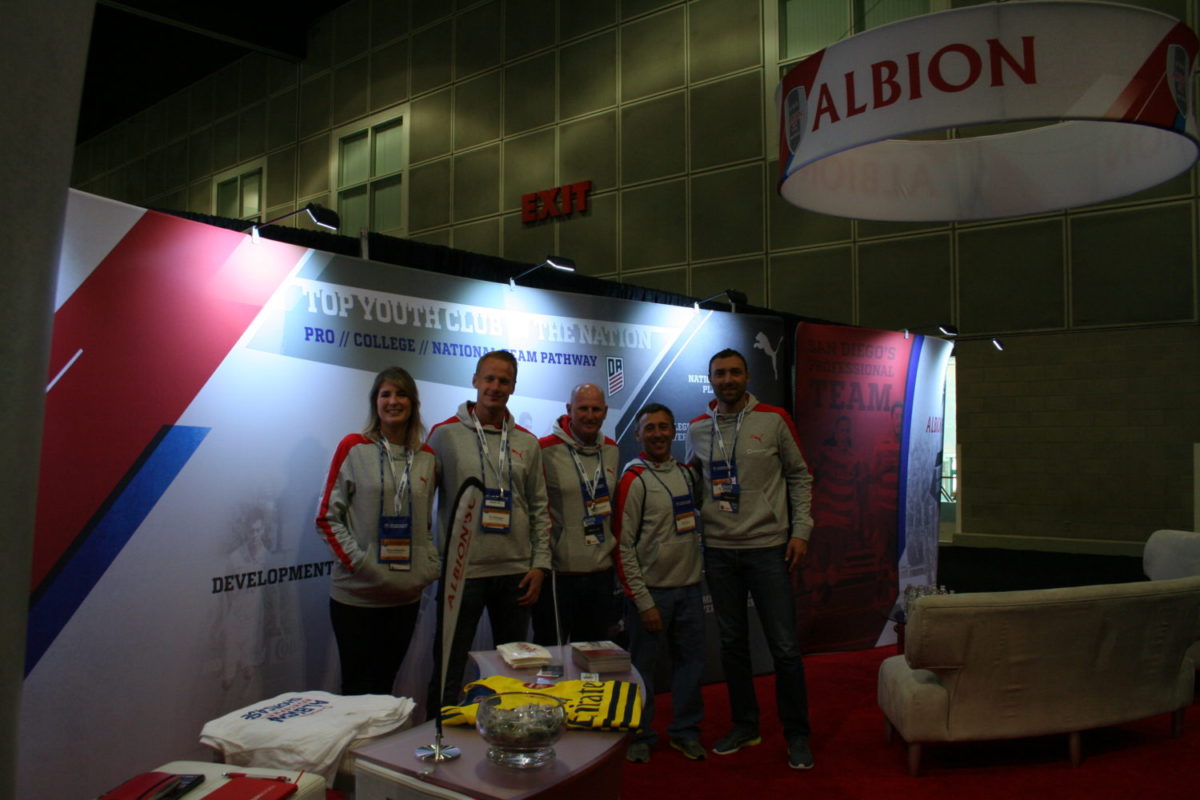 Rumblings of San Diego as a Major League Soccer expansion destination have been gathering for months now. We San Diegans have been teased and tinkered with as rumors of potential ownership groups, ideal stadium venues, and a variety of legends myths and rumors have all come to light.

In the few days since the Chargers announced their relocation from San Diego to the LA Galaxy’s home in Carson, California, two separate NASL bids have come to light, and it appears as though a joint Major League Soccer / United Soccer League bid that includes Keisuke Honda. Check out the most recent episode of the SoccerNation Podcast as Nate and I attempt to unpack everything that has transpired since our last SNPod.