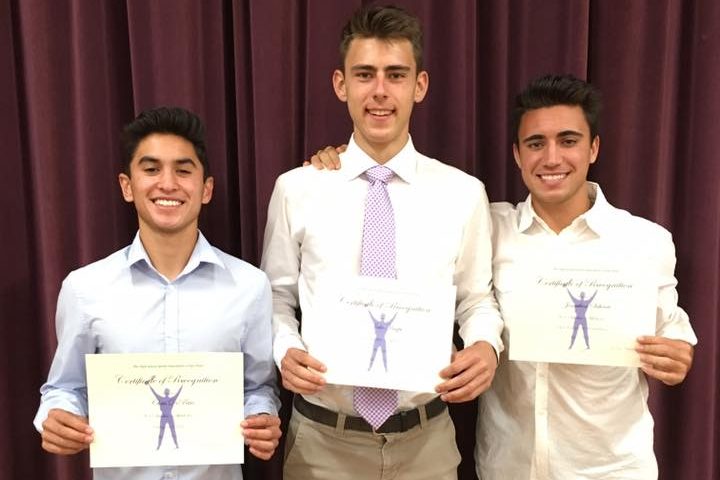 Honors keep rolling in for RSF Attack B98

After securing their spot in the CalSouth BU19 National Cup round of 16 the day before, three players from RSF Attack Soccer’s B98 team were honored by the High School Sports Association of San Diego at the annual awards ceremony.

The B98 team will continue their National Cup run on Saturday at Galway Downs in Temecula against FC Golden State. RSF Attack will attempt to make the championship game for the third straight year.