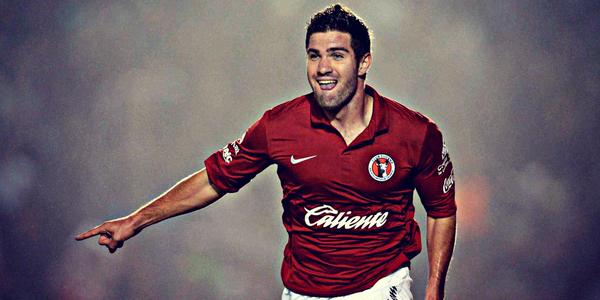 Garza is a Texan native who recently made his first international appearance under Klinsmann for the U.S. Men’s National Team back in September 2014.

Coming off his most consistent season with the Xolos, Garza saw him start a total of 27 out of 34 games for the Mexican club. Club Tijuana finished the season with an overall record of 11-11-12 and saw the team finish in 11th place for each half of the season despite being atop of the table for lengthy periods of time.

With upcoming U.S. National Team friendlies, Garza was left off the roster that will be traveling to Amsterdam and Cologne in the next week due to a minor injury. Garza has made a total of seven appearances for the United States over the past two years and will surely be in the pool of players Jurgen Klinsmann will be looking to take to the Gold Cup in July.

Garza, who will be turning 24 in August, will continue to play for the promising Tijuana side and will hope to bring another title back to Estadio Caliente.