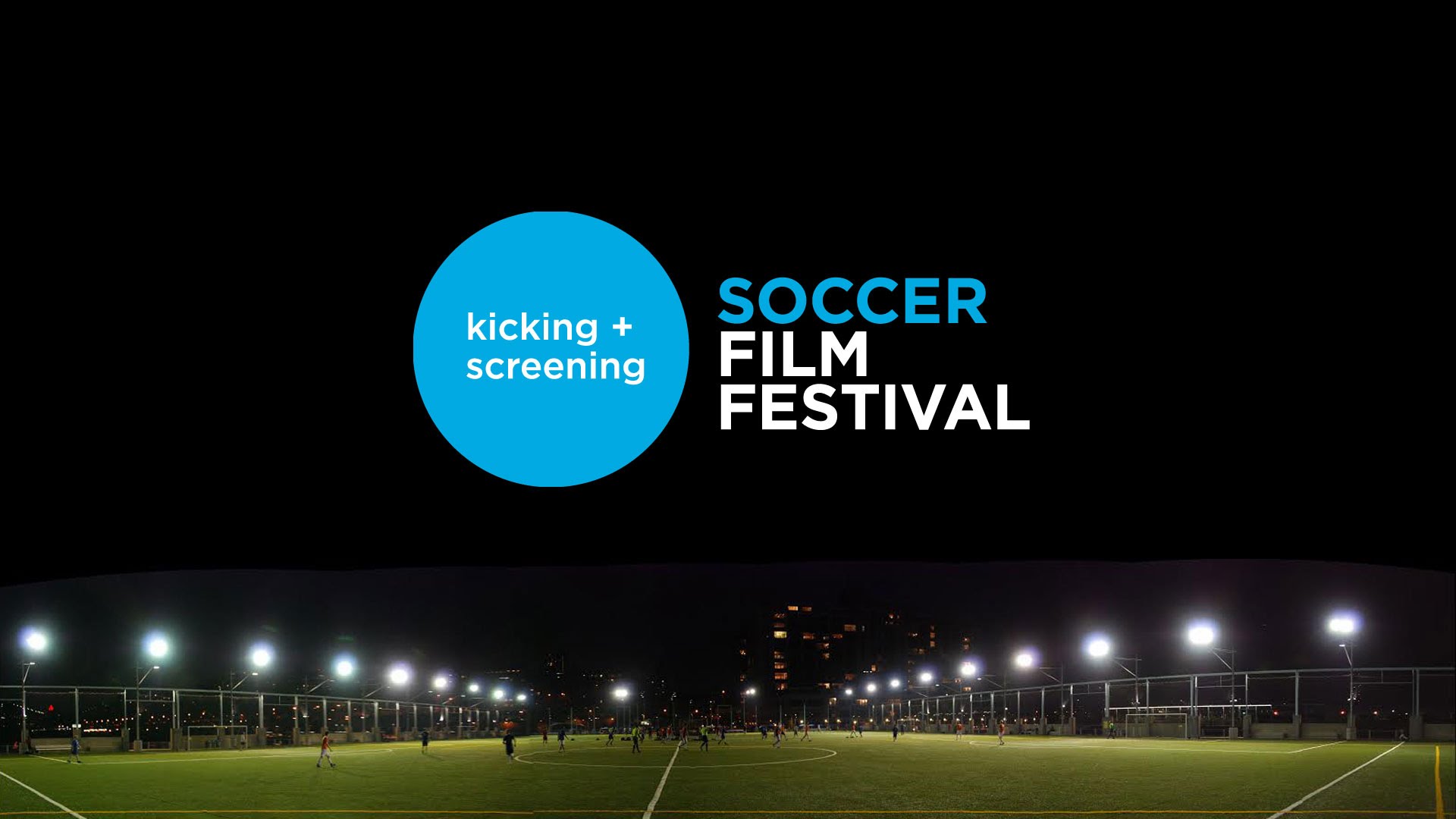 The 7th annual edition of Kicking+Screening will be held from June 23rd to 26th in New York City at the Tribeca Cinemas & Varick Room.

For those who do not know about it, this idea started with two people, Greg Lalas and Rachel Markus, who are both soccer and film enthusiasts. After they met on a blind date, they came up with the idea of creating this festival. K+S had its first edition in 2009 in NY, but since then have also been held in Washington D.C., Houston, Massachusetts, Portland and even abroad in places like Amsterdam, London, India, Liverpool, among others.

Their mission is “to engage, connect, and inspire soccer and film enthusiasts through the celebration and presentation of soccer culture.”

They basically provide a forum for all types of artists to showcase their work, and get together the fans of the most popular sport in the world.

This year there will be seven films mainly focused on the fans side of the game. They will showcase what it’s like to love a club and be a supporter, no matter from where you come from and what social class you are.

The films will include an MLS fan group that got together even before they had a club to cheer for, also a very small club that just entered the Welsh Premier League because of its fans, as well as the two Jewish executives who rebuilt Bayern Munich.

The main idea of the event with all the movies they showcase is to remind people that soccer “is about much more than 22 people and a ball.”