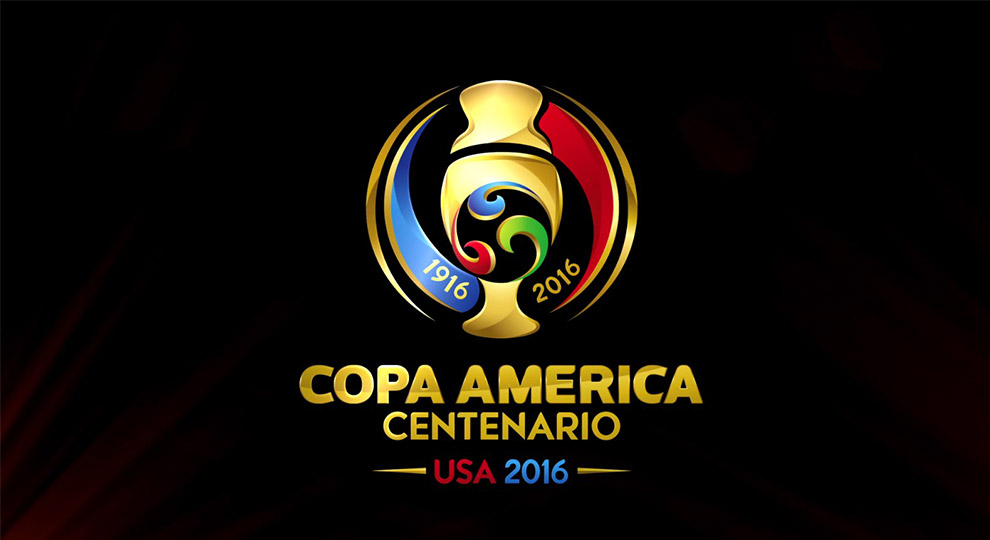 All 16 participating teams have been divided into groups of four teams per pot. Pot 1 contains the United States, Brazil, Mexico, and Argentina. All four of these countries have already been placed in four different groups.

Pots 2 and 4, which contain the South American teams, were determined on the December 2015 FIFA World Rankings.

Here are the four pots: