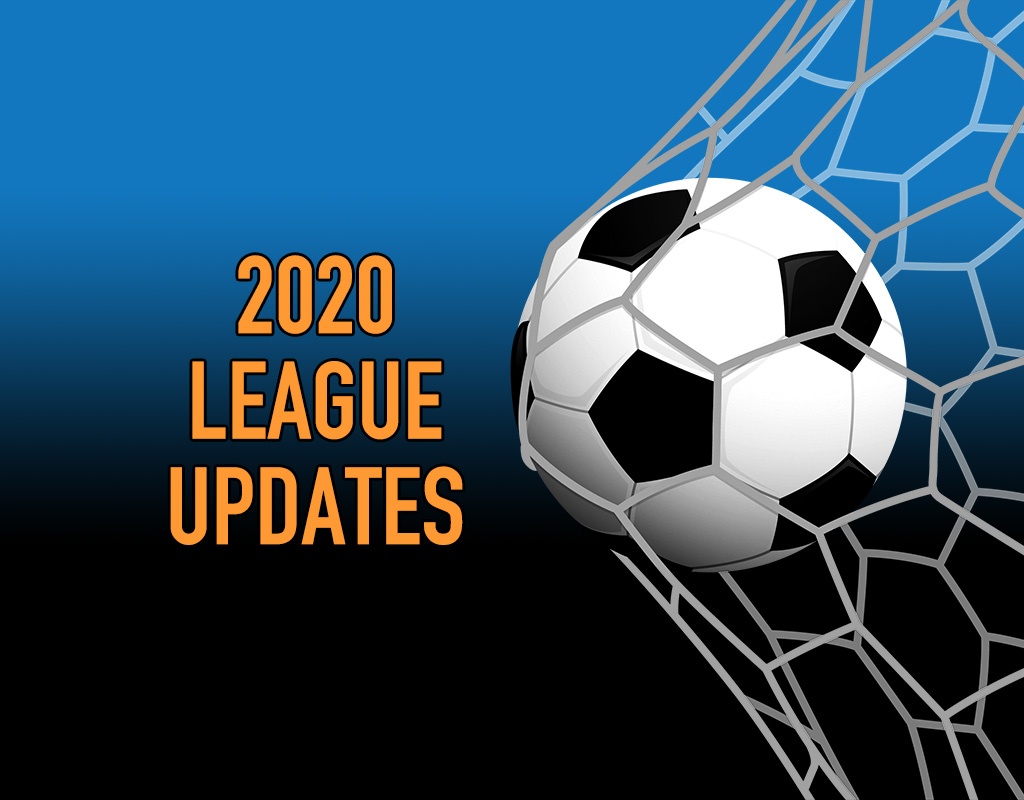 Uncertainty reigns supreme during the COVID-19 pandemic. Athletes, coaches, families, and teams have been training, hoping that competitive games will resume sooner rather than later.

High school sports officials in California have recently announced preliminary plans for the 2020-2021 seasons. Soccer will be a Spring sport, with local schools starting their seasons around February 27th. San Diego’s CIF section, specifically, will announce their specific plans and calendar by August 14th.

Athletes will also be allowed to play for their club team and their high school team at the same time. This is new development — a rule change in the wake of COVID-19.

Knowing that high school soccer is important to so many Southern California families, local competitive leagues are planning their 2020-2021 league schedules with high school in mind. Normally, competitive club soccer teams take a break from club practices and games so that athletes can compete for their high schools. Read about Abby Wambach’s belief in the importance of high school soccer here.

Leaders in high school soccer as well as competitive leagues are working hard. They are trying to strike a balance — to give athletes and families high school and club soccer seasons without overwhelming schedules and overworking players. All while keeping health and safety at the forefront as well.

Here is the latest for competitive leagues in Southern California. These are subject to change, of course. As of today (July 31, 2020), though, this is what we know:

Presidio Soccer and SDDA will begin play on September 12th. Updates can be found here.

In an email to clubs, SCDSL announced the following:

The season will begin on Saturday, October 3, 2020. With so many clubs having no tryouts yet for their older teams and with the ongoing issues with fields, pushing the start date back to October 3rd will hopefully help give clubs an extended opportunity to have tryouts and gain field permits in time for this start date.

Every team in all age groups will play a 10-game season.

There will be no playoffs this year.

Discovery Division will still be played at Silverlakes.

There will be some game format changes with new safety measures implemented (more on this closer to the start of the season).

Teams will play 1-game per weekend and the season will carry over into January and February. There will be a break from November 23 – January 17 with games resuming on January 23rd and ending (tentatively) by February 21, 2021 (in time for the start of the high school season for the older teams).

CSL sent the following announcement to their members:

CSL is now planning to begin the Fall season on October 3rd and finish all games by early February. Teams will be initially scheduled for 1 game per weekend, but that would be adjusted to 2 games per weekend should rainouts or virus-related closures result in the loss of some weekends.

We believe this schedule offers everyone involved with the league, clubs, teams, coaches, families, and officials the time they need to be prepared and ready to get back to the game we all love.

NPL was primarily a spring/summer league for SoCal teams. The 2020 season has been cancelled. Organizers are looking forward to hitting the fields again in 2021.

MLS Elite Youth Development Platform (the de-facto replacement for the Boys DA): no announcement yet

No announcement has been made about the league or start dates yet. Hopefully soon!

With conferences spanning the country, expect each conference schedule will be a bit different. No announcements can be found for any individual conferences as of this article’s publishing.

Although no league schedule has been announced, a showcase has been set for the Silverlakes complex, November 20-23.

ECNL Girls: No league schedule yet, showcases starting in November

Conference schedules and calendars have not been announced yet. A showcase is, however, set for November in Phoenix. Other showcases around the nation will follow as well.

ECNL Boys: No announcement yet

ECNL Boys have not announced their conference plans. No showcases have been announced, although they surely will be in the coming months.

ECNL recently released “Return to Play” guidelines for their clubs. The guidelines provide a roadmap for clubs across the country to safely return to the field and eventually to competitive matches.

Stay tuned to SoccerNation for all the latest.

Stay safe. And stay fit. We’ll see you out there competing soon!