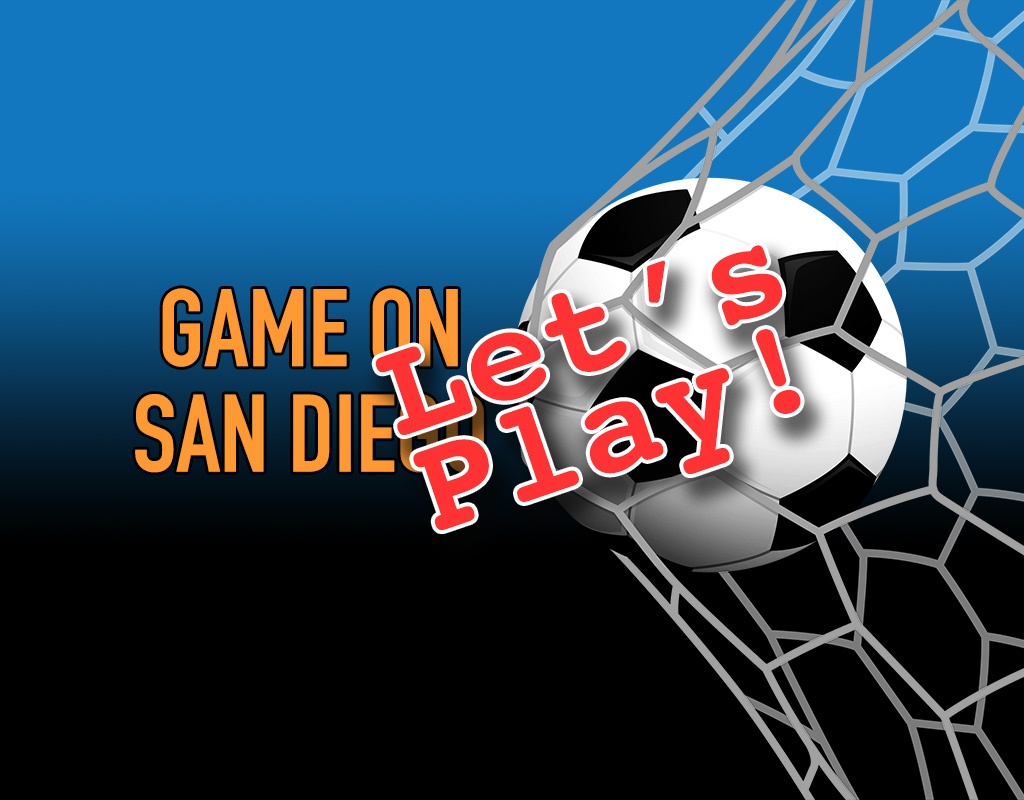 SD Youth Soccer Practices Can Begin Immediately. Soccerloco is open for you!

Late Friday, the San Diego Board of Supervisors announced that California would be allowing "youth camps" to begin. When California Governor Gavin Ne

Late Friday, the San Diego Board of Supervisors announced that California would be allowing “youth camps” to begin. When California Governor Gavin Newsom released his guidance for counties, recommendations for “camps,” under which youth sports fall, were a start date no earlier than June 12th:

Hello San Diego Sports Leaders!
Great news! The County has successfully added day camps to our open for business list! Attached is the finalized safety protocol under which to operate a youth sports camp. Please post at your facility and distribute to your families. Yes—it should replace all prior versions. If you can adhere to these guidelines, you are good to go immediately!

If you are a soccer family in San Diego, expect to start hearing for your coaches and teams. Don’t be surprised to see practices described as “camps.” Since California health officials have given the green-light to “day camps,” youth sports will operate under the umbrella of “camps.”

Many clubs are working with their cities, schools, and parks departments to secure fields. Teams and clubs are also busy setting up safety protocols for their staff, players, and families. If you haven’t heard from your club or team yet, don’t worry. Rest assured that they are working hard to prepare for practices (ahem… CAMPS) to begin as soon as they can!

And if you need gear after month of training at home, soccerloco is here for you!

soccerloco stores in San Diego and Carlsbad are open on Wednesday!

San Diego, we’ve missed you. We are back in the swing of things here at the shop. Our shelves are full, our staff is equipped with face masks and hand sanitizer. We are pleased to have you back. Current store hours: (will change in following weeks) • Today (Friday) 12:30pm-6pm • Saturday 11am-4:30pm • Wednesday 12:30pm-6pm House rules: • Face covering required • Max 6 shoppers in store • Hand sanitizers ready • Please stay home if sick Hope to see you soon! #iamsoccerloco