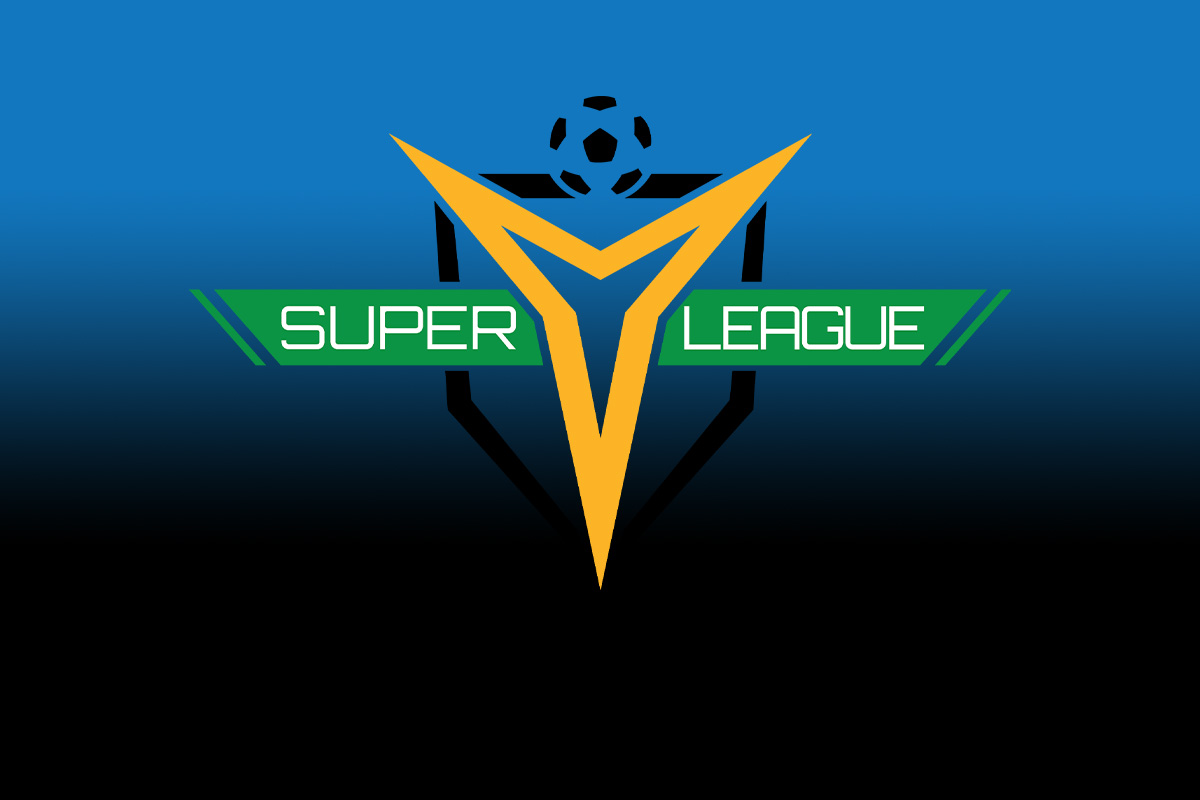 ANOTHER league? Yes, and this one is worth learning about.

Off the top of my head, I’m going to rattle off a list of youth soccer leagues around SoCal. Here goes:

There’s one more league I didn’t include in that list up there:

‪With a handful of games kicking off this weekend we are excited to get this 2019 season under way! ‬ ‪Stay tuned for some behind the scenes content coming your way ?‬ ‪#StartYourLegacy ‬

“Super Y League” is a summer league for competitive youth soccer players, and it is part of the USL. That’s the same USL of USL San Diego.

USL San Diego (team name coming soon!) will be playing in the USL Championship, the US Soccer professional tier directly below MLS, in 2020.

“The league serves as a supplemental platform to the traditional spring & fall leagues.”

Cameron Koubek, USL communications director, told me, “The league serves as a supplemental platform to the traditional spring & fall leagues.” Beginning in May and wrapping up in August, top boys and girls teams nation-wide compete in a round-robin league within their regional division. Teams compete for the top spots in their divisions, earning a place in the Super Y League National Championships.”

Is Super Y League a part of US Youth Soccer or US Club Soccer?

Wondering how players and teams are registered, I asked Koubek if SYL falls under US Youth Soccer or US Club soccer. He told me, “Super Y League sanctioning, carding & registration all go directly through the U.S. Soccer Federation. … Our member clubs utilize our independent carding system, so they can compete in other competitions such as CalSouth or CRL without any conflicts.”

The 2019 Super Y League National Championships will be held December 13th through the 19th in Tampa Bay, Florida:

‪? What the players had to say on their time at #USLX ?‬

After the Super Y League has wrapped up for the year, individual players are notified that they have been chosen for the USL Experience. Players chosen for USLX are only responsible for travel to and from the event. Everything else —lodging, transportation, meals, apparel/gear, USL match day tickets—is fully covered by USL & Super Y League. In April 2019, the “USLX” is was hosted by the USL Championship club Tampa Bay Rowdies.

LEARN MORE ABOUT SUPER Y LEAGUE HERE, and stay tuned for more news about the SoCal teams heading to the National Championships.