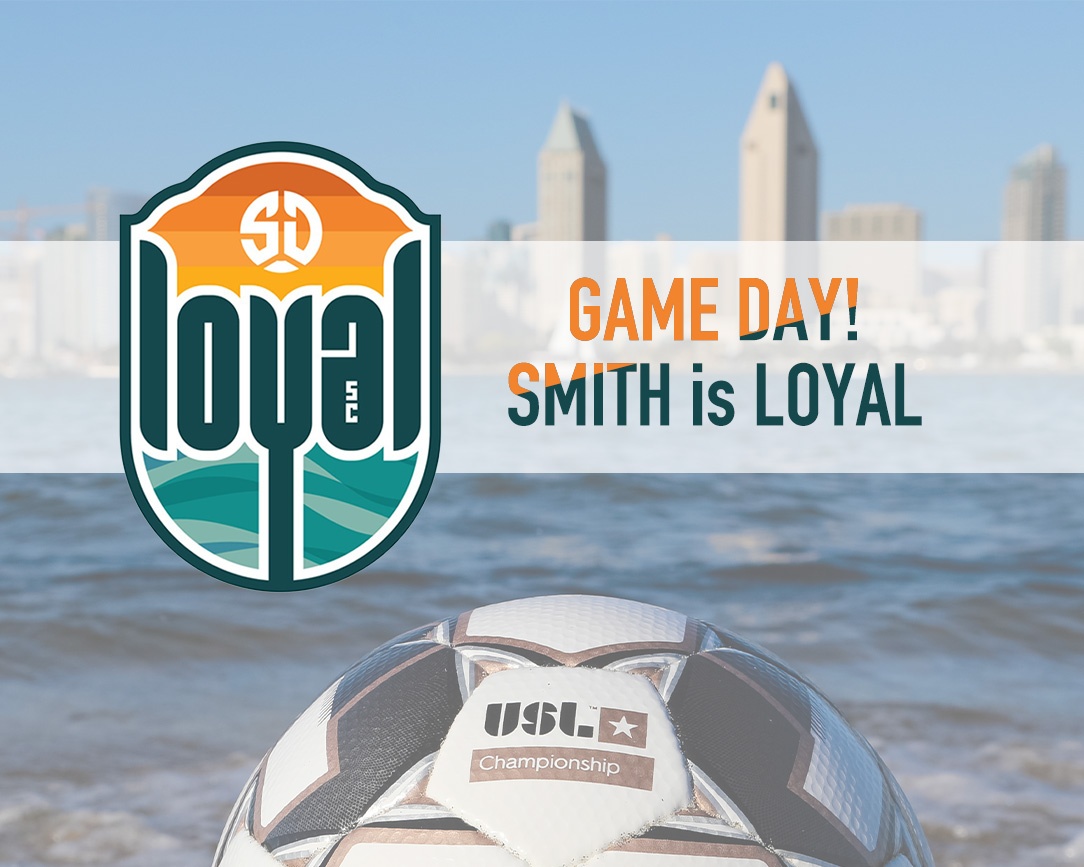 The boys of Loyal SC will take on Sacramento Republic at Torero Stadium at 7pm. Watch the game on the CW San Diego or ESPN+.

With Smith’s roots in SacTown, where will his loyalties lie during tonight’s game? He answered via twitter:

LA Galaxy II’s most recent game had been a 1-0 loss to Sacramento Republic on Saturday July 25th.

Justifiably, fans are nervous about another potential game postponement. SD Loyal and Sac Republic fans were all relieved to see this news in the Sacramento Bee on Friday:

“Sac Republic went through USL protocols, including testing players, coaches and staff. A league source told The Sacramento Bee on Thursday night that everyone tested negative.”

More test results will be coming in over the next few hours for both clubs. As long as all tests remain negative, GAME ON!