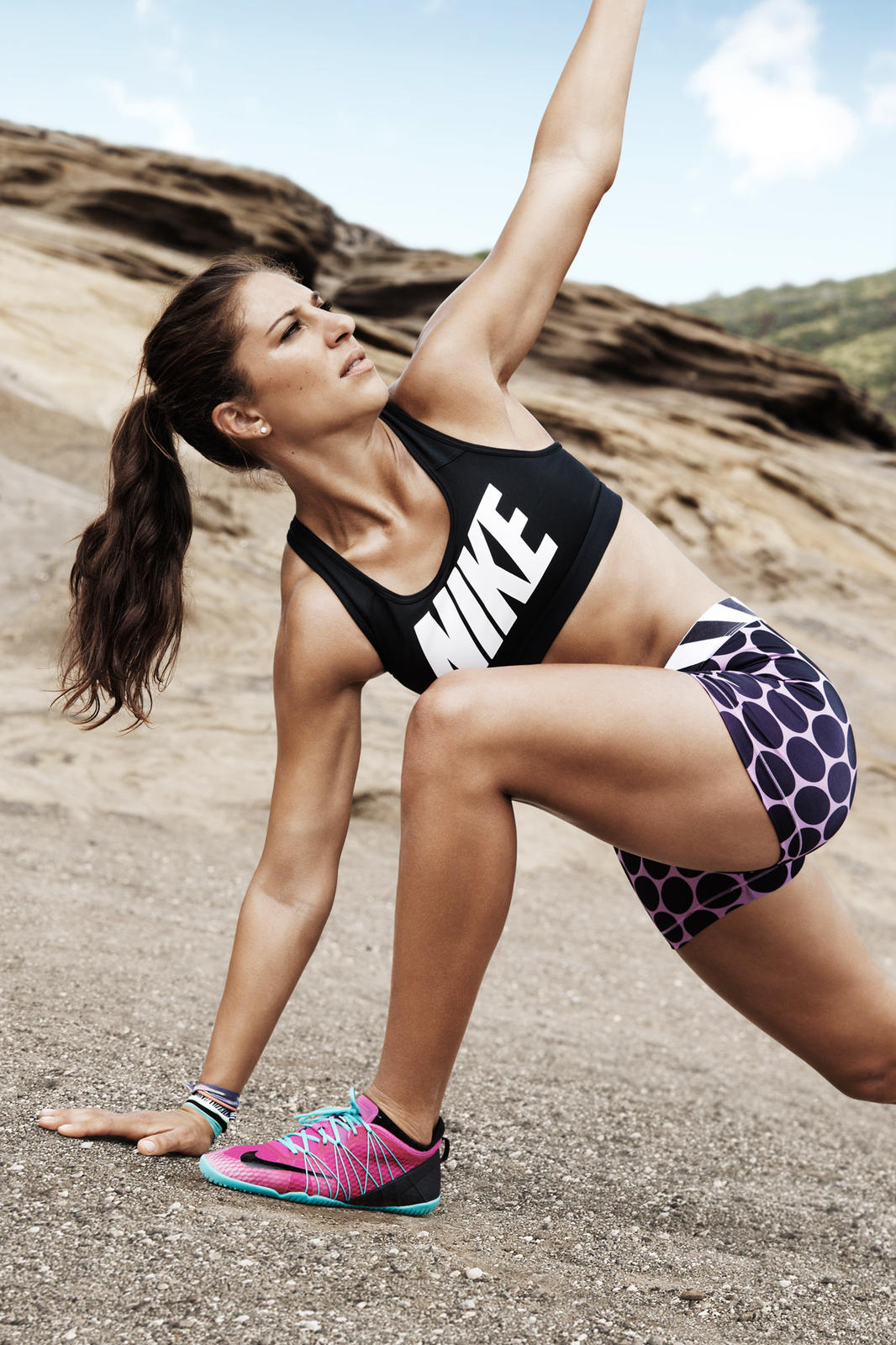 The USWNT center midfielder Carli Lloyd hasn’t always been the fitness fanatic that she is now. In fact, she really struggled with her own physical fi

The USWNT center midfielder Carli Lloyd hasn’t always been the fitness fanatic that she is now. In fact, she really struggled with her own physical fitness in the early stages of her career. As a lot of female players do, she relied on her ability more than anything and left the fitness to the side.

[quote_box_center]“In the beginning stages of my youth career, I just relied on talent,” Lloyd says. “I wasn’t fully fit and didn’t have the discipline that was needed to make it to the highest level.”[/quote_box_center]

Doing that actually did work for a while, but when she became a professional soccer player, she could not get away with it anymore. After she met personal trainer James Galanis, that is when she understood what she had to do to reach that next level.

[quote_box_center]“He told me from the start, ‘If you want to be a professional, you’ve got to put soccer first – soccer has to be your No.1 priority and everything else in life comes second,’” Lloyd says. “Every day, you have to train and play as if it’s a World Cup final.” [/quote_box_center] 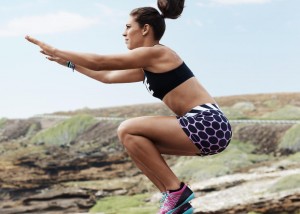 With the help from Galanis and her own determination, she was able to improve her health and get in shape. Now she is known on the team for her incredible stamina.

Lloyd says how obsessed she became with fitness after she saw all the benefits it brought to her life. According to her, this is now one of her strengths, when it used to be a weakness, helping her especially in the later stages of the games. Also, in her position as a center mid, she really needs to have this endurance to run from box to box.

[quote_box_center]Lloys has a goal and she is sure working hard to achieve it “I want to be known as one of the best ever female soccer players,” Lloyd says. “I want to leave my own legacy and in order to do this, I have to outwork my opponents on a daily basis. Being fit and strong will help me achieve my goals.”[/quote_box_center]

Her and the rest of the U.S. squad all say they are more than ready for this World Cup, and they don’t expect anything less than being on the final. Because of the loss against Japan on PKs last World Cup, they want this trophy more than ever now. It feels almost like an obligation for them.

Carli has more than 50 international goals, scored the winning goal in the past two Olympic Games, and is in the top 10 in scoring in the NWSL for the past two seasons.

The ‘Lloid’s Metabloic Kick High Intensity (HIT) Workout’ by Nike+ Trainning Club Better For It Challenge will be launched on June 1st.

[quote_box_center] “Soccer is a sport that requires you to be agile, quick and light on your feet, so the explosiveness of high intensity training translates really well,” says Lloyd. “Endurance is really important — I have to be prepared to run 90-plus minutes — and the types of drills in my workout will help all levels of athletes build their fitness base.”[/quote_box_center]

In this video, she shows her favorite workouts and what has been working for her to keep in shape. This will be beneficial not only for soccer players but also for any other sports athletes who want to reach that next level. The video with the workouts will all be available on nike.com June 1st.