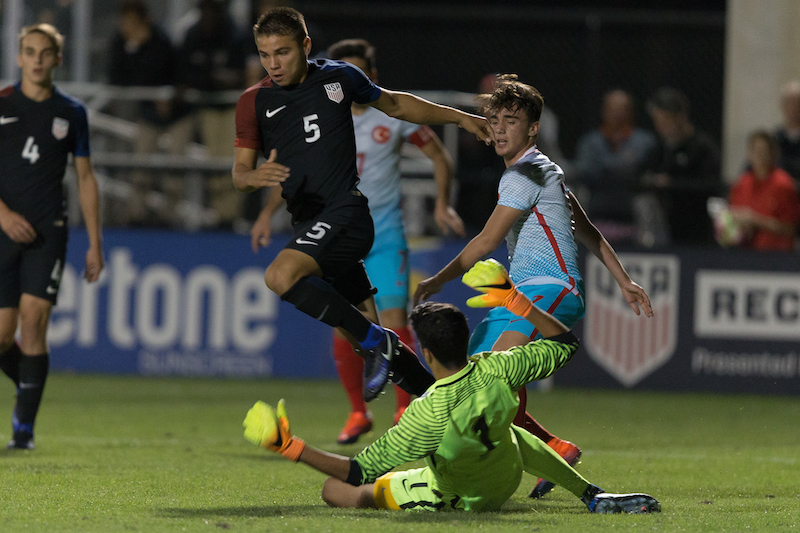 Included in the roster is one California native, Arturo Vasquez who is from Mira Loma and competes for FC Golden State.

The U.S. open the tournament on Sunday, April 23 against Jamaica, which is followed by Mexico on April 26, and then El Salvador on April 29. All three matches will be live streamed on the CONCACAF Facebook page.