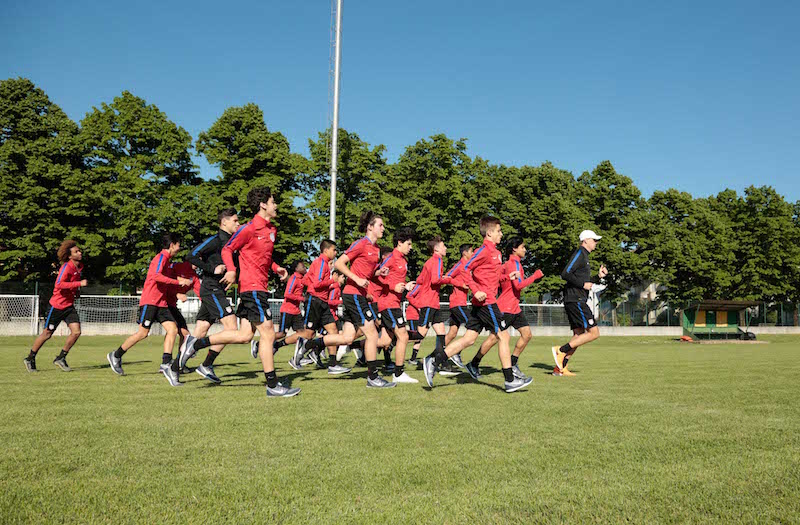 As we enter August, the soccer season will start to pick up some steam with the youth game, college game, and professional game in Europe kicking off. To keep everyone up to date on the latest in California soccer on the national team front, we have another U.S. Soccer National Team Update for you. This week 14 players were named to three U.S. Soccer teams.

The purpose of the camp is to serve as perpetration for the U-17 squad as they gear up for the 2017 FIFA World Cup which kicks off October 6th in India. A handful of California players were named to the roster and they are: defenders Jake Arteaga (LA Galaxy, Glendora), Jean-Julien Foe Nuphaus (San Jose Earthquakes; San Jose), and Arturo Vasquez (FC Golden State; Mira Loma), midfielder Alex Mendez (LA Galaxy; Los Angeles), and forwards Ulysses Llanez (LA Galaxy; Lynwood) and Sebastian Soto (Real Salt Lake; Carlsbad).

The U.S. will face hosts India on October 6th, followed by Ghana on October 9th and Columbia on October 12th. The top two teams in each group automatically advance and four of the six third place teams will advance based on rankings.

U-15 Men’s National Team
Head coach Dave Van Den Bergh has named a 18-player roster that will compete in the 2017 CONCACAF U-15 Championship from August 13-19 at the IMG Academy in Bradenton, Florida.

This marks the second time that the U.S. will compete in the U-15 CONCACAF Championship. They have been drawn into Group B and will face Canada on August 13, Trinidad and Tobago on August 14 and will wrap up group play against Costa Rica on August 16. If the U.S. finishes first or second in group play, they will face the runner-up or winner of Group A, respectively, consisting of Mexico, Honduras, Jamaica and Panama in the semifinals on August 17. The finals will be played on August 19.

This group of players is in the middle of the first year of a two-year cycle as U-18s before transitioning to U-20s in 2019 and will form the core of the group that will eventually attempt to qualify for the 2020 FIFA U-20 Women’s World Cup.