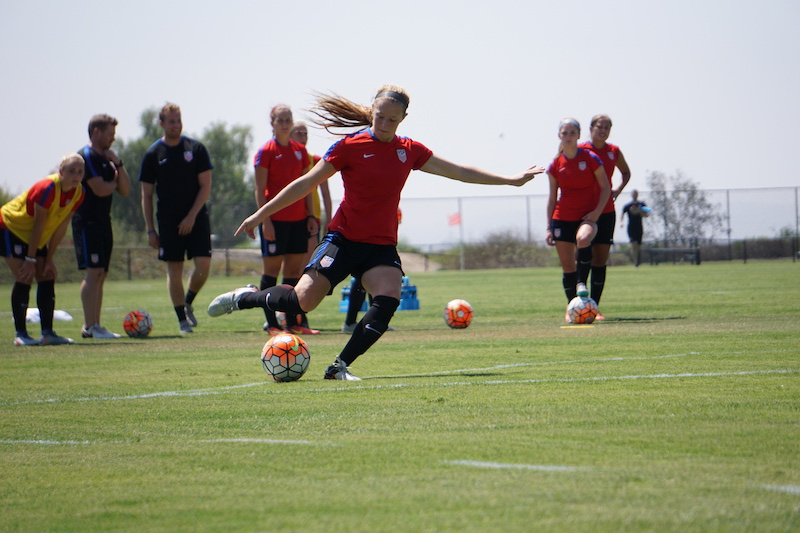 Busy week for U.S. Soccer and California as a combined 11 natives have been called up to action. To keep you up to date with the best in local talent, we’ll be dropping these U.S. Youth Soccer Updates to keep you informed.’

The U-17 Women’s National Team is one its way Europe to compete in the 2nd Torneo Femminile Delle Nazioni tournament from April 19-30. Included in the roster are 6 California natives.

The U-18 Women’s National Team is currently in San Diego this week for an April training camp that will run conclude on April 22.

U.S. Soccer Development Coach Jaime Frias will run the camp and has called up 24 players, all born in 2000. This group of players is at the start of a two-year cycle as U-18s before transitioning to U-20s in 2019 and will form the core of the group that will eventually attempt to qualify for the 2020 FIFA U-20 Women’s World Cup.