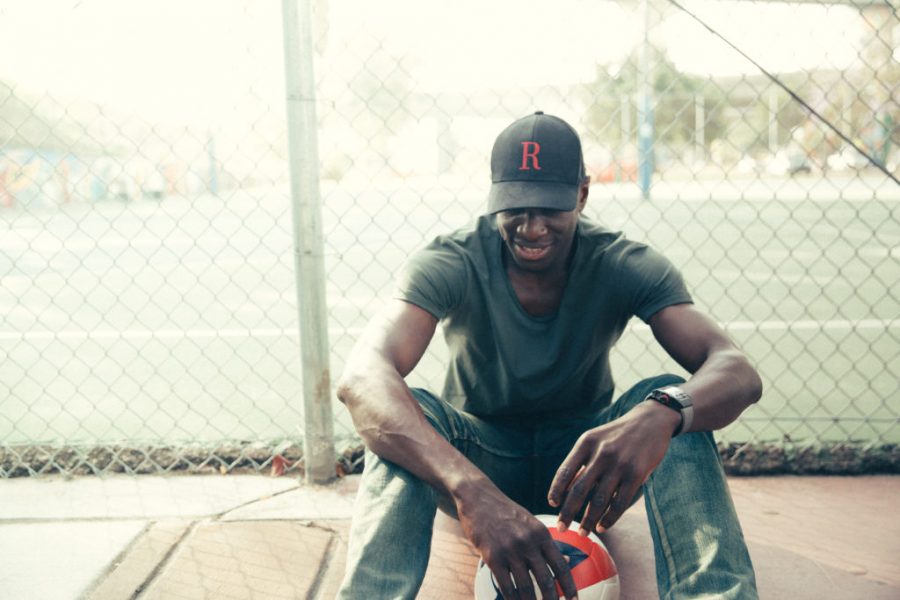 And in theory, we could see even more in the years to come, if San Diego’s battered MLS bid does end up coming to fruition and there remains the dilemma of no pro women’s team in one of the most soccer-crazy states in the union. But if everything clicks, it does seem like Southern California — a growing proportion of the entire region, too — is getting access to local pro soccer, and if you live in the area, then it should be a boon for you moving forward.

Medunjanin is the gentleman MLS needs

Haris Medunjanin has played fairly well in his first season for the Philadelphia Union this year. The tall midfielder, a Bosnia and Herzegovina international, made one of the more astonishing displays of sportsmanship you’ll ever see in MLS this past weekend.

The story begins when Medunjanin gets in a tussle for the ball with D.C. United midfielder Luciano Acosta along the sideline on Saturday. Medunjanin goes down and the referee gives Acosta a straight red card for kicking out at Medunjanin while he was on the ground. Frankly, the replays showed that looked pretty likely.

Except Medunjanin explained to the referee that he didn’t get kicked and didn’t believe Acosta intended to kick him, at which point the referee rescinded the red card and Acosta remained on the field.

Medunjanin explained the situation to reporters after the game:

“I think you need to be honest, and I didn’t feel a kick.”

Haris’ sportsmanship resulted in the ref putting a red card back in his pocket. pic.twitter.com/BWraw6uow8

Look, it’s entirely normal that a borderline call like this would have remained a red card 95 percent of the time. The Union were winning 1-0 at the time, and the game was very much hanging in the balance, and many fans would even admit they wouldn’t have blamed Medunjanin for keeping his mouth shut. But full credit to Medunjanin, who rather than grab any conceivable advantage, even if he thought it was dishonest, he offered the ultimate fair play example, and let’s hope more players follow him in the future. Oh, and the Union held on for the win, too.

The Houston Dash have had a rough season so far. First, their top star, Carli Lloyd, missed the first third of the NWSL season while she played in England for Manchester City. Then, their second star, Morgan Brian, has been a shell of her normal self while hampered with injuries throughout the season.

They fired their only head coach, Randy Waldrum, at the end of May when it was clear the team was not going to compete this season. And now, it’s gotten worse, as their breakout star last year, forward Kealia Ohai, tore her ACL over the weekend in a 2-0 road win over the Orlando Pride.

On the bright side for Ohai, if there’s ever a “good” time for a torn ACL, this is it, with the U.S. Women’s National Team not involved in the World Cup, Olympics, or qualifying this year. But it’s definitely a blow for the Dash this year, who sit in 9th place of 10 teams and may find some traction with the healthy players left but almost certainly won’t make a run. Here’s hoping one of the NWSL’s rising stars is on the mend and back healthy on the field in 2018.