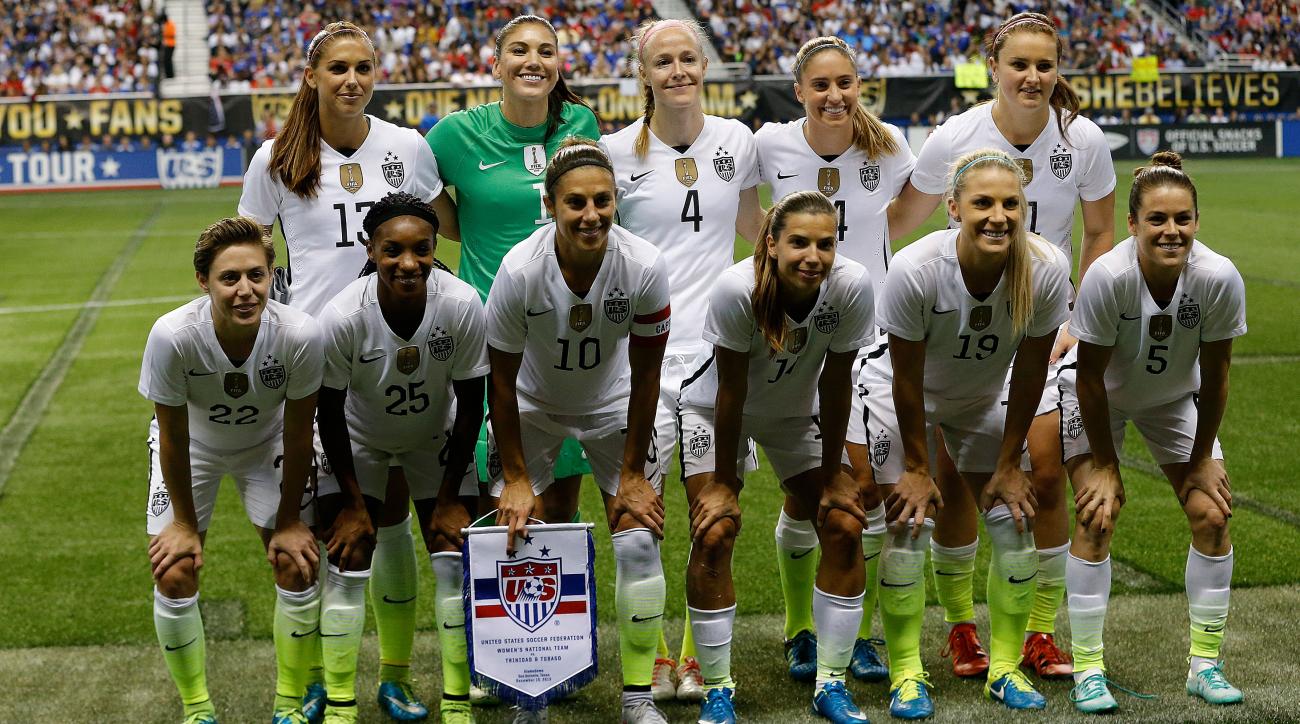 Jill Ellis, head coach of the U.S. Women’s National Team, has named a 23-player roster for the 2017 Tournament of Nations which will put the U.S. against Japan, Australia, and Brazil.

The tournament will be played at three different venues with the U.S. facing Australia in the first match at CenturyLink Field on July 27. They will then travel to San Diego to face Brazil at Qualcomm Stadium on July 20, and the U.S. will wrap up the tournament against Japan at the StubHub Center on August 3.

This is the second high-profile tournament the U.S. will be hosting this year. Earlier this year, the U.S. hosted the SheBelieves Cup, which saw France walk away as champions. Germany finished second, England finished third, and the USWNT finished fourth. All of those countries are currently ranked five or higher in the current FIFA Women’s Rankings. The upcoming tournament features teams ranked #6-#8 in the FIFA Rankings.

The winner of the tournament will be based on total points (three for a win, one for a tie), with the first tie-breaker being overall goal difference, followed by most total tournament goals scored, then head-to-head result and lastly, FIFA Ranking if necessary.