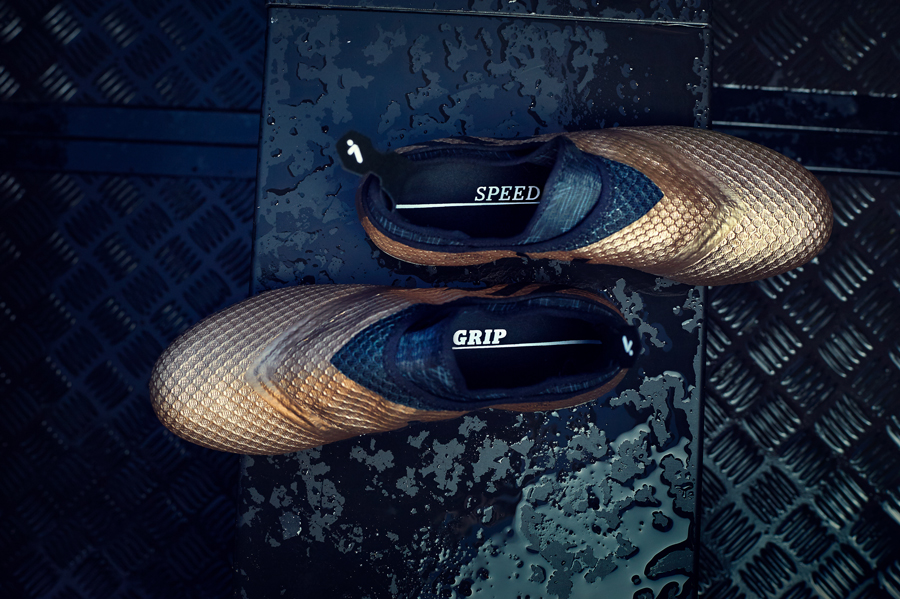 Based in Brooklyn New York, Storelli has made a name for itself in recent years by creating cutting edge injury-prevention gear worn by the world’s best players like Jesse Lingard, Oscar, César Azpilicueta and St. Iker himself who all swear by the brand. Their body shield line includes shorts, pants, and shirts all layered with military-grade technology to keep players safe and on the field of battle.

Storelli has long been obsessed with functional, performance driven design, and that drive had led to the creation of the SpeedGrip™ Insole. The SpeedGrip™ Insole easily slides into any footwear and grips the foot to the shoe like glue to reduce friction and counter slippage. Based out of Loughborough University in England, Progressive Sport Technologies Ltd. concluded after rigorous testing, that the friction properties of the insole improved perception of foot control and booted power of movement.

Proprietary patent-pending technology provides increased grip between foot and insole, eliminating slippage and wasted energy, for improved control and speed. The material is non-woven, meaning that it is created by applying massive amounts of heat and pressure—resulting in a structure that when it gets wet actually gets grippier. 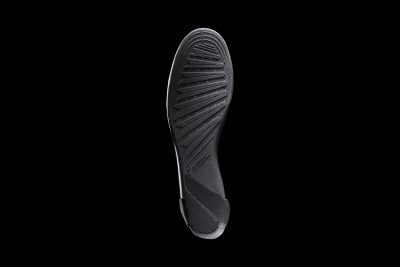 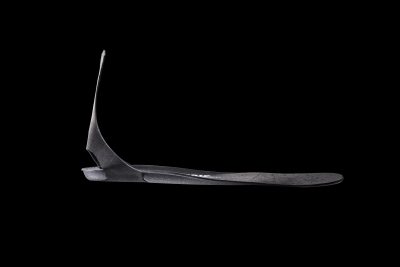 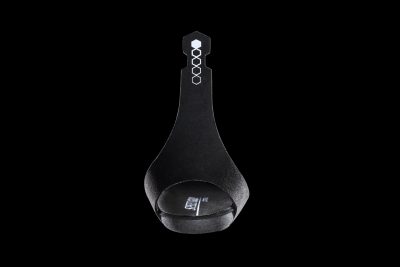 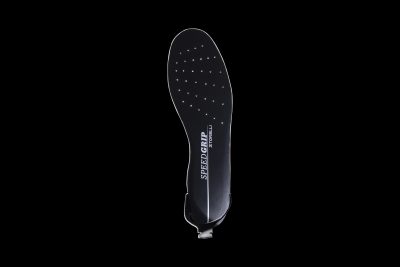 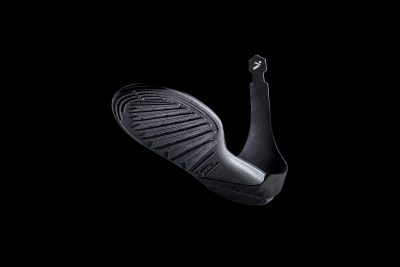 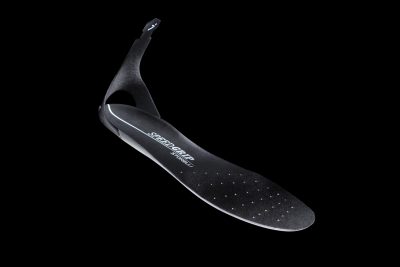 Claudio Storelli, CEO and co-founder of Storelli Sports, said, “Athletes spend countless hours training, yet winning or losing can come down to fractions of a second. Standard insoles are not optimized for traction, meaning you constantly slide inside your shoes, slowing you down. “During our testing process, we found that athletes wearing SpeedGrip Insoles had more grip, speed and
power. We hope to help athletes across all sports improve stability, traction and grip, making them faster, more explosive, and thus more confident.”

The insole foundation is a special ultra-thin layer tuned to the ideal density: soft enough to provide comfort while being firm enough to transfer energy directly from the foot.

The tests, conducted in both wet and dry conditions, showed that SpeedGrip™ Insole had 58% more friction, and nine out of ten of athletes testing them, said that the Insole made them feel faster.The Insoles are also customizable and can be quickly altered to fit any size and shoe. The SpeedGrip™ Insoles also come with a perforated forefront for breathability and are enhanced with an anti-microbial treatment to block germs and odors.

Tom Marchesi, Head of Design at Storelli, added, “At Storelli we are doing something different. While most sportswear brands focus on the visible aspects of footwear and apparel such as jerseys, we are engineering performance from the inside out, focusing on the areas closer to the body, to the skin. These areas are largely neglected but can enhance performance and reduce the risk of injury.” 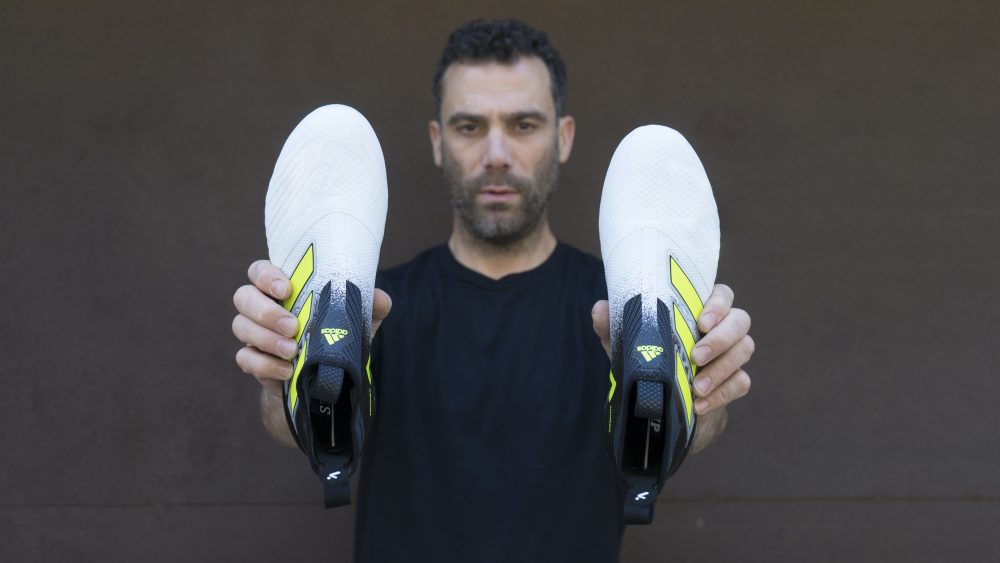 Mark Schermers, Chief Marketing Officer at Storelli, said “We like to think of ourselves as a David amongst Goliaths and are constantly innovating in overlooked areas to give athletes an edge. In that sense, SpeedGrip Insoles are a logical evolution for us as a brand.”

Storelli SpeedGrip™ Insoles will be available for $39.99 from soccerloco now.