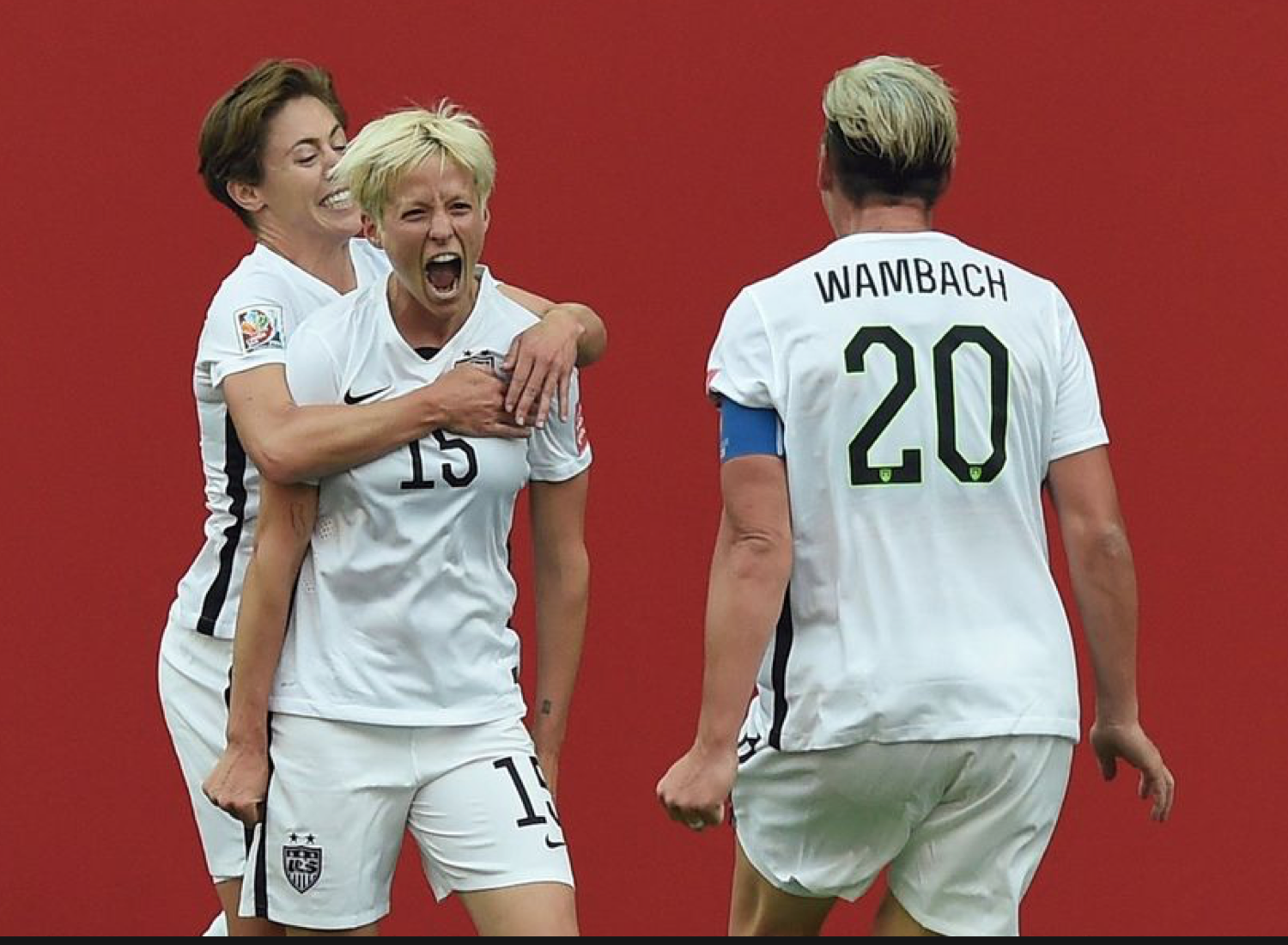 This was a tough match for the Americans, who had their defense challenged many times by the Australian attack. However, if it wasn’t for Hope Solo, who managed to put her personal life to the side, the result would have been different as she made some great saves and prevented Australia from scoring any more goals. 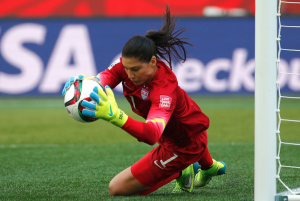 Hope Solo made some great saves and helped the U.S. to win

During the beginning of the first half, the U.S. team did not play well at all, letting Australia dictate the game and create multiple shots on goal. However, once the early and somewhat lucky goal from Rapinoe deflected off an Australian defender went in, the U.S. gained a more confidence than they started with. The Matildas were still playing better and seemed hungrier for their goal, as the continued to give the American defense a hard time. Hope Solo saved some great shots, but she couldn’t block everything, and so Australian ended up scoring with their best forward De Vanna.

In the second half, the U.S. did come back a little better but there were still far from dominating the game. However, because the midfield seemed more organized, they were able to make some good passes that got to Leroux who passed it to Press to score the Americans’ second goal. After that goal, the U.S. held the ball well and began to dominate possession for the most part. When they caught Australia off guard in a counter attack, the ball was played to Rapinoe who was sharp on her shot and scored a third goal for the U.S.

Both players that scored for the U.S. are from California. The best player of the match was definitely Meagan Rapinoe (from Redding, California) who came in more aggressive and was able to score twice for the U.S. Even though Christen Press is relatively new to the team, this lady from Palos Verdes Estates, California also did great and scored her first international goal. 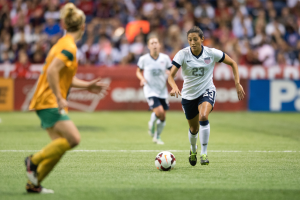 With the victory and the 3 points, the Americans are leading their group that besides Australia also has Nigeria and Sweden who played yesterday and tied their match by 3-3. The USWNT plays Sweden next on June 12th.