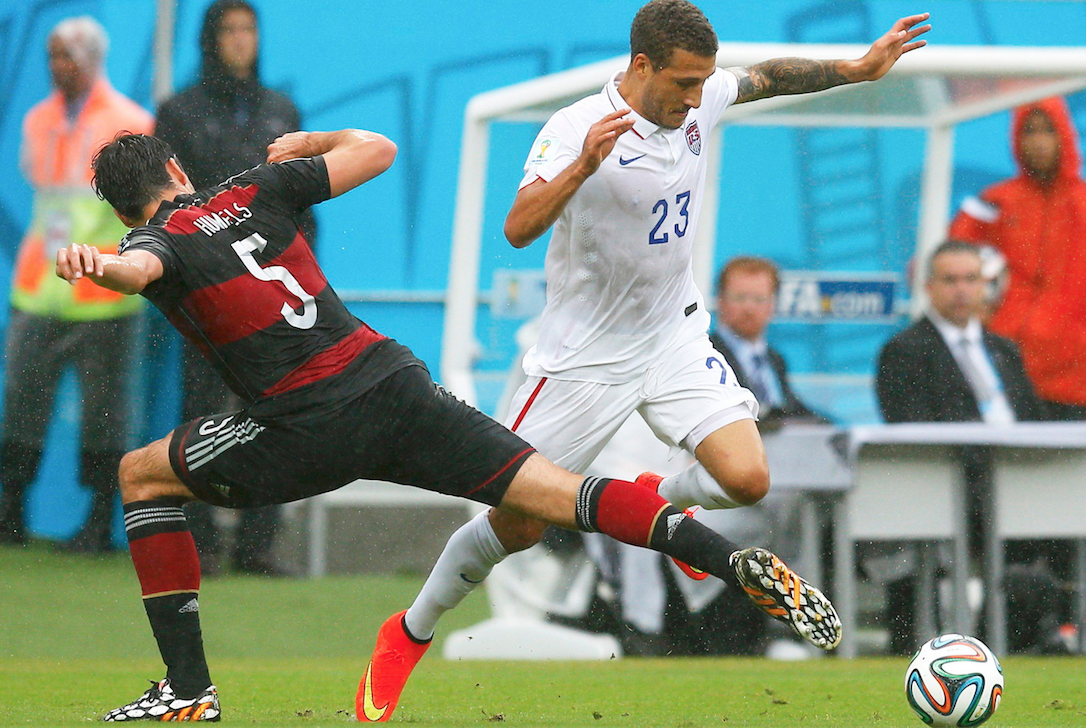 With a good result at the beginning of the weekend, the US looks to keep the good form going and steal a result against a Germany team that is fresh off of a World Championship. Even though the US was able to record a win against the Netherlands, they had some obvious holes in defense which led to the three goals scored against them. Jurgen Klinsmann will be looking for better performances from players like John Brooks and the rest of the defense who played alright but not well enough to stop the Oranje from scoring three goals. The German national team is just as dangerous as the Netherlands and will require a much better effort defensively to keep them from scoring.

Klinsmann, who has coached and played for the German National team, will be looking to Michael Bradley to continue to lead the team and create opportunities for the young forwards on the team.

Germany will be looking to take care of business ahead of their Euro 2016 qualifier match against Gibraltar on the weekend. They have brought back the core of their team from last years World Cup Champions with notable absences being Jerome Boateng and Mats Hummels, two veteran defenders. This will provide an opportunity for the young attackers on the team like Gyasi Zardes and Bobby Wood to prove themselves once again and score against a fresh German backline.

The last matchup between the two teams came in the World Cup group stage which ended with Germany winning 1-0 which was just enough for both teams to progress to the knockout stage. The USA will hope to improve on that result.