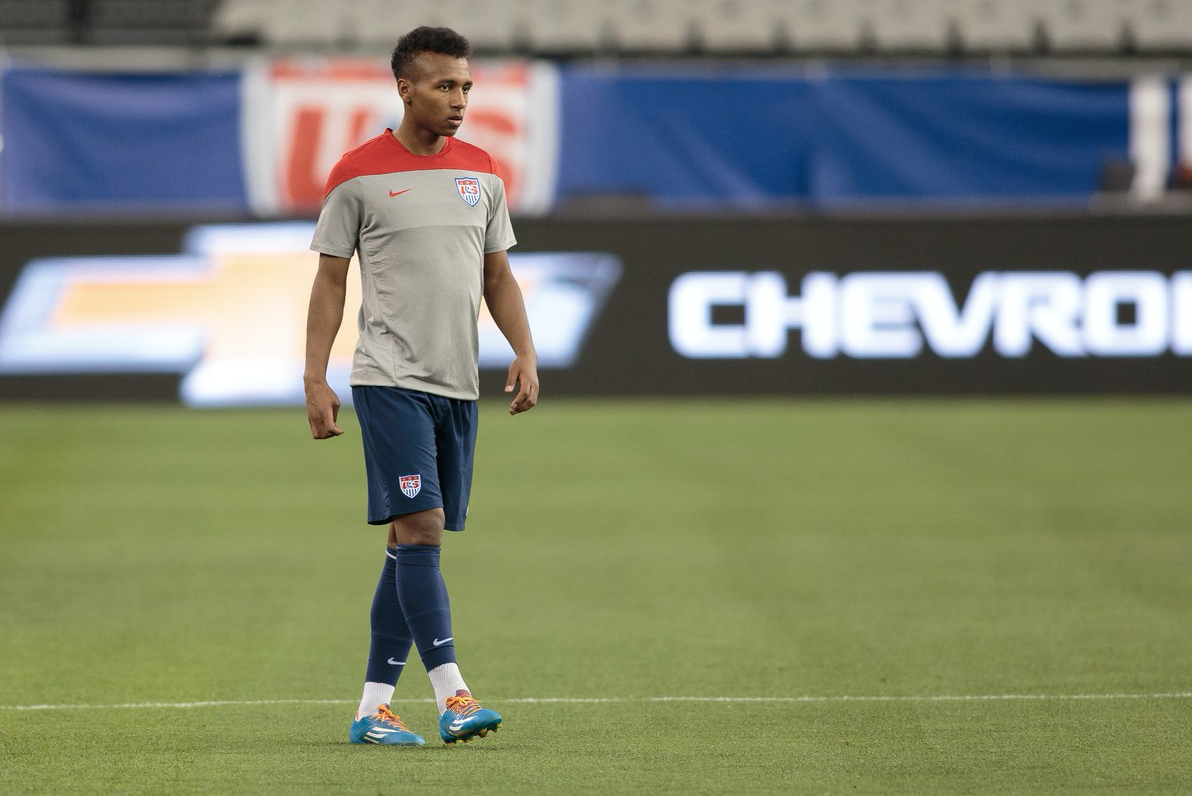 Julian Green out of the Gold Cup

The German-born player will not be on the U.S. roster for the Gold Cup, not only because of his poor performance with the U-23 team during the Toulon Tournament, but also because he has been struggling this year. According to coach Klinsmann, he will ve given a time off from the U.S., after going through a tough campaign with his club team.

[quote_box_center]“He needs a break now, We’ll give him a break. He goes back to Bayern Munich. Bayern will sort out where his next step will be. He keeps growing, so we leave him out of the Gold Cup and we give him a break. That’s how we manage, basically, a lot of our players who are not there yet. We manage their time. We manage their next steps. We see, OK, it’s good to bring him in. Maybe next time, it’s better to leave him out.”[/quote_box_center]

The 20 year old will take this time to focus on the club level, getting back to the training camp and hopefully boost his confidence playing maybe for another team on a loan. There is a high possibly that he will be loaned to another club by Bayern, so what coach Klinsmann wants to see is Green having success again at the club level. He also can use this time get some rest to be back again for the Olympic qualifying.

He is a very talented player and a lot of people were excited to see his performance during the World Cup last summer, when he actually did score. But unfortunately, he hasn’t been having much success at the club level. Last year he was loaned to HSV, but the manager who brought him in was fired, and during this year there, another 4 managers came and left, while Green was left out for the most part.

[quote_box_center]“We are not disappointed,” Klinsmann said. “We see everybody’s learning curve as a natural learning curve. Julian took the risk to leave his nest in Munich and go as a 19-year-old person to another club. It was very different. He gets into the relegation battle with a very big German club and has four different coaches in one year.[/quote_box_center] 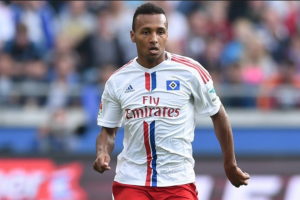 [quote_box_right]“It didn’t work out the way we all hoped. He struggled. And we want him to struggle in certain moments. The youngsters have to go through those rollercoasters. They are learning.”[/quote_box_right]

The Gold Cup starts on June 7th and the USMNT plays its first match against Panama in Texas.