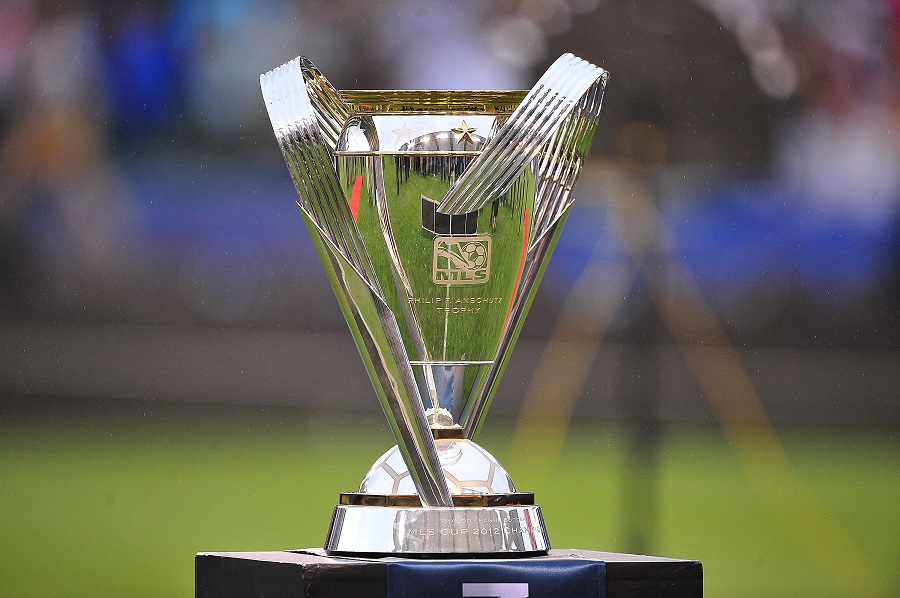 2015 MLS Cup to take place in Columbus, while local teams host other activities

The final game of the 2015 MLS season is nearly here, as MLS Cup will take place Sunday afternoon at Mapfre Stadium, between Columbus Crew SC and the Portland Timbers. Columbus are seeking their second MLS Cup, the first to be won on home soil, while the Timbers are looking for their first piece of major silverware since joining MLS in 2011.

It should be a fascinating game, with both teams unsurprisingly surging in recent weeks. Both teams took down higher seeds on their way to the title game, and boast balanced lineups that should make for a fascinating encounter. Of course, championship games tend to be tense, cagey affairs, but with the firepower on display on both sides, there is the potential for goals in this game.

Several locals are on the Columbus and Portland squads, and could feature in Sunday’s showdown. On the Portland side former “Sueño MLS” winner Jorge Villafaña will likely start at left back for the Timbers. Villafaña, of Anaheim, started his career with Chivas USA in 2007 and remained at the Southern California club until he was traded to the Timbers ahead of the 2014 season. Under coach Caleb Porter, he has settled into a starting role on the backline.

Crew SC have three Southern Californians on their roster, in forward Kei Kamara, midfielder/defender Hector Jimenez and defender Tyson Wahl. Both Jimenez and Wahl have been depth options for most of the season, but have played minutes, with Jimenez, of Huntington Park, appearing in 23 regular season games and Newport Beach native Wahl in 18 regular season games and three playoff games so far this year. Jimenez is the only member of the Columbus squad to have won MLS Cup previously, as he won it in 2011 and 2012 with the LA Galaxy, the former alongside Crew SC head coach Gregg Berhalter.

Kamara, who finished second in MLS MVP voting and second in the MLS Golden Boot this season, is a Sierra Leone international but spent his later teenage years in Hawthorne and played college soccer at Cal State Dominguez Hills. Kamara will certainly be starting for Columbus and could play a big role in determining the outcome of the game.

If you aren’t heading out to the game in Columbus (which is sold out, by the way), how can you spend your weekend? MLS expansion team LAFC will be participating in Copa Urbana 2015 Invitational with UrbanFutsal LA on Saturday, which will include an MLS Cup rally. You can find details on LAFC and UrbanFutsal LA’s social media accounts.

Meanwhile, the LA Galaxy will host a Holiday Party on Sunday afternoon at the StubHub Center. The party, open from 12-6:30 pm, will include free parking and admission, and appearances by players, alumni and team mascot Cosmo. They will also have prizes, MLS Cup and movie viewings, and perhaps best of all, snow inside the stadium for fans to play with. If you’ve been to the StubHub Center before, you know snow is not a regular occurrence there, so it may be worth checking out just for that. You can RSVP for the party here on the Galaxy’s website.

All in all, it’s an eventful weekend in MLS, and even if MLS Cup isn’t in town this year, you’ve still got options to celebrate the 2015 season.

2015 MLS Cup will be broadcast at 1 pm PT Sunday on ESPN and UniMás.

Alicia covers soccer in Los Angeles for SoccerNation.com. Her work is also featured on Angels on Parade and MLSsoccer.com. She lives in Southern California with her husband and daughter.
Newer Post
Local EPL Fans Come Together To Support Youth Soccer Charity
Older Post
U.S. Women’s National Team Will Face Republic of Ireland at Qualcomm Stadium