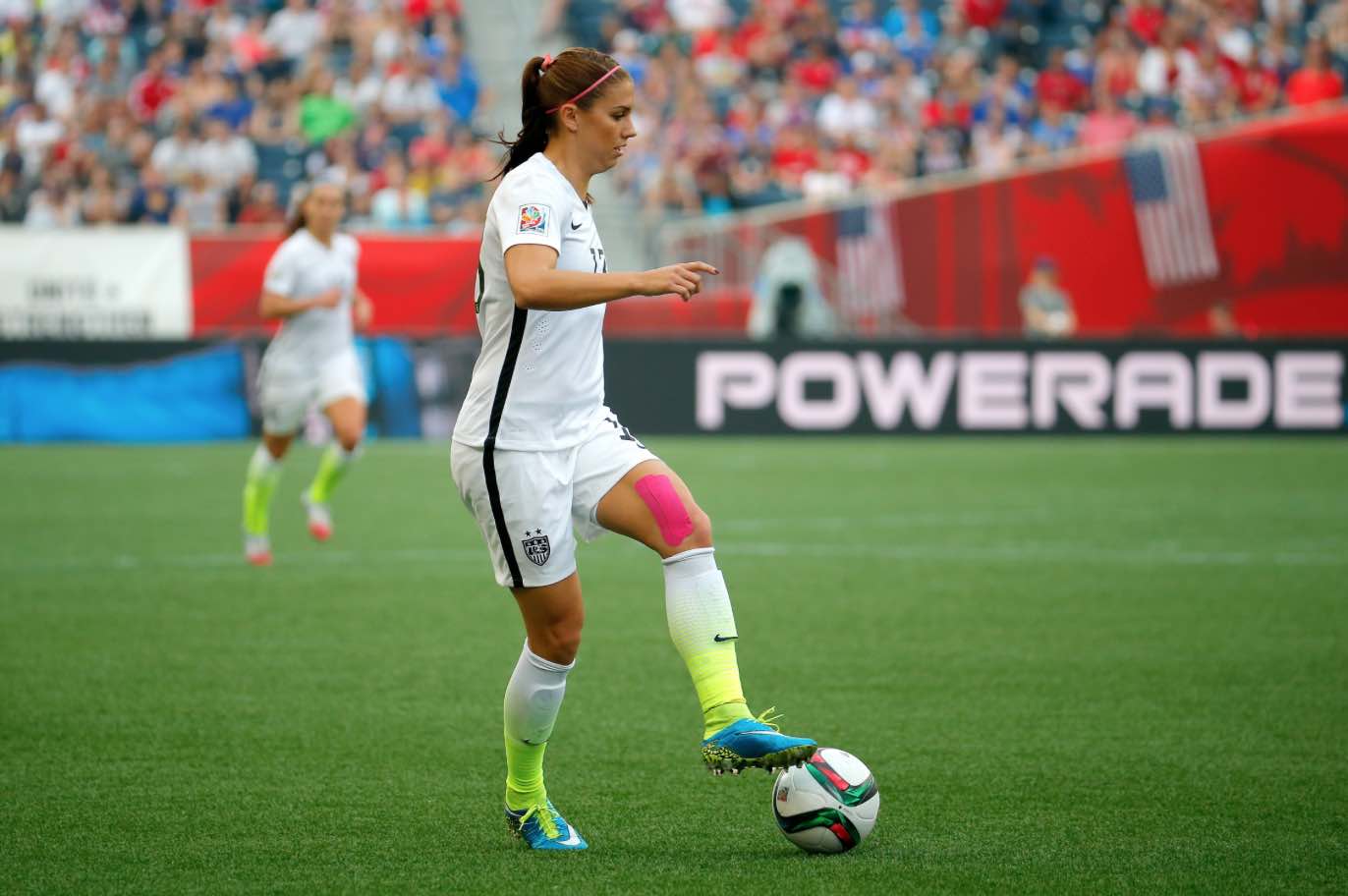 SAN DIEGO – Alex Morgan underwent a successful arthroscopic surgery on her right knee this Friday to remove a plica (a fold in the lining of the knee joint) that was causing irritation. The time for recovery will be around 3-4 weeks, which means she could be all healed and recovered by the start of the USWNT post-World Cup tour starting next month.

This was a minor surgery and she should be back in action very soon. Morgan, who plays at the club level for the Portland Thorns rejoined the club, but did not make the roster for the match against Sky Blue FC in which her team lost 1-0. She only played one game with the club in the season opener. Now the team is in 7th of the 9 teams in the NWSL.

The 26-year old who just won her first World Cup ever, could be back for all 10 matches of the victory tour across the country in August to celebrate the World Cup tittle, according to U.S. Soccer. The U.S. first plays two games against Costa Rica on August 16th and 19th.

This is her fourth layoff in a period of two years, as Morgan played through a left knee contusion in the World Cup, fighting her way through to play for 434 minutes with 5 starts in 7 matches, scoring one goal against Colombia in the quarterfinals.

Overall in her career, Morgan has scored 52 goals in 91 appearances with the U.S. Women’s National Team. This puts her as the 10th in the USA’s all-time scoring list and the third-fastest scorer in the U.S. to score 50 goals.