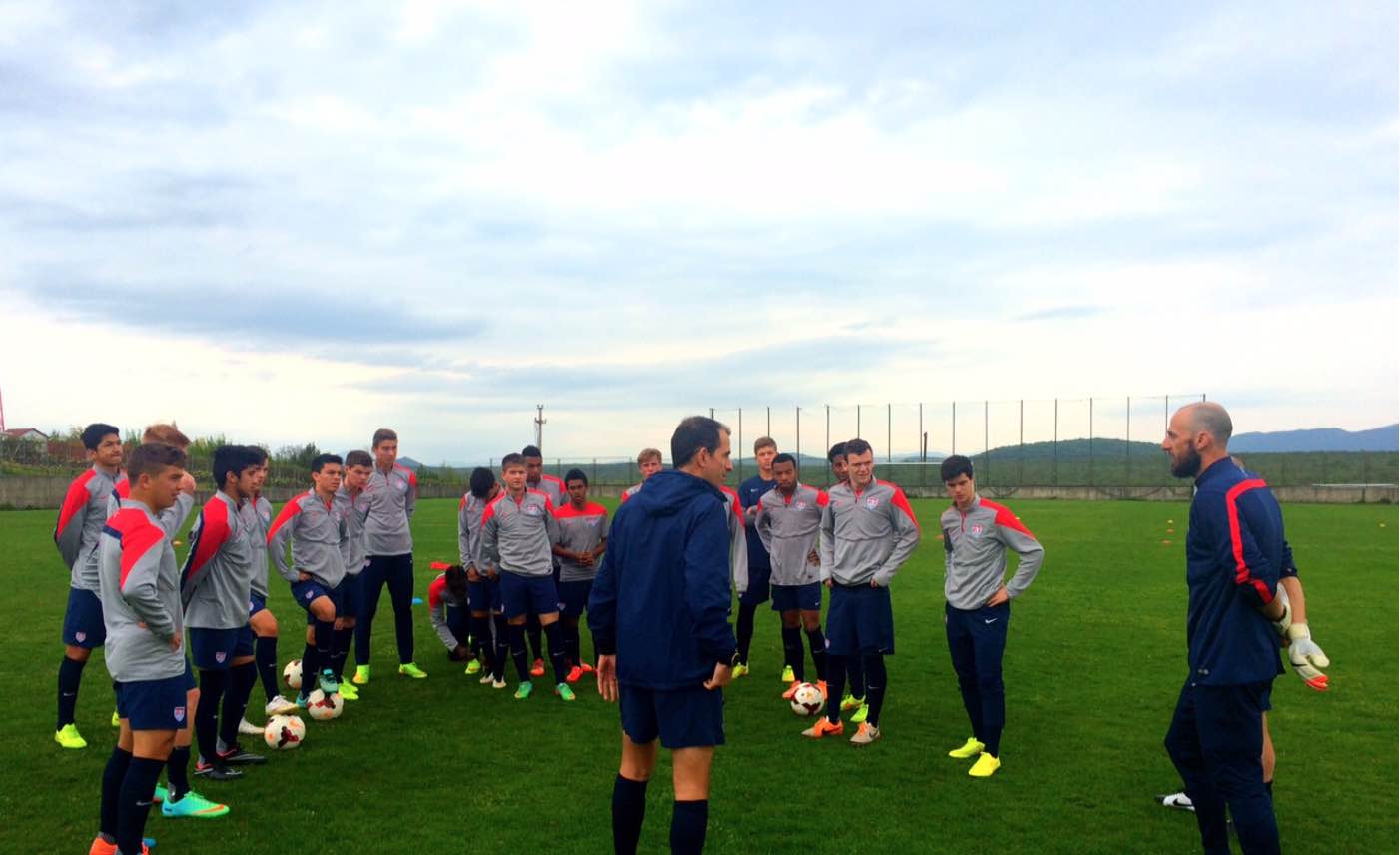 U.S. U-18 MNT in Carson, California for camp and NTC Invitational Tournament

This will be the first training camp this year for the U.S. U-18 Men’s National Team, which will take place in Carson, California from July 6th to 14th. The team will also participate in the 2015 U-18 Men’s NTC Invitational Tournament.

Head coach Javier Perez selected 20 players to participate in the tournament and the camp as well. 5 players out of the 20 are actually from California.

On the other hand, the U.S. will play a match in preparation for the tournament against the club PSA Elite on July 7th during the camp. Then as the tournament starts, the U.S. plays Uruguay on July 11th and Czech Republic on July 13th.

The tittle will be decided according to number of points by each team, followed by goal difference and then total goals scored.

For the fans who would like to come out and watch these matches, they will all be played on the Glenn “Mooch” Myernick Field at the U.S. Soccer’s National Training Center in Carson. All of the matches will be free to the public and also streamed on ussoccer.com