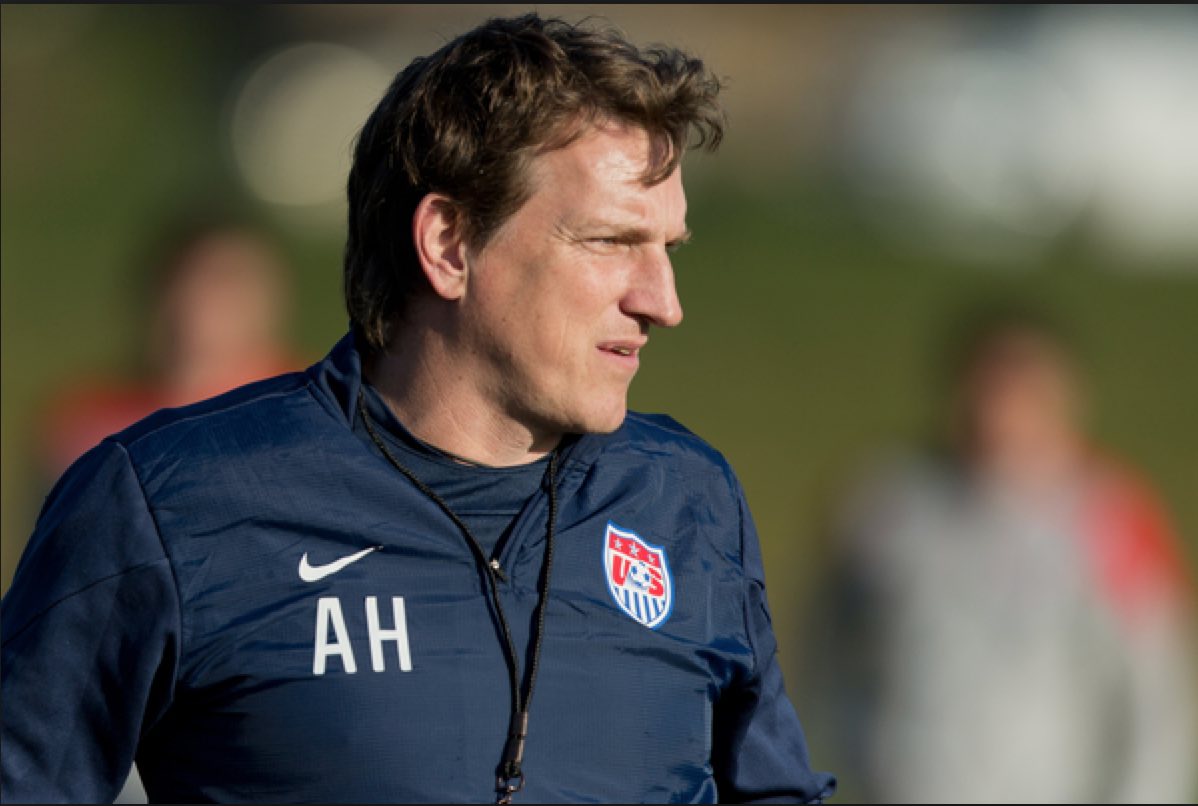 SAN DIEGO – The U.S. U-23 Men’s National Team finished up its first College ID camp with an exhibition match against the senior Club Tijuana team. The camp took place at the National Training Center in Carson, California.

The U.S. won the match by 3-1, with goals from Pau Salcedo. Mac Steeves and Brandon Vincent.

There were 28 players at this college ID camp during the three days of training under U.S. U-23 head coach Andi Herzog and assistant coaches John Hackworth and Matthias Hamman. Their main objective of this camp was to find new talent and prepare for the 2016 Olympic qualifiers, which starts in October.

[quote_box_center]“It was the first time that U.S. Soccer has had college camp like this,” Herzog said. “I got the chance to learn more about all of these players. After an intra-squad scrimmage and especially after the game against Tijuana, I was really pleased because I saw a lot of talent. We will certainly be watching.”[/quote_box_center]

Herzog also mentioned that he saw a lot of ambition in these players and will definitely like to continue doing this type of camps.

[quote_box_center]“After the camp I told them it was really nice to work with them and they were very interesting and maybe next time we’ll do it a bit longer and it will be even better,” Herzog said. “There’s a chance that we’ll see some of these players again.” [/quote_box_center]

The most recent competition for the U-23 MNT was in the Toulon tournament in France last May/June, in which they ended up clinching the third place. Now, looking forward, the preparation will be for the friendly matches coming up in September against England and Qatar, which will both take place in England.