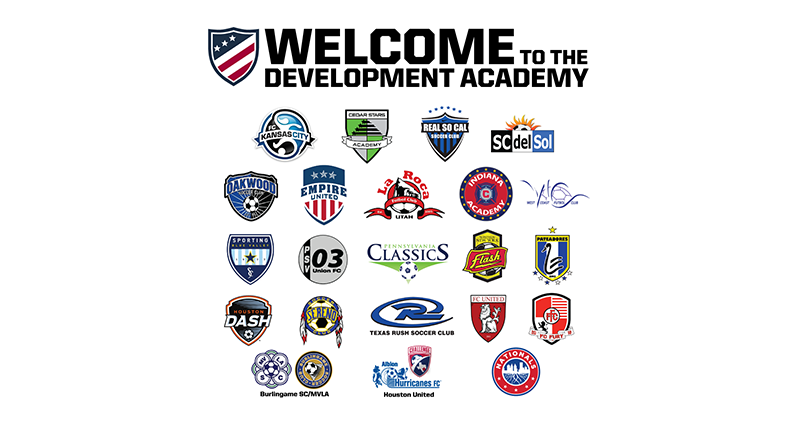 U.S. Soccer’s Girls’ Development Academy is now up to 74 teams following Tuesday’s announcement of an additional 22 teams. Included in the group of

Included in the group of 22 are five California teams. Real So Cal, Burlingame SC, Pateadores, PSV Union, and West Coast Futbol Club. Also named were two familiar Arizona clubs Sereno SC and SC del Sol. They are familiar faces in the ECNL and will most likely feature in a division with the Southern California teams.

Clubs will be expected to train a minimum of four times per week. The combined age groups will require clubs to form teams with a balanced roster of players from two distinct birth years and encourage clubs to provide “play up” opportunities. The games will be scouted by U.S. Soccer and the program will serve as the primary pathway to U.S. Soccer’s Youth National Teams.