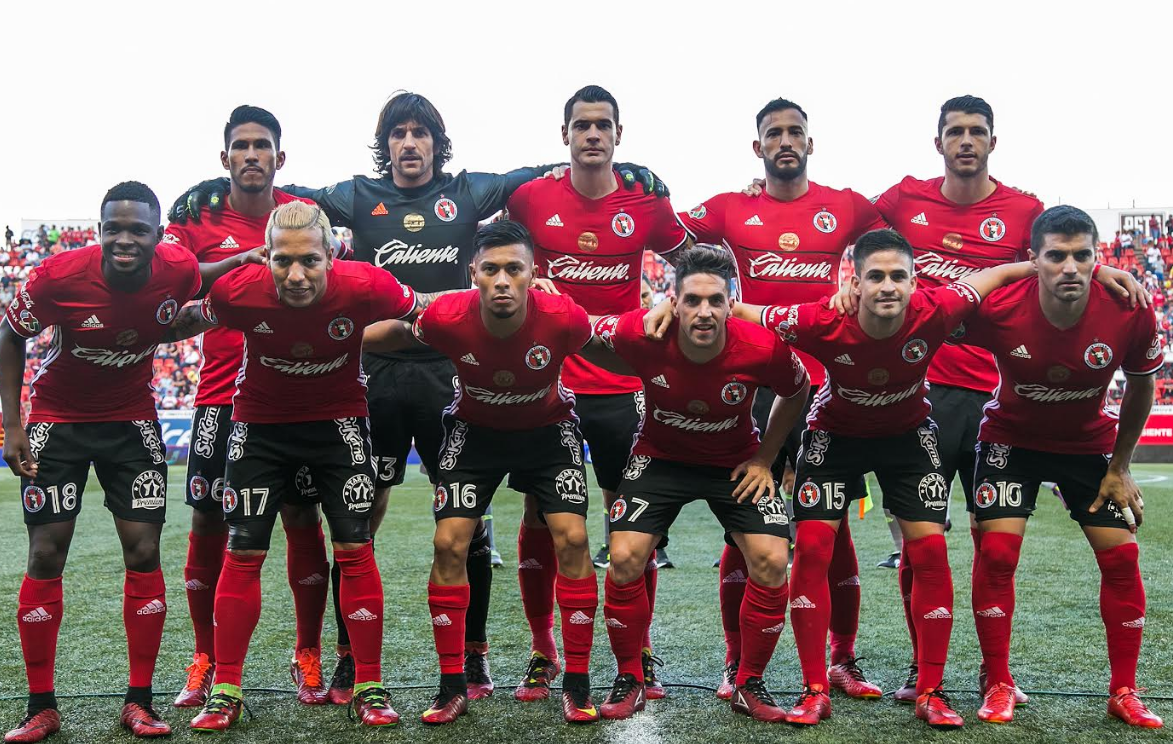 Can Club Tijuana Gain a Fourth League Win in a Row?

Following a midweek 1-1 draw against Lobos BUAP in the Copa MX, Xolos will now set their sights on this Saturday’s Liga MX match against Necaxa in Agu

Following a midweek 1-1 draw against Lobos BUAP in the Copa MX, Xolos will now set their sights on this Saturday’s Liga MX match against Necaxa in Aguascalientes.

Although Los Rayos will be hosting the game, it’s difficult to assume that the home side will give much trouble to Club Tijuana. For those who haven’t noticed, Xolos are the form team in the 2016 Apertura. With 12 goals and 12 points collected during the last five matches, Miguel “Piojo” Herrera’s men are cruising through the tournament at first place.

As for Necaxa, the recently promoted club will stumble into this weekend with a less-than-exciting attack and zero victories. Los Rayos, with only three goals to their name, have yet to find momentum in the Apertura. Manager Alfonso Sosa is well aware of the much-needed points required before a potential relegation next summer, and after losing two of his last three matches, the coach might be keen on parking the bus against a talented Xolos roster.

What this might mean for Tijuana is a surprisingly tough game against a squad that is more than willing to sit back and absorb pressure. Trying to push for a victory, against a Xolos side that so far has the most lethal attack in the league, may prove to be a massive risk for Sosa.

Recognizing this, the goal for the home team should be a hard-fought draw. If Necaxa can sneak past with one point, the club could then focus on gaining a win against an easier opponent like Queretaro or Santos Laguna during the following two games.

On Saturday, Herrera must be ready for a highly defensive opponent. Against Necaxa, the manager will need attacking options like Dayro Moreno and Aviles Hurtado to be at their very best on the wings. Both of the Colombian-born players have been vital members of the attack that will be crucial with their dominance in the final third that could break down Los Rayos’ backline. In the midfield, Xolos will once again rely on the dominance from Argentines Gabriel Hauche and Guido Rodriguez.

While Hauche has become the new roaming playmaker for Herrera this season, the 22-year-old Rodriguez has stepped in with his effective presence as a defensive midfielder. Herrera is now comfortable with his 4-3-3 formation and appears content to continue working with a similar starting XI that has now been used for three league matches in a row.

Although the recently recovered Juninho is now at full health, it would be unexpected to see the former Galaxy player break into the starting XI.

If Herrera and his men are able to find a victory, the four-game winning streak would be a first for Tijuana since January of 2013. Predicted starting XI (4-3-3): 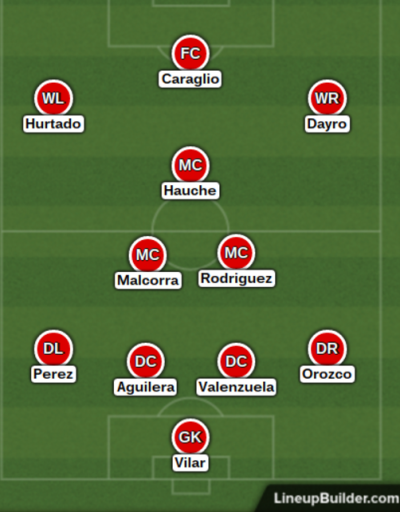