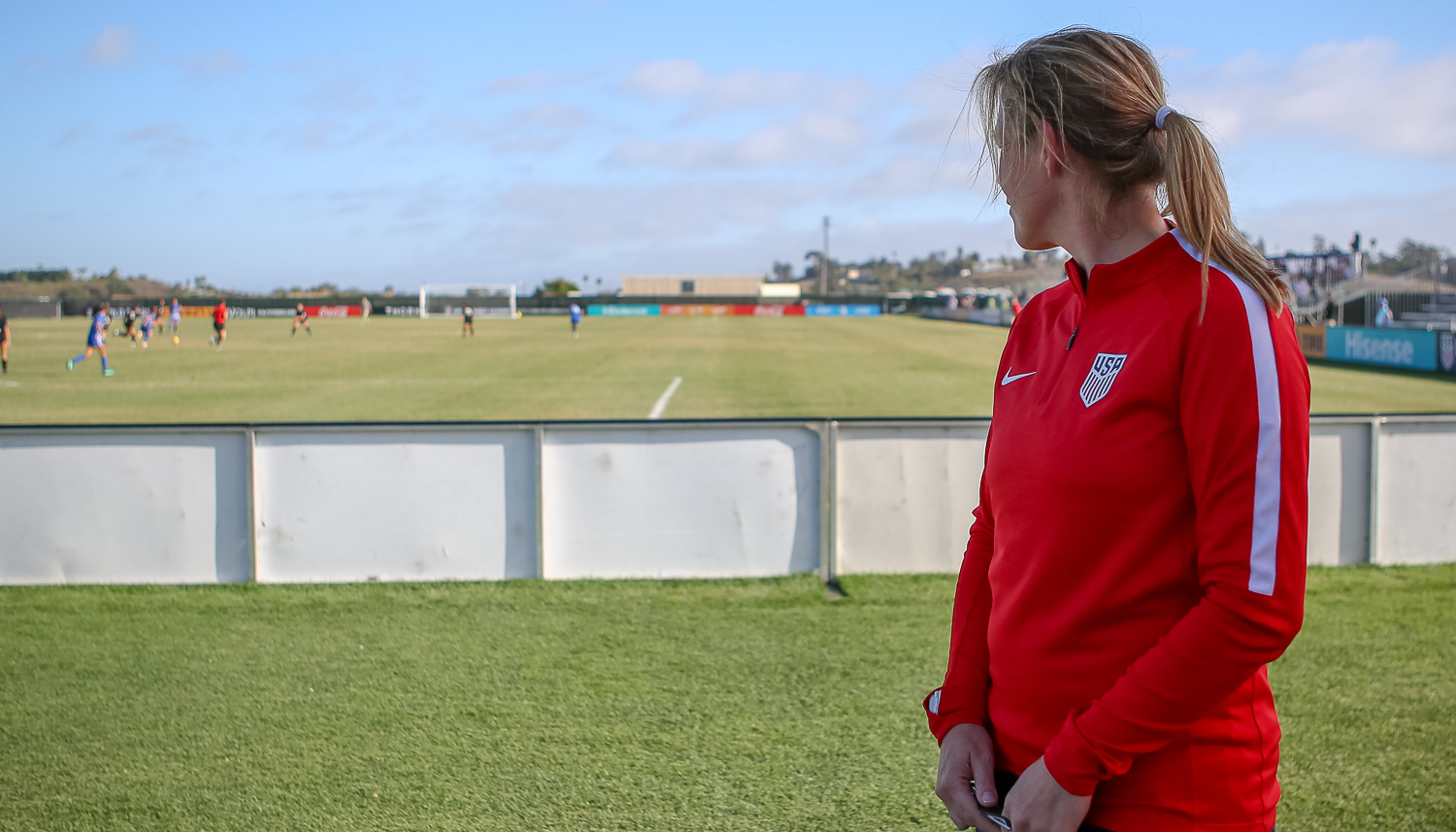 The United States Women’s National Team has punched their ticket to the 2019 Women’s World Cup in France. They will be heading to France as the champions of Concacaf, and all expectations are for the women to defend their title and return with a fourth star on their jerseys. 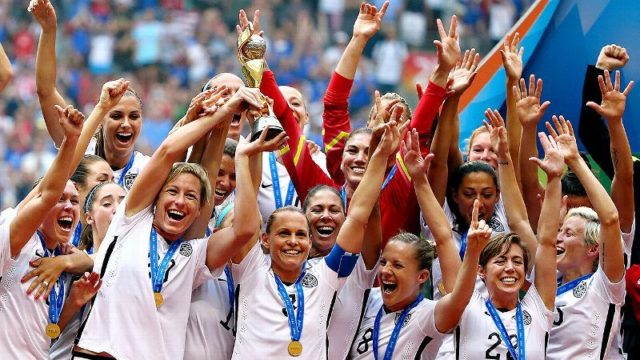 With the excitement surrounding the Women’s national team (USWNT) and their dominant run through World Cup Qualifying, US Soccer still has an eye on the big picture of player development.  That focus is evident in their recent hiring of Mirelle van Rijbroek as the Director of Talent Identification for the girls and women’s side of US Soccer.

At the recent US Soccer Development Academy Showcase and Playoffs in Oceanside, California, Soccer Nation had a long and extensive conversation with van Rijbroek.

Van Rijbroek grew up in Holland without a soccer federation that focused on the girls’ side of soccer (football). As her career progressed, she developed a passion for giving Dutch girls the system she wished she had growing up.

“I played in the Netherlands and in Australia, and then I worked for the Dutch federation for ten years. When I was there, our women’s side become European champions. US Soccer saw what I did and brought me over here.”

“US Soccer has has wonderful success, but we can’t rely on past success and assume that will result in future dominance.” 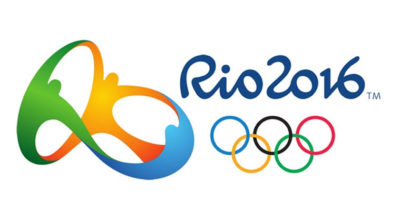 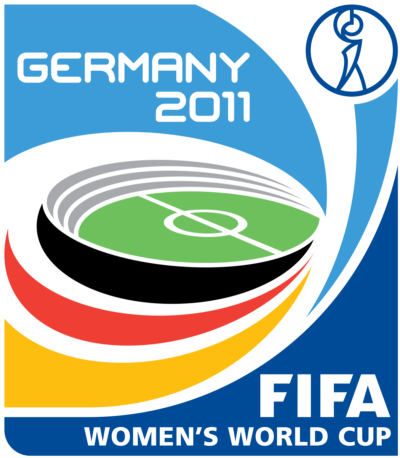 Van Rijbroek is absolutely correct about United States dominance in the world of women’s soccer, and she is also keen on realizing that championships are not guaranteed for the USWNT.  There have been cracks.  In 2011, Japan won the Women’s World Cup. And at the Rio Olympics in 2016, the German women took the gold medal.

Van Rijbroek now oversees an army of regional Talent Identification Managers and scouts across the country.

With her history of development success in The Netherlands, it’s no surprise US Soccer brought Van Rijbroek to America to oversee the future development of female players in the United States.

In upcoming articles, you will learn about how US Soccer identifies players for Youth National Team player pools. Van Rijbroek will also discuss advice for families with goals of eventually playing on the US National Team (it’s wonderful!), her philosophy surrounding player development at all levels of soccer (fabulous stuff!), NCAA Women’s Soccer (it’s good to be a girl, that’s for sure!), and the constant debate of Development Academy vs High School soccer (oh man, everyone has a strong opinion about this one!).