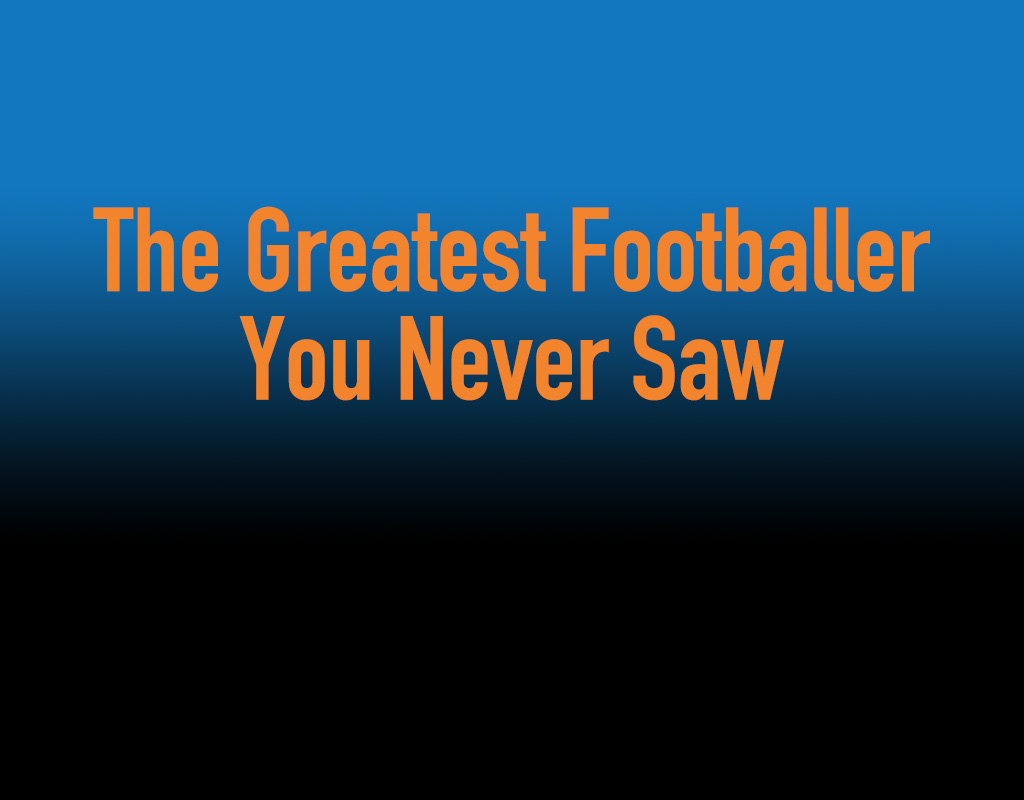 Story Time with Richard: “The Greatest Footballer You Never Saw”

Richard Nightingale has a lifetime of soccer stories to tell. Here's a great one. Enjoy Born in Acton, west London on 27 July 1952, Robin Friday

Richard Nightingale has a lifetime of soccer stories to tell. Here’s a great one. Enjoy

Born in Acton, west London on 27 July 1952, Robin Friday played professionally as a forward for Reading and Cardiff City during a career that lasted only four years in the mid – 1970’s.

Through physical intimidation he unsettled opponents, had a miserable disciplinary record and his personal life was one of heavy smoking, drinking, womanising and drug abuse. Jimmy Andrews signed Friday for Cardiff City. Robin travelled to join his new team by train without a valid ticket and had to be bailed before he could sign.

Friday’s skills were undisputed, referred to as ‘the complete center forward’ for his ball skills, footballing intelligence, physical and mental strength. Numerous contemporaries rated Friday good enough for the English National Team and in a 2004 BBC poll he was voted the top ‘all time cult hero’ for both Reading and Cardiff City. He was also voted Reading’s best ever player three times.

He was a true bad boy of the 70’s, with his long hair and care-free attitude. He never wore shin guards, wore lizard skin shirts and had ‘mild and bitter’ tattooed on his chest. One of his most notable and prolific stunts was after he had scored a last minute winner versus Rochdale he celebrated by running over and kissing a policeman. He later said ‘ The policeman looked so cold and fed up standing there that I decided to cheer him up a bit’. Then once he got back into the dressing room he told his teammates of his regret as he hated coppers so much.

His career ended with his retirement after just four years following an on-field incident where he kicked Mark Lawrenson in the face, the same Lawrenson who is now a soccer pundit on the BBC.

Retired at 25 and dead at 38, most of us (including me) never saw Friday play. There is a film of his life in the works to be directed by Phillip John of Downton Abbey fame and Friday is reported to be played by Sam Claflin. Sure will be a cracking movie and give you more insight into ‘The Greatest Footballer You Never Saw”.

Thanks Richard! I hope that movie gets made!