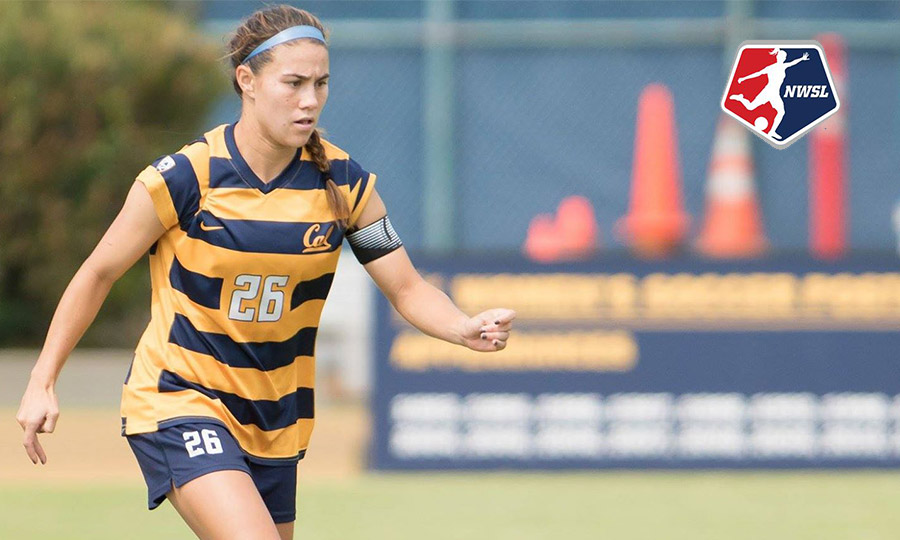 The day after Major League Soccer's annual draft, the National Women's Soccer League held its draft and a total of seven California natives were selec

The day after Major League Soccer’s annual draft, the National Women’s Soccer League held its draft and a total of seven California natives were selected over the course of the draft’s four rounds.

The first native off the board was Cal defender Sam Witteman (Redondo Beach) who was picked 10th overall by the Orlando Pride. Witteman, who was just named to the U-23 U.S. Women’s National Team roster, is a versatile defender who has shown an ability to play multiple positions across the field. This past year she was named First Team All-Pac 12 and was given NSCAA All-American honors.

The next native, Makenzy Doniak (Chino Hills), was selected immediately after Witteman as the 11th pick. Doniak was a four-year starter at Virginia and is a goal scoring machine notching 64 goals in 96 games along with 36 assists. Doniak is Virginia’s all-time leader in points.

San Diego native Christina Burkenroad (Nomads) was the third native off the board as she was selected by Orlando Pride with the 15th pick. Burkenroad scored 11 goals and added 11 assists this past year for Cal State Fullerton and was named to the NSCAA All-West Region First Team.

Stanford’s Laura Liedle (San Diego Surf) was the fourth native off the board going to the Western New York Flash as the 24th pick. Liedle is an out-wide back who started 92 of 93 matches in her college career. She also helped Stanford register a 75-13-6 record and two College Cup appearances.

Dani Weatherholt (Capistrano Beach) of Santa Clara was selected by the Orlando pride with the 31st pick and San Francisco’s Madalyn Schiffel (Roseville) was selected 34th by the Washington Spirit. The final native selected was Utah’s Linsey Luke (Corona del Mar) who was selected 40th by the Seattle Reign FC.