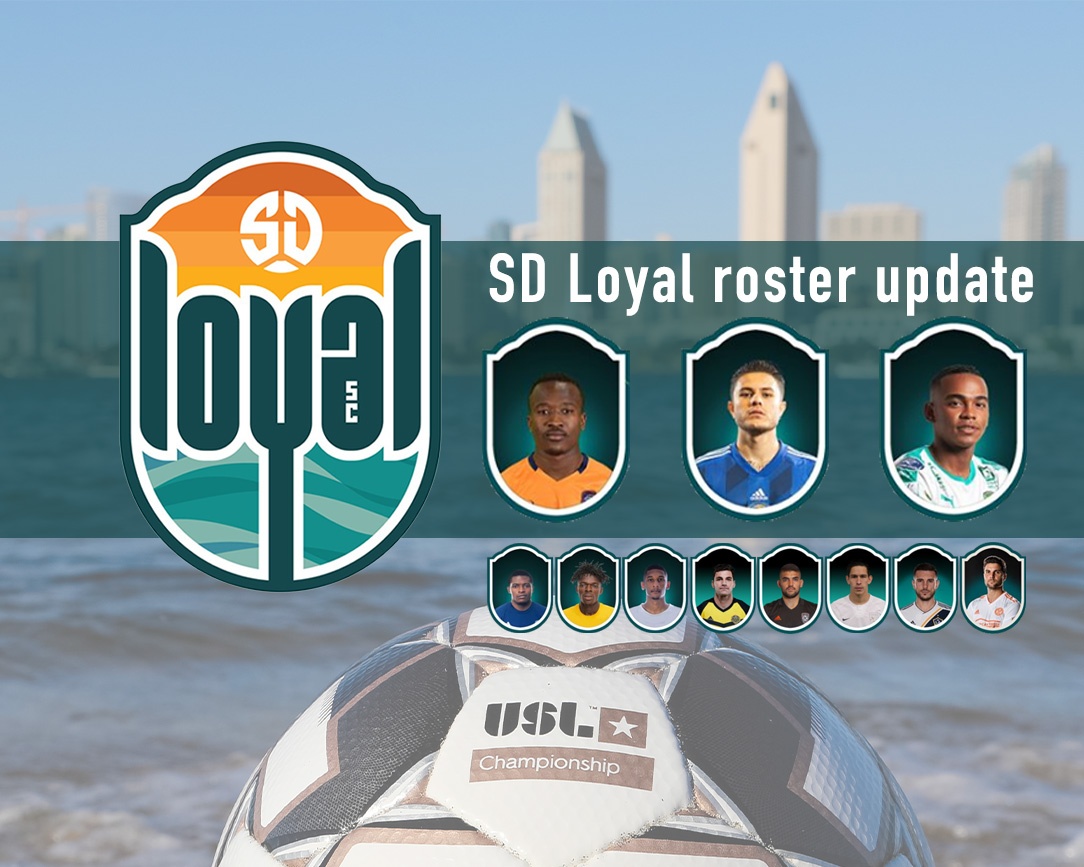 Galaxy Come from behind in victory over FC Dallas
Youth Soccer Shakeup: Ahead of the Expected End of the DA Era, Top Clubs Announce Move to Boys and Girls ECNL
The Force is Strong with the San Diego Sockers

Single-game tickets will be available “SOON,” according to our sources inside SD Loyal. Fans can, however, purchase season ticket packages NOW!

But for now, roster news…

For months, the SD Loyal coaching and advisory staff have been on a global search for players. “Global” is no understatement. Before today, the Loyal roster already boasted players from 5 different nations:

Obviously missing, especially for a San Diego team, was a player from our next-door neighbor, Mexico. The void has been filled with the announcement of midfielder Raul Mendiola. I asked SD Loyal assistant coach, Carrie Taylor, if Mendiola has a nickname, or if he prefers to be called by his first or last name. “Everyone calls him ‘Raul,’” she told me. “We are very excited to have him on the roster.”

Raul is a man of character. He will bring quality to Loyal, according to Landon Donovan, “on and off the field.” On the field, however, Raul is lethal. Check out this hot streak from his time with Las Vegas Lights:

Two more midfielders round out the most recent player announcements

Tumi Moshobane, pronounced “TOO-mee,” is a midfielder making the jump from USL League 1. For the 2019 season, Tumi played under Nate Miller at Lansing Ignite FC. Landon Donovan said, “When we hired [assistant coach] Nate Miller and he mentioned that we had the opportunity to sign Tumi, we jumped at it. He was one of the best players in USL League 1 last season and we believe he has the potential to be an impact player in the USL Championship, as well.”

Donovan spotted Yair Jaen, today’s third player announcement, on a scouting trip to Panama. “His talent is unmistakeable. He is an exciting attacking player,” said Donovan.

I asked Taylor more about the young Panamanian. She told me, “We expect him to be an impact player, and it will be great to see him grow and develop in this league. We want to help players progress. Yair and other players are perfect examples of guys we could see making a jump to MLS eventually.”

He’s definitely got the makings of a fan favorite with his unassuming smile. Yair will be celebrating his 23rd birthday on March 16th. By that time, SD Loyal will have three games in the books. On Saturday, March 14th, SD Loyal will host Rio Grand Valley FC, and Yair Jaen will be hoping to head into his birthday week with a W.

As of the publishing of this article, SD Loyal has yet to announce a goalkeeper. The staff at Loyal are extremely busy working towards pre-season training and the start of the 2020 USL Championship season. Goalkeeper announcements are sure to be coming soon.

Stay tuned to SoccerNation for all things SD Loyal