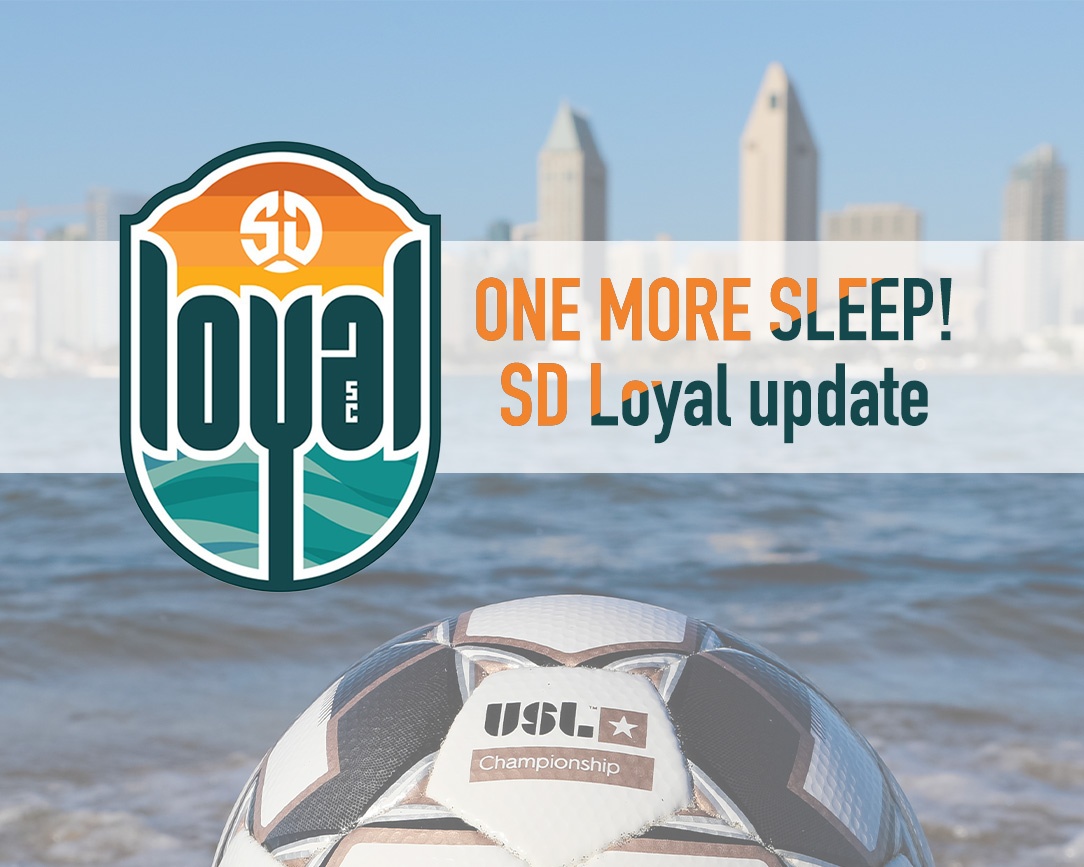 San Diego Loyal Soccer Club will be returning to their home at Torero Stadium on Sunday. Loyal will take on LA Galaxy II in their first home match since the season opener in March.

March’s USL opener was electric. The atmosphere among the sell-out crowd was the beginning of what was anticipated to be an amazing season. Then Covid-19 happened. SD Loyal will finally be returning to their home pitch, but without fans in the stadium. A few media will be in the stands, and team personnel will accompany the players. And that’s it. Will some of The Locals man the rails around the edge of the stadium on public sidewalks like OCSC supporters recently? We’ll see…

SD Loyal also recently announced the broadcast schedule for the rest of the season:

According to the league:

The decision to postpone the match has been made out of an abundance of caution following one of RGV FC’s covered persons testing positive for COVID-19. The individual has been immediately isolated at home, is recovering in good spirits under the care of team physicians and infectious disease experts from DHR, and all league, local and state health and wellness protocols are being followed.

Fingers crossed that this doesn’t become common across USL Championship!

The boys of SD Loyal will be wearing their newest Black Lives Matter kits at Sunday’s game.

Newer Post
LAFC simply too much for the Galaxy in Battle of Los Angeles
Older Post
This week from Olympus: What’s the big deal with going “Gluten Free?”