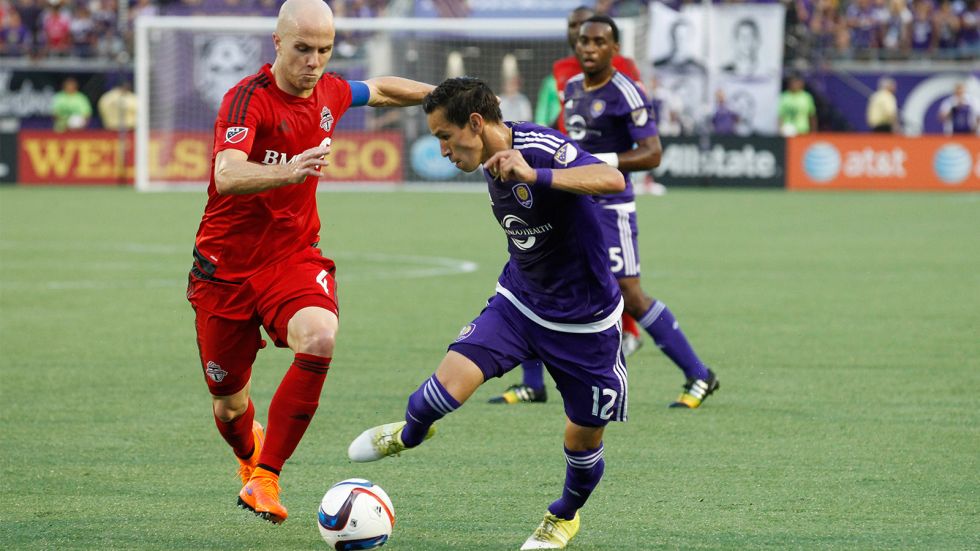 Passion, hard-work, determination and winning are all extremely familiar terms for the subject this week’s edition of San Diego Homegrowns: Eric Avila.

Avila is another great example of a local San Diego youth who embraced the love for the game at the age of five years old. Growing up in the Carlsbad and Encinitas area, he began playing AYSO on Saturdays and traveled down to Tijuana to play more on Sundays.

Shortly after starting AYSO, he tried out for and made his first competitive soccer team with the San Diego Crusaders. Avila later transferred to fellow local club La Jolla Nomads has never looked back; helping them to a U.S. Club Soccer National Championship and many other youth accolades. Avila recalls spending hours at a time on soccer fields kicking around with his favorite soccer cleats, Nike Mercurial R9s, from the local soccer store.

Avila went on to attend La Costa Canyon High School, but he decided to take advantage of the opportunity presented to him in Bradenton, FL with the U.S. Youth National team where he would finish his schooling at their Edison Academy.

Avila went on to record the most games played for his age group with 15 international matches in countries such as France and Northern Ireland. With memorable experiences at the age of 17, soccer became more appealing as a profession in the eyes of Avila and took the next step to his dream by accepting an athletic scholarship offer to the University of California, Santa Barbara.

It didn’t take much time for him to catch the eyes of professional scouts. He not only earned Big West Conference Freshman of the Year, but he also scored the game-winning goal and an assist to give the Gauchos their first-ever national title as a sophomore.

After playing one more season for the Guachos, Avila decided to forgo his senior season and sign a Generation Adidas contract.

[quote_box_center]“My parents were all about going to school and finishing college, but my opportunity to leave college came early. I always wanted to become a pro soccer play and that was my dream, so when the  conversation came up I was excited, but nervous.”[/quote_box_center]

Generation Adidas is a contract the MLS offers to student-athletes that allows them to leave college with a five-year contract guarantee and after the five years is up, Avila could attend any college or go back to Santa Barbara to finish up his studies, with expenses covered by the league. He was drafted 19th overall by FC Dallas in the 2008 MLS Superdraft.

“Generation Adidas was a big part of why I left early,” said Avila.

Avila also played in Mexico where both of his parents are from with Chivas Guadalajara, Queretaro and Santos Laguna. During his time throughout these clubs, Avila had the privilege to be teammates with his childhood idol, Ronaldinho in Queretaro, MX and also Kaká in Orlando City. Some of the most notable players he played against are Cameroonian striker Eto’o with Inter Milan and of course Thierry Henry with the New York Red Bulls.

Besides accomplishing many goals young aspiring soccer players dream of, Avila has one more dream to cross off of his list. Having an MLS team in San Diego and playing in front of his hometown would be a dream come true for him. “I think we have a lot of talented soccer players in San Diego and strong community for it as well, Avila says.” He is currently in season with the Tampa Bay Rowdies seeking to make a mark on the league and bring home a NASL championship. In the meantime, we wish Eric the very best this season and hope to see another one of his dreams become a reality playing in front of his hometown crowd soon!

Check out Eric’s goal with Chivas USA below.