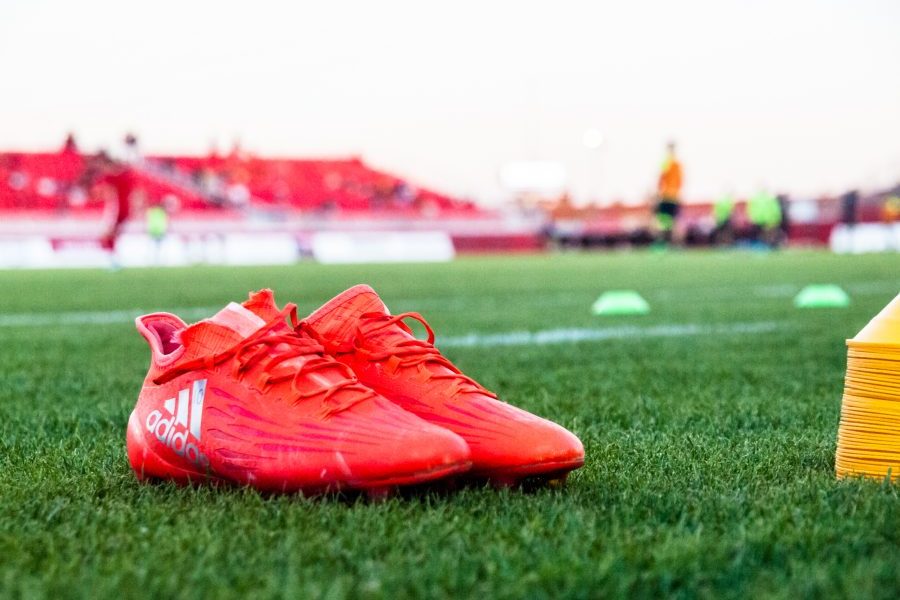 In July, Phoenix Rising FC laid out details of its Major League Soccer stadium plan. Since then, meetings with the Solanna Group, which controls the real estate central to the plan, and MLS, as well as the involvement of additional consultants have brought the proposal even closer to completion. SoccerNation spoke with the club for the update.

Taking no chances with the selection of its stadium architect, the Phoenix ownership group has narrowed its candidates to three, and has put those three plans under intense scrutiny.

An engineering firm has been retained to determine if the architectural plans for innovative desert cooling systems can indeed accomplish the task required: reducing the on-field temperature to MLS-standard wet-bulb measurements without a domed roof.

The plans are also being vetted by an independent construction company, which has been tasked with confirming cost estimates. The club has a plan in place with Goldman Sachs which would, upon notice of the MLS franchise, begin the process of securing the debt and equity which will privately finance 100% of stadium costs.

Perhaps just as important, the club held a productive meeting with the Solanna Group last Friday, hammering out the minutiae of a land lease to meet every request MLS has made in recent weeks. The ownership group is working together with the league in order to avoid surprises that could cost Phoenix a franchise award.

The club remains committed to the parcel of the Salt River Pima-Maricopa Indian Community where Phoenix Rising Soccer Complex currently sits. About 75 acres of a possible 550 are currently under development, and the Solanna Group shares the club’s long-term vision for partnerships on multiple commercial, tourism, and entertainment projects.

Johnson said that he told MLS Commissioner Don Garber during All-Star week, “We’re working hard to give you the option to choose Phoenix.” The club plans to meet with MLS executives again in coming weeks to present its latest updates.

Phoenix Rising’s continued effort to finalize an airtight bid doesn’t have a catchy marketing slogan like Sacramento’s did, but the club is certainly trying to have a turn-key project to which MLS can feel good about saying “Yes.”

Johnson said, “We want to present something bulletproof to MLS. We want to be in a position to go to work.”