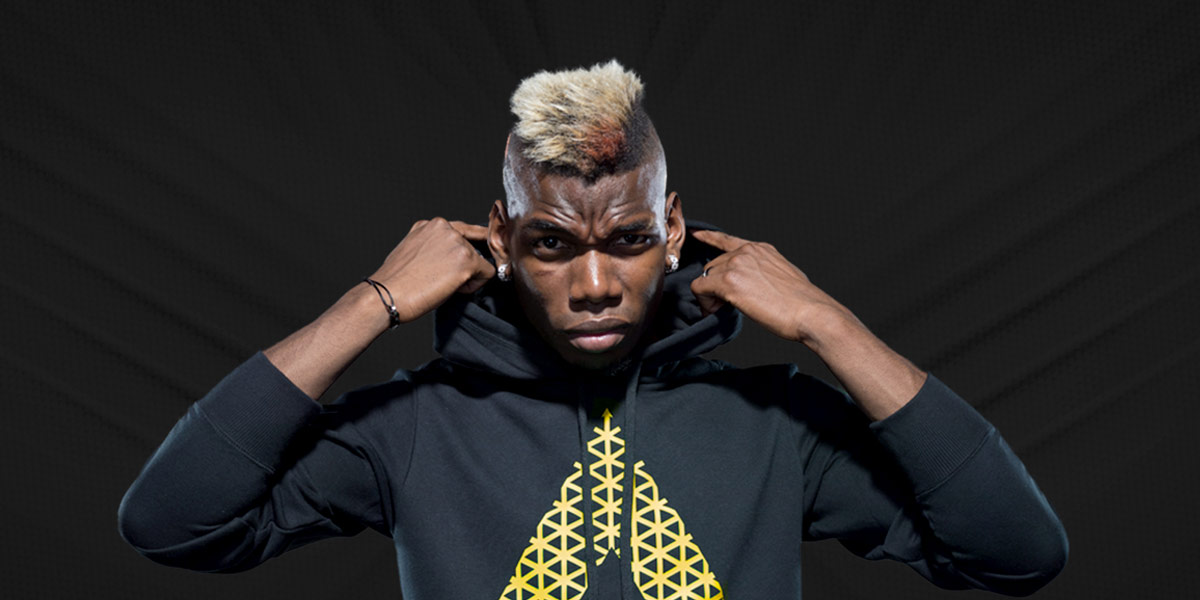 Today adidas announced the signing of highly-rated French midfielder Paul Pogba to a long term partnership. The former Le Harve and Manchester United man has been plying his trade with Italian giants Juventus since 2012 and has grown into one of the most sought after players in the game today.

Hailing from the 77th district of Paris, Pogba has made waves with every step of his career. Since moving from Manchester to Turin, Pogba has created hype with every strike, celebration, and hairstyle. Now widely regarded as one of the most creative athletes in world sport, on and off the pitch, Pogba has chosen adidas as a reflection of his shared ambition.

“This is the first sponsor contract I’ve signed and it’s a very important decision for me. I chose adidas because we have shared passions and values. adidas has the same vibe as I do, on and off the pitch,” said Pogba.

With this partnership, Pogba joins the ranks of other adidas megastars such as Lionel Messi, Gareth Bale, James Rodriguez, Mesut Ozil, and Luis Suarez.

“I love music, dance and fashion but my biggest passion is football and I needed a brand that would give me the space to express myself and explore new frontiers. In adidas I found a partner with the same goals as me,” added Pogba.

To celebrate Pogba’s signing, adidas revealed his first boot – an exclusive ACE 16+ PURECONTROL model co-created by the player and the brand – in Pogba’s favorite black and gold colors. This release is extremely limited and only a small number of pairs of the special boot will be produced and given to the player.

Check out the gallery below for a first look at the boot creatively dubbed “Pogboom”. 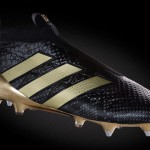 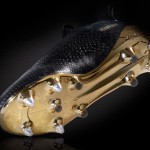 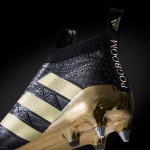 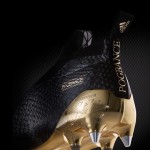 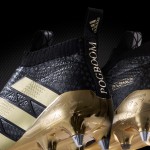