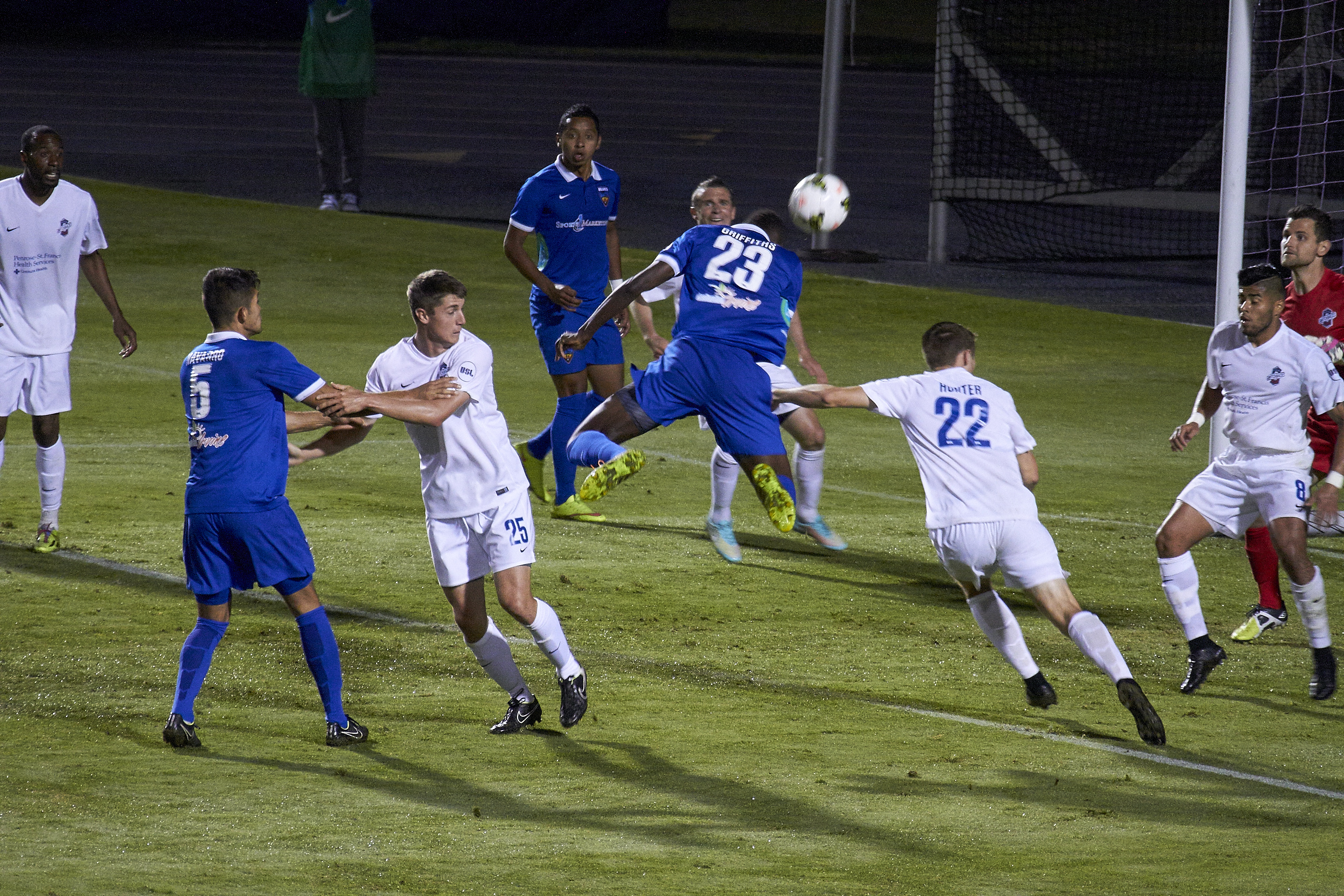 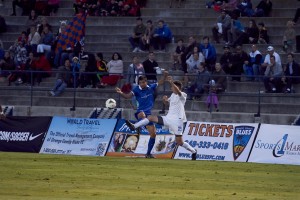 After some back and forth play, Christofer Ramirez opened the scoring in the 38th minute. The Salvadoran received a pass from Didier Crettenand, who beat a ball that was intended for Colorado goalkeeper Devala Gorrick. Crettenand made a back heel pass to Ramirez, who shot it past Gorrick and into the lower left corner of the goal.

Switchbacks FC came back to equalize after halftime in the 50th minute when JJ Greer fired a corner kick that Aaron King used his back heel to deflect the ball into the bottom right corner. Before Colorado Springs could finish the comeback, the Blues sealed the lead with two more goals by Brenton Griffiths and Ramirez. Griffiths headed in a Seung Ju Kim corner in the 57th minute. Ramirez picked up his second goal of the night when he outran two Switchbacks FC defenders before clinically finishing past Gorrick.

The Blues picked up the pressure in the second half to hold their lead, while Switchbacks FC continued to fight and press until the final whistle. With the 3-1 win, OC moves into a first-place tie with Sacramento Republic FC. The Blues hold a record of 5-2-0 with 15 points, and Colorado Springs falls to 3-4-0 with nine points.

Next up, Orange County hosts Tulsa Roughnecks FC on Saturday, May 16th, with kickoff scheduled for 7PM.  Colorado Springs hosts Arizona United SC on May 23rd.