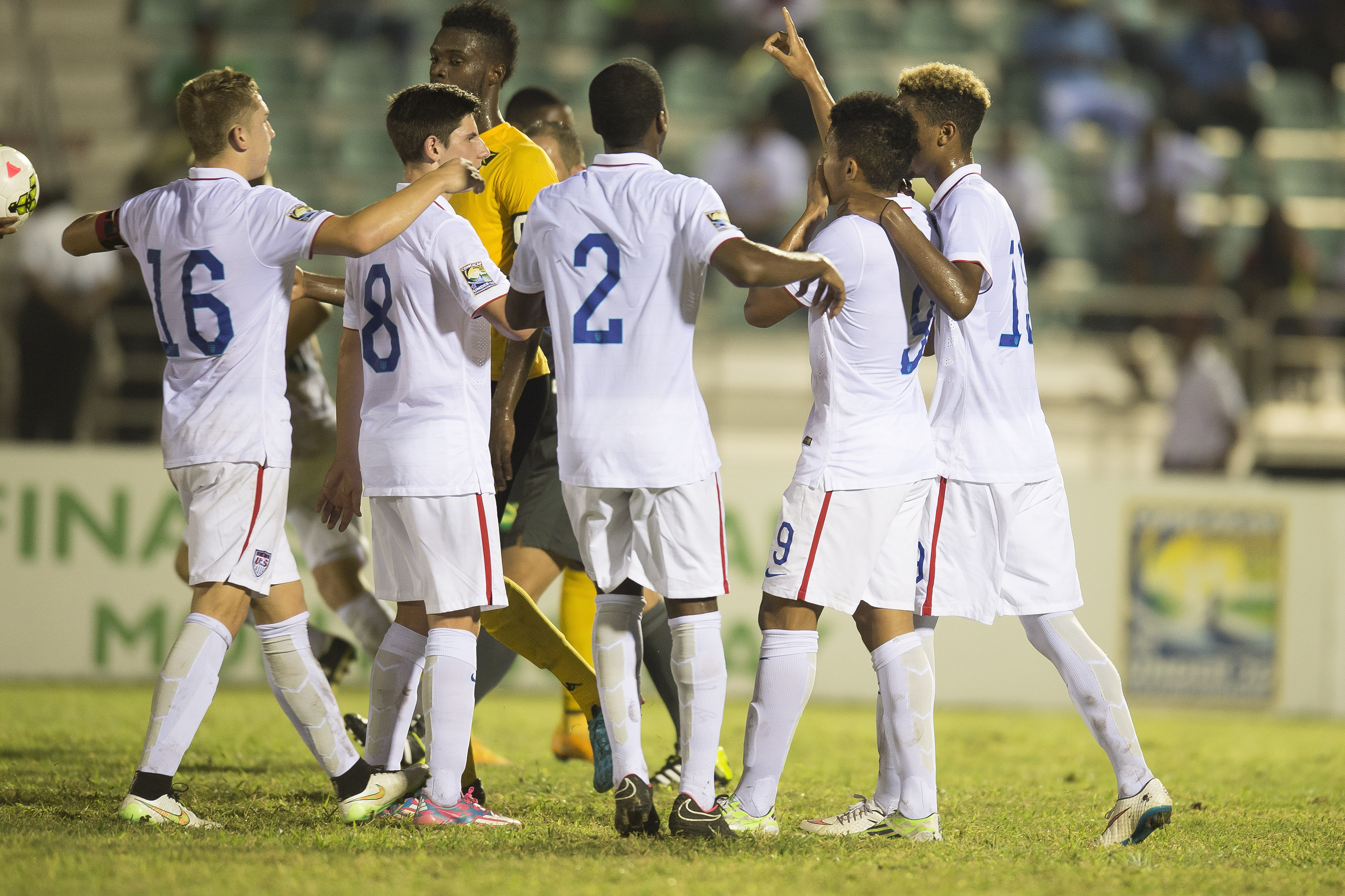 Zelalem Cleared to Play for the USA

When the U.S. Under-20 Men’s National team roster came out last week, 20 of a possible 21 names were listed amongst the squad. That 21st name has now officially been added.

U.S. Soccer announced Wednesday that Gedion Zelalem has been ruled eligible by FIFA and has officially been added as the 21st member of the squad for the upcoming U-20 World Cup.

Zelalem had originally applied for clearance to represent the U.S. earlier this year, but required a response from FIFA before officially being eligible. That response came Wednesday, allowing the Arsenal midfielder to be added to the squad before the official deadline of May 15.

The 18-year-old playmaker has made two career appearances for the Arsenal senior team, appearing in one FA Cup match and one Champions League group stage contest.

It wasn’t all good news for the U.S. Under-20 World Cup roster. Goalkeeper Ethan Horvath was not released by Norwegian side Molde, forcing Tab Ramos to call in University of San Diego’s Thomas Olsen as his third goalkeeper.

Take a closer look at the now complete roster below: