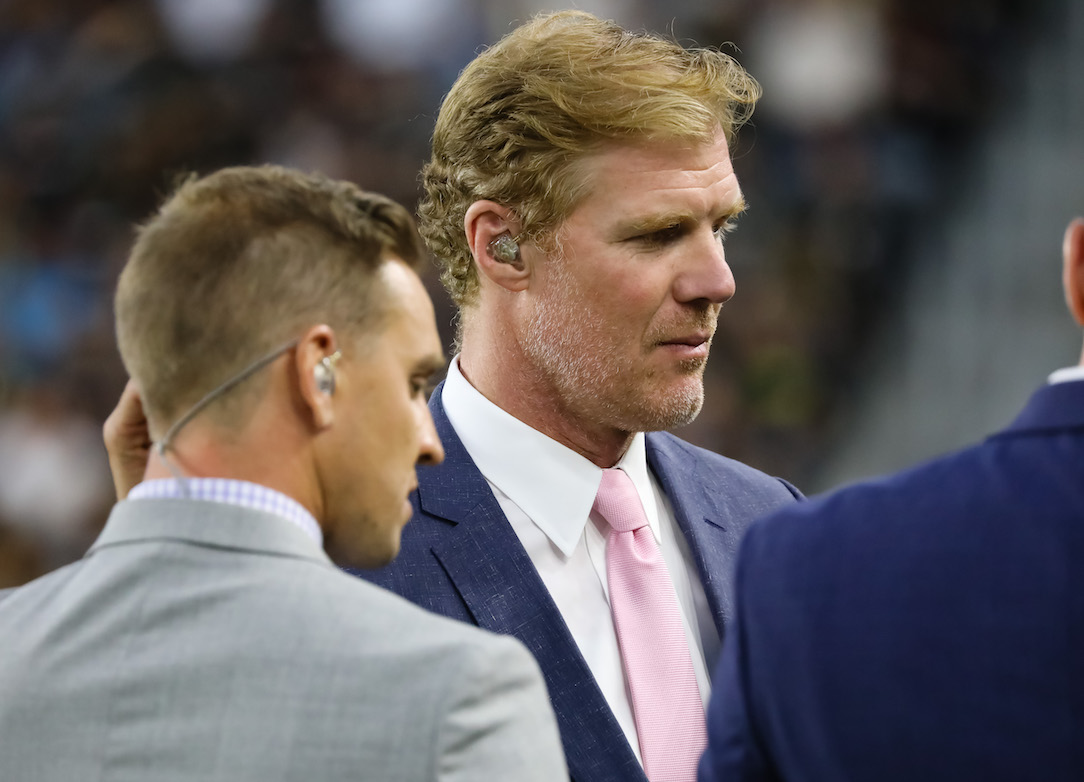 “One of the greatest games in MLS history.” A LAFC vs Galaxy photo album

After the final whistle of the latest installment of “El Traffico,”, Alexi Lalas made a bold statement:

Love him or hate him for it, Lalas doesn’t shy away from bold opinions. In fact, he may love his haters more than he loves his devoted fans. But calling the LA Rivalry the “#1 rivalry in MLS” is quite a statement. Especially with historic rivalries like Portland vs Seattle and New York Red Bulls vs DC United.

Regardless of the actual standing in rivlary rankings, the latest contest between LAFC and LA Galaxy proved a few things:

ONE: Soccer is on the rise in America. A few years ago, after all, a large number of Americans would have scoffed at a game that ended in a tie being called “the best game ever.”
TWO: LAFC vs LA Galaxy, though a young rivalry, is already hitting the fever-pitch of a decades-old clash.

Here’s a photo essay to take you through the latest meeting between LAFC and LA Galaxy.

Feel free to save and share any of these pics, courtesy of Soccerloco and SoccerNation. Please just tag @soccerloco and @cs9sports on Instagram if you share them. We’d love to see your posts!

Before the game, in true Los Angeles style, celebrities and fan favorites were out and about at the Banc of California tailgate and the pre-game sidelines:

As the teams and the TV commentators warmed up for the game, Zlatan “The Lion” was literally rubbing his hands with anticipation. During his warmups, he was absolutely loving the trash talk coming from the LAFC fans nearby.

The American flag was brought out onto the field, and the honorary falconer, Kareem Abdul Jabbar, released Olly for his flight as the players got into game mode.

After the anthems, I had to run through the bowels the stadium, underneath the 3252 to get to my assigned photo spot. Right as I sat down, Zlatan slotted home the game’s first goal less than two minutes after kickoff.

The first half was non-stop action. Latif Blessing tied the game 1-1 with a header before Galaxy took a 3-2 lead into halftime.

Carlos Vela extended his lead at the top of the scoring leader board when he slotted home another left-footed goal to even up the game 3-3.

Leading up to the game, one item of speculation was whether or not LAFC’s newest DP (high-salary “Designated Player) would see action. Brian Rodriguez’s paperwork came through two days before the game. Although he was eligible, it was unclear whether or not he’d take the field against Galaxy.

After Carlos Vela pulled up lame in the second half, we had our answer. Vela was subbed off and 19-year-old Brian Rodriguez took the field. Moments after his LAFC debut, he nearly scored what would have been the game winner. David Bingham saved the shot and kept the game even until the ref blew the final whistle, ending the game at 3-3.

Man of the Match: Latif Blessing

Latif Blessing was named “Man of the Match” thanks to his non-stop effort and two first-half goals.

The date of the next “El Traffico” :: TBD

LAFC has already clinched a playoff spot. Galaxy sits in forth place in the Western Conference with a playoff spot likely. Depending on standings and playoff spots, we may see another “El Traffico” during MLS playoffs, or we may have to wait until 2020.

Either way, one fact is undeniable:

LAFC is going to have to rack up wins against Galaxy for this Los Angeles clash to really take hold as a legitimate sports rivalry. All rivalries go through momentum swings, with one team dominating for years before the pendulum swings in the other team’s favor. Time will tell how long it takes LAFC to swing that momentum into the Banc of California Stadium. With their MLS dominance thus far, the momentum swing seems inevitable. The timing, though, is anyone’s guess. Whenever that happens, soccer fans like you and me and Alexi will get to watch an enjoy.

Do you have a soccer story to tell? Email me! Soccernation would love to feature you! carey@soccernation.com

Newer Post
College Soccer, and SD Homegrown, on SCTop10
Older Post
El Traffico is coming. And LAFC’s young influencers are all over it.