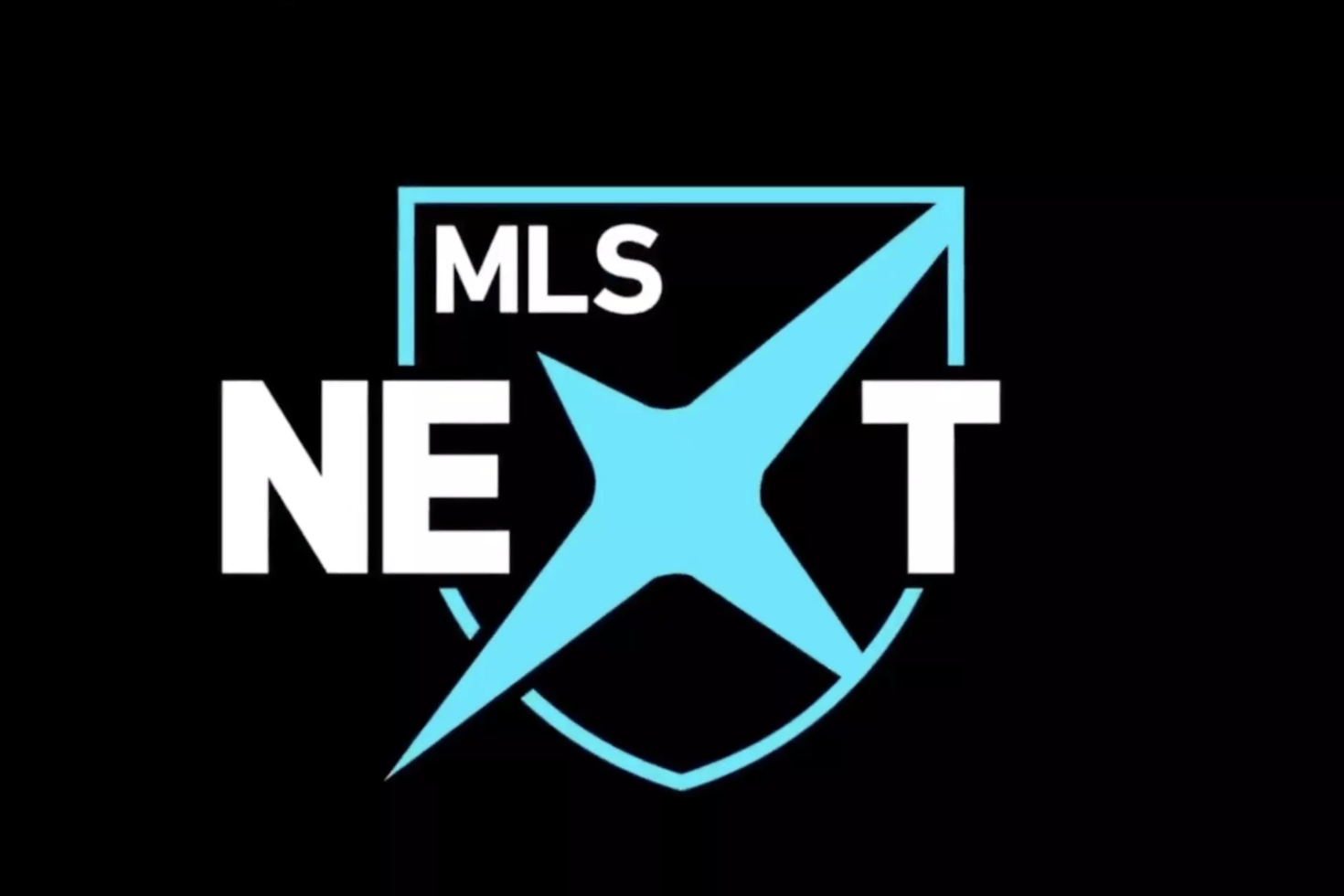 MLS NEXT: Major League Soccer picks up the reins at the top of boys’ youth soccer in America

During a Monday afternoon webcast, MLS Commissioner Don Garber announced MLS Next. The Development Academy closed its doors earlier this year. On the girls side, the Girls Academy League was announced. For the boys, it was clear from the beginning that MLS would be taking the lead in the formation of a new boys league at the top of the youth soccer pyramid in America.

We know the name of the new youth system: MLS Next

Yesterday’s announcement from Garber didn’t bring much new information for soccer families. The event centered around the debut of the branding: MLS Next.

Garber told families: “We recognize that the future of our sport, the future of the sport of soccer in our country and really the future strength of our league really depends on the improved and growing quality of our future players, as well as our future coaches”

When will games start?

Details are still emerging. Some clubs in “open” states will begin play this coming weekend. Teams and clubs in California, though, are still barred from playing competitive matches due to COVID-19 restrictions. The full league schedule, therefore, is TBD.

Each club’s competition schedule will be released with a “phased-in” approach that is in compliance with all federal, state and local government recommendations for youth sports.

No high school soccer, most likely

MLS Next describes the training environment as “year-round” and “daily.” Parents and families can confidently interpret that as meaning that the new MLS-driven league for boys WILL NOT allow players to join their high school teams.

The Southern California clubs who will be part of the MLS Next platform are:

Interested in joining MLS Next? Information and tips are coming soon to SoccerNation!

STAY SAFE. STAY HEALTHY AND FIT. WE WILL SEE YOU ON THE FIELD SOON!