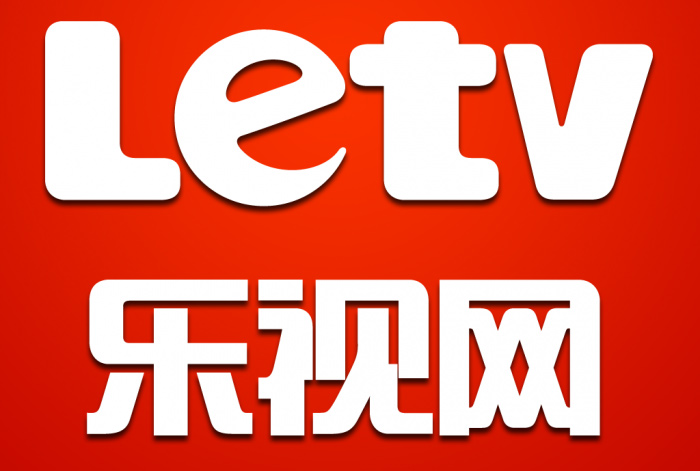 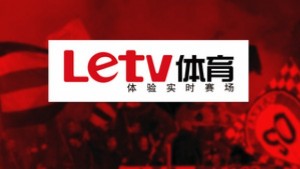 The deal, which marks the first time Letv will hold MLS rights, is a long-term agreement with the Beijing-based company, which will stream live across its online services at least two MLS regular-season matches per week, as well as the AT&T MLS All-Star Game, at least two matches from the newly created Decision Day, all MLS Cup Playoff games and MLS Cup.

In addition, Letv will carry highlights, player features and other MLS content across its digital Letv Sports platforms, increasing the league’s exposure across the world’s most populous country.

“We are excited to add Letv, an innovative leader in digital video, to our growing list of global media partners,” Gary Stevenson, President and Managing Director, MLS Business Ventures, said in a statement. “China is a priority market for our international strategy and Letv’s commitment to bring MLS games to viewers is a significant step in increasing the relevance and popularity of the league worldwide.”

“We are honored to become a partner of MLS,” said Lei Zhenjian, the CEO of LeTV Sports. “Letv Sports have been trying hard to bring as many of the world’s top sports competitions as possible to Chinese fans.”

The deal with Letv was negotiated with MLS’ new global media rights agent, IMG, as part of a continued focus to bring MLS to more fans around the world. The partnership comes on the heels of recent television agreements with Globosat in Brazil, Sky Sports in the UK, Abu Dhabi Media in the Middle East and North Africa, and pan-European broadcaster Eurosport.