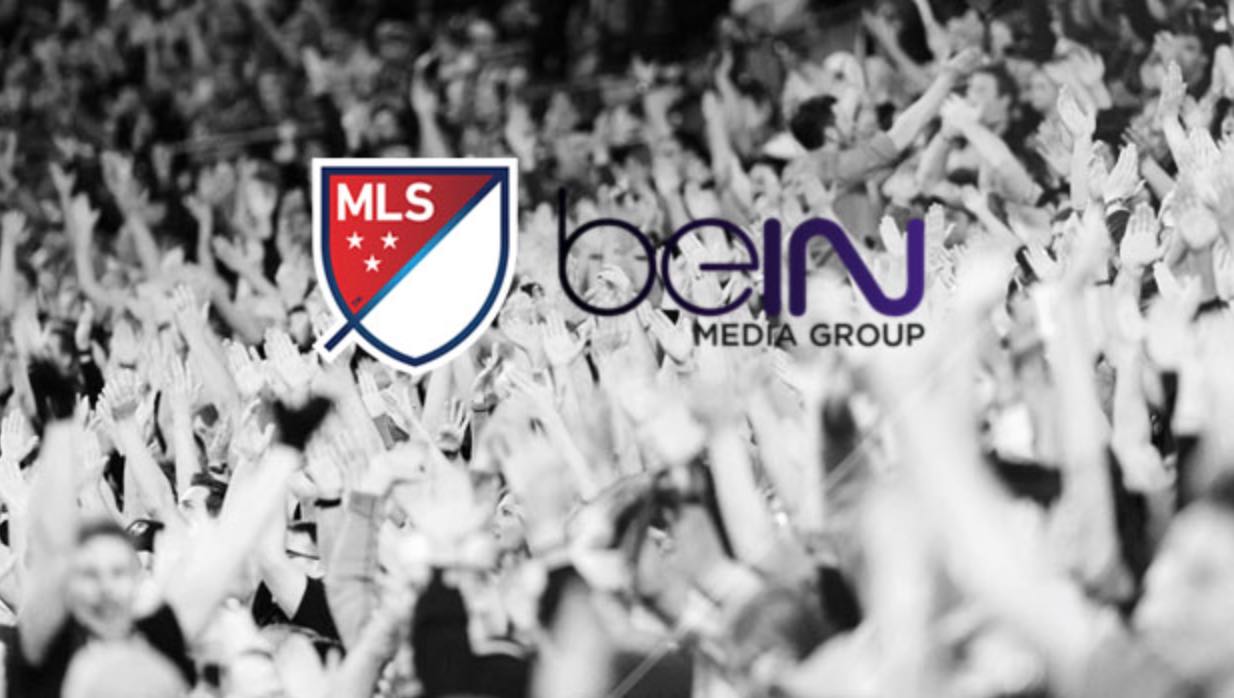 SAN DIEGO – The partnership between the professional soccer league and the global media network was done to broadcast MLS games, playoffs, All-Star game and MLS cup rights in Southeast Asia and Australia. This will reach seven countries in that region and it will be the first time MLS will be shown on TV in Asia.

This long-term deal, which will include the 2015 through 2018 MLS seasons, will be broadcasted in Australia, Cambodia, Hong Kong, Indonesia, Laos, Philippines and Thailand. Not only they will be able to watch every single game, but also other media contents like highlights, player features, among others.

The partnership also includes agreements with other channels in other countries, for example Globosat in Brazil, Sky Sports in the United Kingdom, Levt Sports in china, Abu Dhabi in the Middle East and North Africa, as well as Eurosports in Europe. This is an effort by MLS to increase the popularity of the league, as well as the number of fans and viewers around the world. So if you live in the UK, be sure to invest in Sky TV Aerials Widnes so you can make the most of this deal.

“This groundbreaking partnership with beIN SPORTS creates a new platform to increase MLS’ exposure across the region,” said Gary Stevenson, President and Managing Director, MLS Business Ventures. “We are excited to have such a strong brand showcasing MLS games in Asia and Australia.”

“beIN SPORTS philosophy is to ensure that we showcase the best premium sports on our channels globally. Through this partnership with MLS we are enabling sports fans in the Asia Pacific region to watch another very exciting league,” said Yousef Al-Obaidliy, CEO, beIN SPORTS APAC.