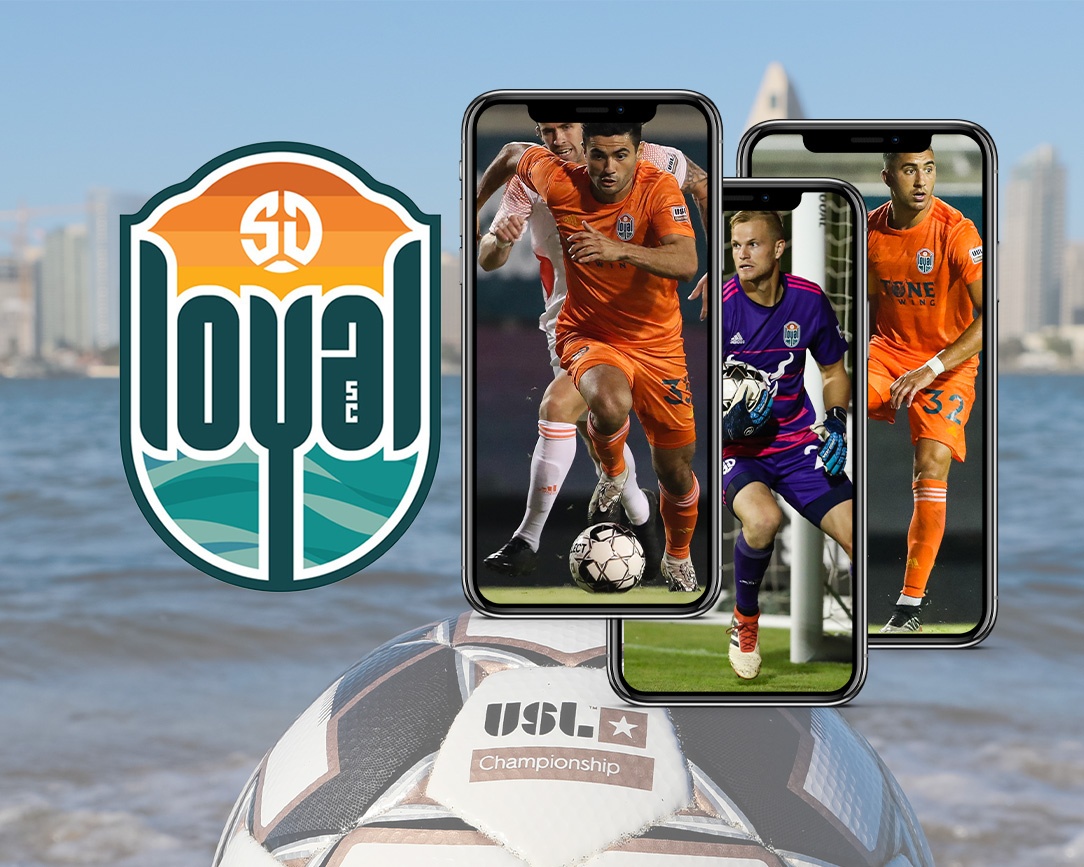 Playoff implications are high as the San Diego Loyal travel to Arizona to battle the first place Phoenix Rising. The Loyal have an opportunity to strengthen their playoff push with a positive result tonight. They have hit stride of late and unbeaten in their last four matches. The recent performances has made two players worthy of USL team of the week selection.

Midfielder Alejandro Guido is leading the way. The San Diego native, on loan from MLS side LAFC, has been instrumental in his short time with the team. Elijah Martin has been acknowledged for his defensive play as well. He also was a selection for team of the week. Word is his leadership off the pitch is as valuable as his play on the left hand side of defense.

Will this Loyal squad keep their good form going and find a way into the playoffs?

Playoff qualification would be an incredible achievement considering this is first year team with very little experience. Regardless, the Loyal should be applauded for their resiliency. Persevering through the tough moments this year has revealed the strength of the teams character. Injuries, new players coming in, and the challenge of being the newest team to the league shouldn’t go without mentioning. To still be in the playoff picture this late in the season is a testament to the culture and toughness of the team.

LA Galaxy II and Orange County have the slight upper hand but have shown they can drop points in any match. Upcoming head to head matches could be vital as just two playoff spots are awarded. Loyal can help themselves with a big win tonight. Everyone would be surprised if Phoenix did not qualify. The question remains who will claim the other.

It would be absolutely massive to claim a victory over one of the leagues top teams on their own turf. That is exactly what the Loyal have the opportunity to do tonight. The high flying Rising have a knack for scoring goals and should be a good test as the Loyal have not conceded in the last two matches. It’s an intriguing match up that would be worth tuning into. You can see your local pro soccer team on the CW tonight at 7:30p.