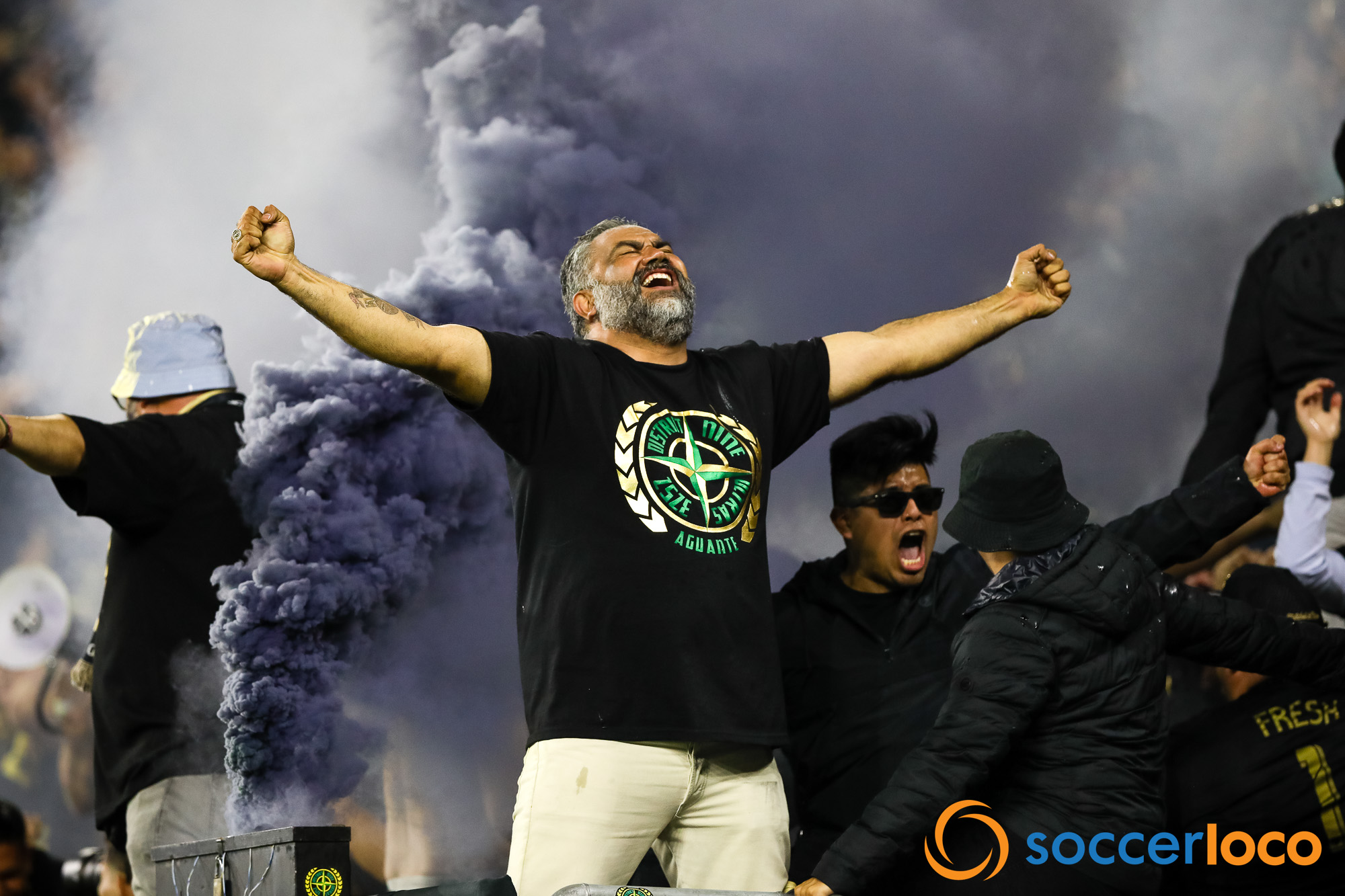 LAFC: A Fan Experience Worthy of the Entertainment Capital of the World

Southern California is somewhat notorious for fickle and apathetic sports fans. SoCal boasts sparkling beaches and mountains within hours of each other and near-perfect weather year-round. It’s easy to understand why the population’s attention doesn’t need the distraction that other American cities’ sports teams provide. But when families and fans enter the Banc of California Stadium on an LAFC game day, the atmosphere is on par with that of any frenzied fan base across the nation.

LAFC’s leadership has focused on fan engagement “street by street, block by block” since day one. Banc of California Stadium was built with fans and families in mind. Unprecedented input was gathered from community leaders and supporters groups. As LAFC enters their second season in MLS, the team’s foundation of community engagement has resulted in an explosion of fanatic support around the city and the region.

LAFC sells out home opener with 22,000 in attendance

Twenty-two thousand people packed the stadium on March 3rd for the team’s 2019 MLS sellout home opener against Sporting Kansas City. The “3252,” LAFC’s supporters section named for the capacity of the standing-only North end of the stadium, was jam-packed and rowdy more than an hour before kickoff. Men, women, families, and kids of all ages filled the stadium to watch the match.

Even though the atmosphere was riotous, loud, and passionate, the environment was family-friendly. Shawn Beyer of Encinitas, California, brought his son to the game. Beyer says, “My 7 year old Owen and I spent 6 hours there from pregame to postgame and had a blast. He loved it and so did I. Owen loves the chants, drums, jumping around, smoke bombs and excitement of winning in the last minute!”

Win it in the last minute they did. Sporting KC went up 1-0 in the first half. When Sporting’s Németh scored in the sixteenth minute in front of the 3252, the LAFC supporters didn’t break rhythm as they chanted and danced their team through the first half. To them, it was almost as if the goal didn’t happen. Nothing could break their resolve and their support for their beloved LAFC.

The second half began. LAFC was attacking the North goal, and momentum was palpably in favor of the home side. Diego Rossi scored less than two minutes into the second half, unleashing a frenzy that had been building for the first forty-seven minutes of the game. The crowd was afire, but a bit of hesitance could still be felt. The score was only tied, after all.

Ninety minutes passed. The match official indicated that four minutes of stoppage time would be played. The 3252 found another gear. They willed their team into attack after attack. LAFC’s defense produced stellar moments that broke up any chance Sporting had of grabbing a late winner before it could take shape. Width-based attacks were ending in uncollected crosses into the 18-yard box for LAFC. With stoppage time running short, the home side changed tactics and attacked straight down the middle of Sporting’s defense. Adama Diomandé collected a short ball from Jordan Harvey and blasted it into the goal above the keeper’s head.

The 3252 and the entire stadium erupted. Diomandé and his teammate Latif Blessing instantly went to celebrate not only with teammates but also with the 3252. The LAFC supporters had been energizing the team not just during this game but throughout LAFC’s lifetime. Every player rejoiced with the fans. The community-based support system that LAFC has grown since the beginning was on full display as the players and the entire stadium celebrated together.

LAFC has cemented their foothold in the heart of Los Angeles, the entertainment capital of the world, where fans are hard-won. Beyer explains: “If you’re looking for a vibrant football culture you can absolutely find it at LAFC. The location and energy being in the city and the 3252 is quite remarkable. Playing in a soccer-specific stadium and pregame activities really make the experience special. Kids playing pick up soccer. Adults with favorite beverages. Music. It’s a big party. Let’s put it like this: My son can’t wait to return, and we drove two hours each way to get there!”