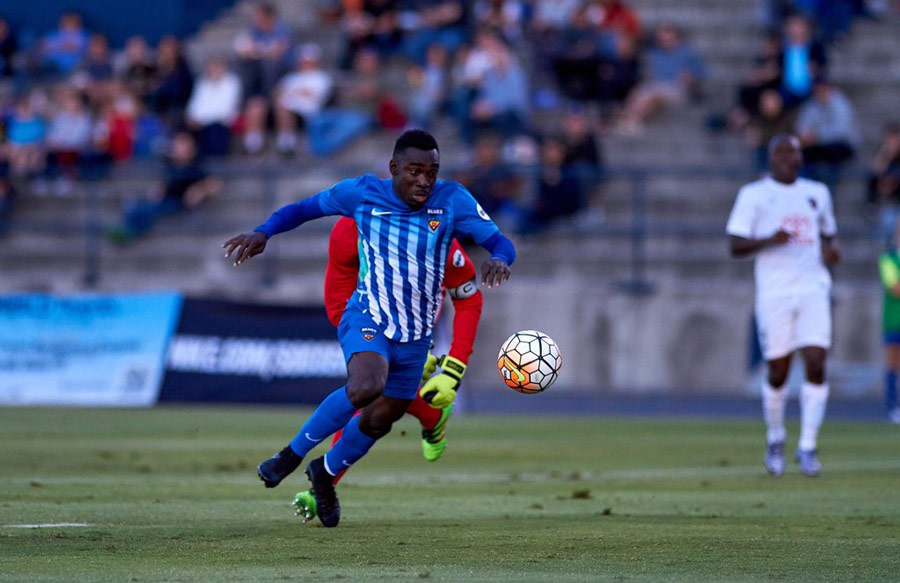 LA Galaxy II and the Orange County Blues have both had home-heavy schedules to start the USL season, but those looking for local soccer, USL style will be out of luck, as both teams take to the road for games on Saturday.

For LA, they are coming off yet another draw, their fourth straight, in a 2-2 tie with Vancouver Whitecaps 2 last weekend. While they remain undefeated to start the season, the shine is certainly off that run, as they gave up a 2-0 lead against Vancouver to once again pick up a point. For a developmental team like Los Dos, this run isn’t going to be the end of the world, and again, they still haven’t lost yet this season. But they have appeared to settle into a kind of slump for the time being.

All that said, they’ll get another chance to take maximum points, as they travel to Texas to take on new USL side Rio Grande Valley FC on Saturday. It’s probably not going to be easy, however, as this match will be RGVFC’s very first at home, so the fans and team will likely be well up for the occasion. The Toros are off to a solid start this season, having lost just one of their opening four games, and Galaxy II will be in an unfamiliar locale. Regardless, Los Dos remain one of the most talented teams in the league, and as long as they are picking up results, it’s hard to count them out. Expect this to be a game with goals, as both teams look to make a splash in RGVFC’s home debut.

And the other local USL team, the Orange County Blues, will also be on the road on Saturday, as they leave Southern California for the first time this season to face Sacramento Republic FC at Bonney Field. While Sac Republic’s home field advantage is nothing to joke about, the Blues did win there last season and Sacramento are struggling a bit from their lofty standards to start this season.

One would have to think OC would be pleased to get a point in the game, but that’s not really how Blues head coach Oliver Wyss operates, and the team has been all the better for it so far in his tenure. With the teams right next to each other in the Western Conference standings at present, a win by either side will help catapult them up the table. This one is probably going to be a narrow affair, with both teams’ defenses being stout and scoring at a premium so far this year.

You can catch Rio Grande Valley FC vs. LA Galaxy II on Saturday via stream here or on YouTube. Kick off is at 5:30 pm PT. And you can make it a doubleheader, with Sacramento Republic vs. OC Blues kicking off at 7:30 pm PT. Check out the stream for that game here.