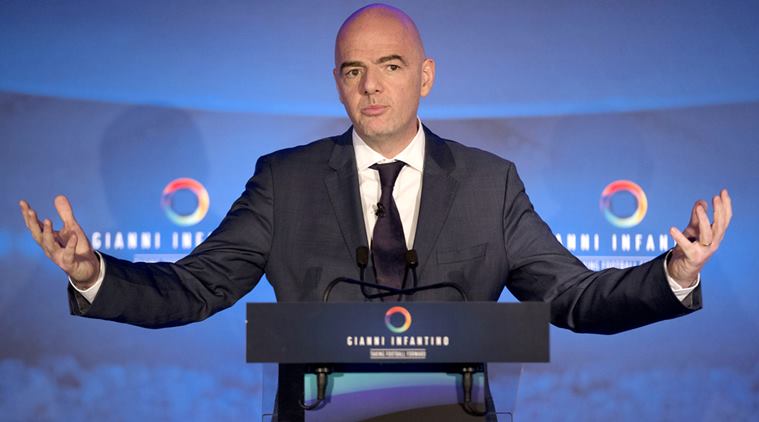 The FIFA Council unanimously approved FIFA President Giianni Infantino’s plan on Tuesday morning to expand the World Cup from its current 32-team tournament format to a 48-team format for the 2026 tournament.

The new 48-team competition format has been drawn up in such a way that there is no reduction in the overall number of rest days and a guaranteed maximum of seven matches for the teams reaching the final, while the current 32-day tournament duration is kept, so as not to increase the length of time for which clubs have to release their players.

The number of matches will increase to 80 (previously 64) and FIFA is projecting an extra income of $1 billion from ticket sales, sponsor deals, and broadcasting.

The increase of teams is also expected to place added demand on training grounds, hotels, and travel for a host country, which puts developed nations at favorable advantage. The United States is the strong favorite to host the 2026 World Cup due to a FIFA rule that blocks both the Europe and Asian continents from hosting due to them hosting the 2018 World Cup in Russia and 2022 World Cup in Qatar. South America is an option, but Brazil hosted the 2014 World Cup, which leaves Australia as a competitor to the United States.

Below is the 2014 World Cup field with an additional 16 teams if the new rule was already in place.

Oceania – no one qualified (New Zealand)