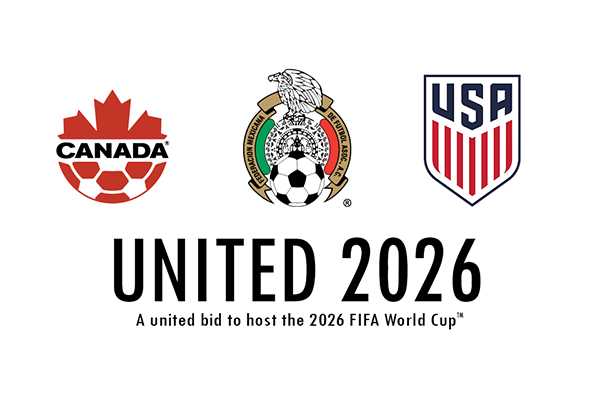 Last month, the United Bid Committee of the United States, Mexico, and Canada reached out to 44 host cities as possible locations to host World Cup matches if the 2026 World Cup is awarded to the region.

Today, the United Bid Committee announced they got responses from 41 cities and the three they did not get a response from were Calgary, Green Bay, and San Diego. Today’s update drops the list down to 32 U.S. cities, six Canadian cities, and three Mexican cities. Previously, the United Bid Committee announced that Canada and Mexico will host 10 matches each with the U.S. hosting 60 matches.

Green Bay and Calgary were both longshots and San Diego should come as no surprise as there is no guarantee that Qualcomm Stadium will still be around in 2016. Combine that with the trio of stadiums in Los Angeles (Rose Bowl, LA Coliseum, and future NFL stadium) and Levi’s Stadium in the Bay Area, the city of San Diego had little chance as only 12 cities are expected to be official host cities.

Up next, the United Bid Committee will pick 20-25 venues from the 41 potential cities. The bid committee will release this shortlist later this fall. The committee will submit its final bid to FIFA by March 16, 2018.